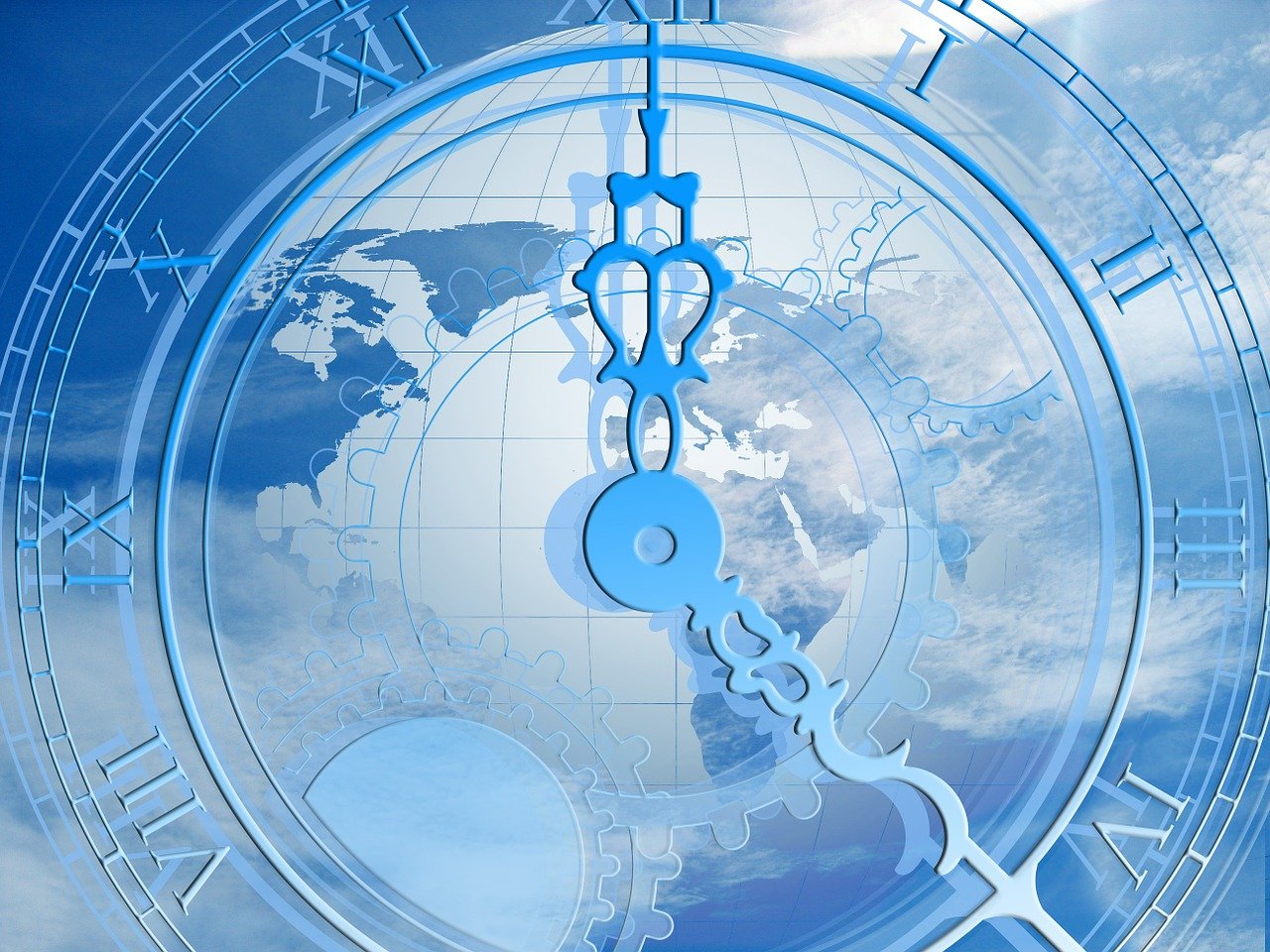 Are you surprised by America’s sudden meltdown?  Over the past 12 months, we have witnessed the greatest public health crisis in 100 years, the lockdowns that were instituted to control the pandemic resulted in the worst economic downturn since the Great Depression of the 1930s, widespread civil unrest erupted in the aftermath of George Floyd’s death and has not stopped since, and now we are witnessing the greatest political turmoil since the Civil War.  Despite all of this chaos, many Americans remain absolutely convinced that the greatest days of the United States are still ahead of us.  To them, the current problems we are facing are just minor bumps in the road that will soon be resolved as we continue to steamroll toward an incredibly glorious future.

Personally, I don’t see how this makes any sense at all, but there are millions upon millions of people out there that actually believe this.

Of course millions of other Americans believe that we will surely reap what we have sown.  More than 60 million unborn Americans have been slaughtered since 1973, just about every form of wickedness that you can possibly imagine is absolutely exploding in our society, and we continue to push God out of every aspect of public life.

Does it make any sense that God would bless us more than ever before when we have completely and utterly rejected Him as a nation?

Once upon a time America was a Christian nation, but that is definitely not the case anymore.  But for those that still claim to be Christians, a great debate about the future destiny of our nation has been raging, and recent events have brought that debate to the forefront.

On one side are believers that are convinced that these are the end times that are described in the Bible.  Jesus warned us that the times just before His return would be the most difficult in all of human history, but He didn’t want us to be afraid.  He wanted us to know that He knew about all of these things in advance, that He has a plan, and that He is in control.

In Matthew 24, Jesus warned us that there would be “pestilences” in the last days.  Of course we are already going through the COVID pandemic, but in my new book I explain that much worse is coming.

The Bible also speaks of economic turmoil in the last days, and that definitely kicked into high gear in 2020.  Americans filed more than 70 million new claims for unemployment benefits, and that was the worst year in all of U.S. history by a very wide margin.  Unfortunately, this is just the beginning.  In my new book I warn that things will continue to unravel and that eventually conditions will become so dire that we will actually see famine in the United States.

In the book I also have an entire chapter on civil unrest.  So many people have had supernatural experiences in which they were shown the great civil unrest that would come to America, and now civil unrest is in the headlines on a daily basis.

Moving forward, there will be more wars, unprecedented natural disasters, nightmarish plagues and great chaos all over the globe.

But despite all of the signs that have already been fulfilled, many Christians absolutely refuse to believe that these are the end times.  Instead, they are absolutely convinced that we are headed directly into times that will be more glorious than ever before.

So why do so many believe this?

Well, it is because of a relatively new theology that has been spreading like wildfire in recent years.  It is called “Kingdom Now theology”, and this is how it is described on a Christian apologetics website called “Got Questions”…

Kingdom Now theology is a theological belief within the Charismatic movement of Protestant Christianity, mainly in the United States. Kingdom Now proponents believe that God lost control over the world to Satan when Adam and Eve sinned. Since then, the theology goes, God has been trying to reestablish control over the world by seeking a special group of believers—known variously as “covenant people,” “overcomers,” or “Joel’s army”—and that through these people, social institutions (including governments and laws) would be brought under God’s authority. The belief is that, since believers are indwelt by the same Holy Spirit that indwelt Jesus, we have all authority in heaven and on the earth; we have the power to believe for and speak into existence things that are not, and thus we can bring about the Kingdom Age.

At the heart of this theology is a belief that things are going to steadily get better and better as Christians progressively take over every realm of society.

Ultimately, proponents of this theology believe that Christians will eventually take over literally everything and establish God’s Kingdom on Earth.  Once Christians have taken over everything, they will simply hand the keys of the Kingdom over to Jesus once He finally returns.  Here is more from “Got Questions”…

Among the most controversial tenets of the theology is the belief that secular or non-Christian society will never succeed. Hence, Kingdom Now opposes a separation of church and state. Other beliefs include the idea that, as the Body of Christ, we are Christ. In other words, we have His divine nature. Proponents of Kingdom Now teaching also don’t believe in the rapture, which is explained away as a feeling of rapture or excitement when the Lord returns to receive the kingdom from our hands. In other words, everyone will be “caught up” emotionally when He returns. Also among the unbiblical beliefs is the idea that all prophecies regarding future Israel—both in the Old and New Testaments—actually apply to the church.

Kingdom Now theology sees the second coming of Jesus in two stages: first through the flesh of the believers (and in particular the flesh of today’s apostles and prophets), and then in person to take over the kingdom handed to Him by those who have been victorious (the “overcomers”). Prior to the second coming, overcomers must purge the earth of all evil influences. Kingdom Now claims that Jesus cannot return until all His enemies have been put under the feet of the church (including death, presumably).

This is the reason why some Christians are so obsessed with politics right now.  They literally believe that our politicians will be used as instruments to establish God’s Kingdom on this planet.

Of course all of this is the complete opposite of what we find in the Bible.  Jesus is not going to return to a planet that is filled with peace and prosperity because believers have successfully established a political “Kingdom of God” over the entire world.  Rather, the entire Book of Revelation and other passages throughout the Scriptures make it exceedingly clear that the last days are going to be the worst times in all of human history.

Sadly, the reason why Kingdom Now theology can flourish is because so many people are Biblically illiterate today.  The proponents of this theology depend on the fact that people do not know their Bibles, and they have become masters of telling people what they want to hear.

For millions of American Christians, it is very appealing to hear that everything is going to be greater than ever before and that Christians are literally going to take over the entire planet.

To many, that certainly sounds a whole lot more appealing than suffering, persecution and martyrdom.

It is not an accident that many of those that are teaching “Kingdom Now theology” are also teaching “the prosperity gospel”.

When the prosperity gospel started to become hugely popular in the 1980s and 1990s, leaders of the movement struggled to harmonize that message with what the Bible has to say about the end times.

They needed a new end times theology that fit with the prosperity gospel, and “Kingdom Now theology” ended up fitting the bill perfectly.

The only problem is that it is completely and utterly untrue.

So even though signs of the end times are happening all around us, many Christians are in a deep state of denial, and they are going to be completely blindsided by the historic events that are going to take place in 2021 and beyond.