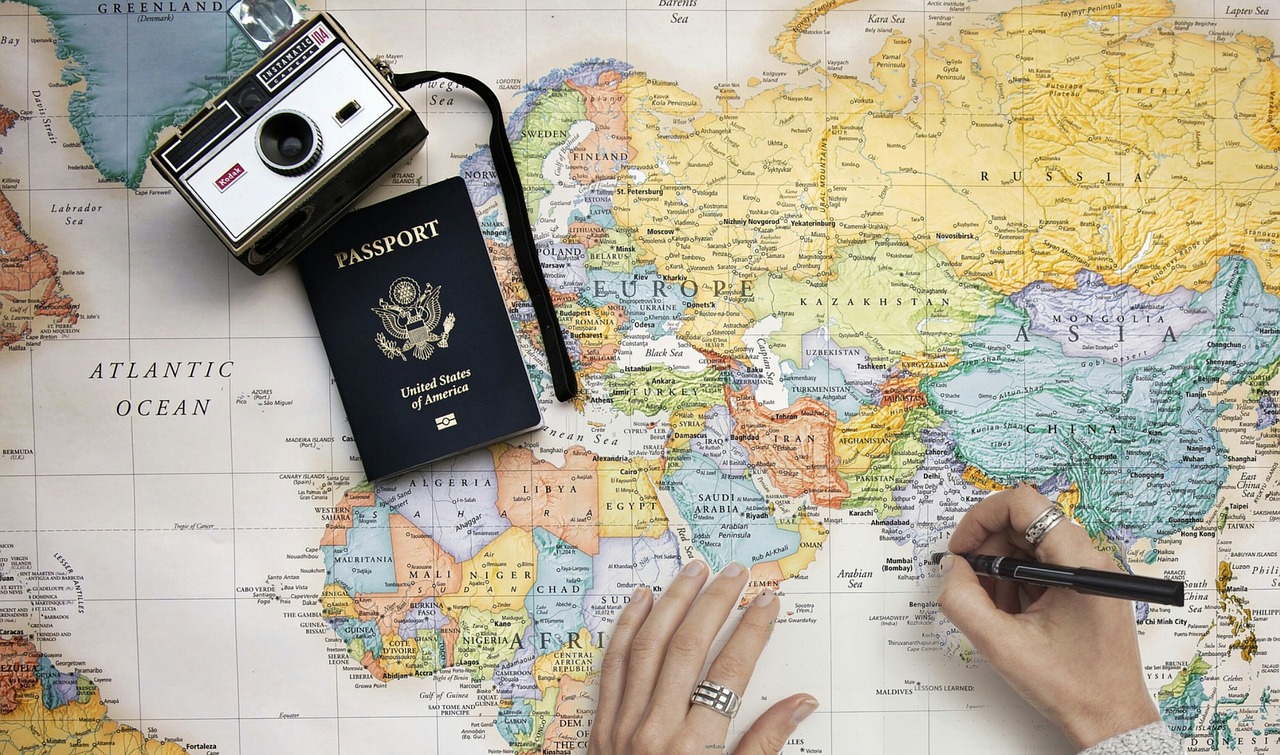 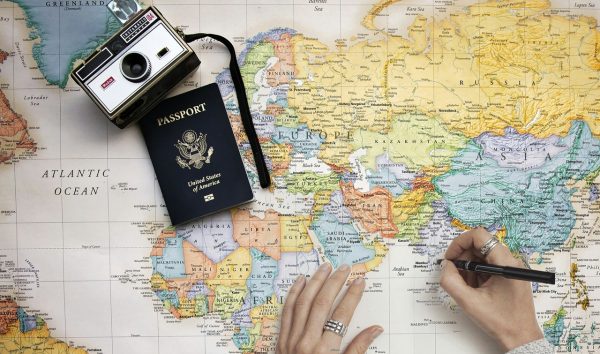 Did you think that the ultra-wealthy were just going to sit here and get blown to bits with everyone else?  Just like you, they can see where things are heading, and many of them have been feverishly developing contingency plans.  Before things finally hit the fan, many of them are going to hop on private jets and fly to well prepared compounds in wealthy enclaves on the other side of the planet.  Needless to say, the vast majority of Americans will not have such an option.

If you have enough money, you can literally buy residency in another country.  I realize that this isn’t exactly fair, but this is how the world works.  Provided you are willing to shell out enough cash, there are more than a dozen nations that will allow you to purchase a “golden passport”…

More than a dozen countries offer so-called “golden passports” and visas that allow affluent foreigners to receive citizenship or residency in exchange for investing in the country. The most expensive programs range from $1.1 million in Malta to $9.5 million in Austria, according to Forbes.

This sort of thing is not for normal millionaires.  According to one CEO that was interviewed by Insider, those that are in the market for a “golden passport” usually have a net worth of at least 50 million dollars…

Reaz Jafri, CEO of Dasein Advisors, said he has received more American inquiries over the past three years than the previous 20 years combined. He said his US clients often work in tech, real estate, or crypto, and are worth between $50 million and $20 billion.

Can you guess which “golden passport” is the most popular?

Personally, I was quite stunned to learn that Portugal is actually leading the pack…

Two of the firms interviewed by Insider said Portugal’s five-year residence permit — which allows visa-free travel to 26 countries in the European Union — is the most in-demand program among American investors.

Portugal’s “golden visa” requires a minimum investment of slightly over $200,000 and an average stay of seven days a year in Portugal. When the permit expires, residents can then apply for full-time citizenship, which can take an additional three years.

Due to the beautiful weather, the beaches, and all of the wealthy people that are moving there, Portugal is apparently being called “the new California”.

So as tens of millions of Americans face war with Russia in the years ahead, many among the ultra-wealthy elite will be enjoying the sun in Lisbon.

Over the weekend, the Russians once again sent us a message by flying their “doomsday plane” over Red Square…

Defiant in the face of deep Western isolation since he ordered the invasion of Russia’s neighbour, Putin will speak on Red Square before a parade of troops, tanks, rockets and intercontinental ballistic missiles.

A fly-past over St Basil’s Cathedral will include supersonic fighters, Tu-160 strategic bombers and, for the first time since 2010, the Il-80 “doomsday” command plane, which would carry Russia’s top brass in the event of a nuclear war, the Defence Ministry said.

And during this parade, Vladimir Putin told the assembled crowds that “victory will be ours”…

“Today, our soldiers, as their ancestors, are fighting side by side to liberate their native land from the Nazi filth with the confidence that, as in 1945, victory will be ours,” said Putin, who sent Russian troops into Ukraine in February.

“Today, it is our common duty to prevent the rebirth of Nazism which caused so much suffering to the peoples of different countries,” said Putin. He added he hoped “new generations may be worthy of the memory of their fathers and grandfathers”.

But what sort of victory was Putin referring to?

Did he simply mean a victory in Ukraine, or was he actually alluding to a much broader victory?

In recent weeks, there has been a growing consensus inside Russia that the conflict in Ukraine is actually a proxy war with the United States and the rest of the NATO powers.

And remarks that are being made by top Russian officials are increasingly reflecting this reality as well.  For example, Dmitry Rogozin just publicly stated that “NATO is waging a war against us”.

What an ominous thing to say.

Of course it is true that the U.S. and other NATO powers are providing most of the funding and most of the equipment for the war at this point.

And the constant intelligence that the U.S. military has been providing has enabled the Ukrainians to strike some very high profile targets…

Less than 24 hours after The New York Times issued a provocative report citing unnamed US officials who are celebrating that American intelligence-sharing with Ukraine’s military has helped take out multiple Russian generals since the Feb.24 invasion, NBC News is out with yet another bombshell claim sourced to the deep state US intel officials.

Amid what seems escalation after escalation, and new revelations of Washington’s deepening and perhaps increasingly direct role in fighting Russia in Ukraine, NBC brings us this doozy… “Intelligence shared by the U.S. helped Ukraine sink the Russian cruiser Moskva, U.S. officials told NBC News, confirming an American role in perhaps the most embarrassing blow to Vladimir Putin’s troubled invasion of Ukraine.”

On top of everything else, the U.S. has actually been bringing Ukrainians to the U.S. to train them to fight in the war.  If you doubt this, just check out what U.S. Secretary of Defense Lloyd Austin recently admitted on Twitter…

So this is why the Russians believe that this is really a proxy war, and many of them are entirely convinced that it will eventually evolve into a nuclear conflict.

When that day arrives, Rogozin says that “NATO countries will be destroyed by us in half an hour”.

We must not allow things to escalate to that point.

Because a nuclear war would mean the end of civilization as we know it today.

If the Russians decide to conduct a surprise first strike, we are doomed.

As one prominent British news source has noted, they would have no defense in such a scenario…

Since the Russian invasion of Ukraine began, Vladimir Putin has threatened the UK and its allies with a “lightning-fast” response, understood to be referencing Moscow’s nuclear arsenal. Professor Andrew Futter, an international relations expert at the University of Leicester, told Express.co.uk that the UK’s lack of defensive weaponry in the event of a strike would leave the country defenceless if an attack was launched.

Here in the United States, many of us have been advocating for the development of advanced anti-ballistic missile systems since the 1980s.

But that hasn’t happened.

So we would have virtually no defense against a surprise Russian first strike as well.

Meanwhile, the Russians have developed the most sophisticated anti-ballistic missile systems in the world by a very large margin.

Russian leaders agree that there would be no “winners” in a nuclear war, but they have worked very hard to ensure that they will fare much better than the other guys do.

But most Americans don’t understand any of this.

And even though tensions with Russia just continue to rise, most Americans still believe that a nuclear war will never actually happen.

Unfortunately, with each passing day the U.S. military gets even more involved in the conflict in Ukraine, and that is pushing us dangerously close to the unthinkable.