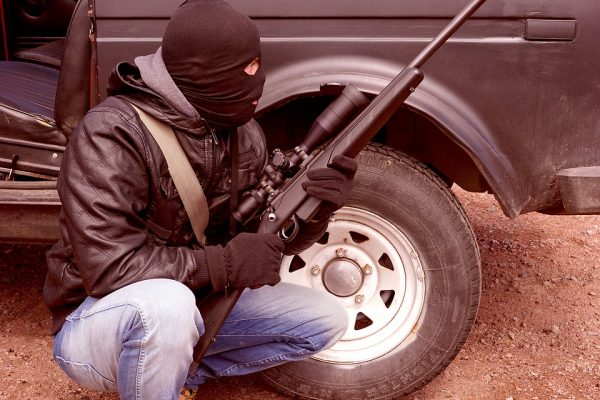 I know that the headline sounds over the top, but this has actually been confirmed by German intelligence and by the mainstream media. ISIS terrorists have been using the refugee program to sneak into North America and Europe, and yet very little is being done to stop this from happening. One of the reasons why this hits so close to home for me is because leftists are pushing to bring a lot more Islamic refugees up here to north Idaho. Since our area has a low population density, a significant number of refugees could dramatically alter the character of our community very rapidly. Many moved up here in order to have a safe place to raise their families, but now the left seems determined to bring the danger of Islamic extremism to our local neighborhoods. (Read More...) 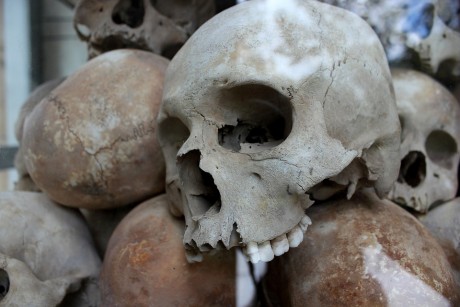 If you are a Christian, ISIS wants to kill you. Our politicians keep telling us that our battle with ISIS is not a “religious war”, but to ISIS it most certainly is. As you will see below, ISIS has a new focus. They are very clear about the fact that they intend to kill as many “citizens of the cross” as they possibly can, and they plan to bomb churches wherever they can find them. In a previous article, I explained how an entire church in the U.S. ended up on an ISIS kill list, and we just saw in France that they are willing to strike anywhere and at any time. Religious targets now appear to be a top priority for ISIS, and that means that every church and every Christian in the western world needs to start thinking differently about security. (Read More...) 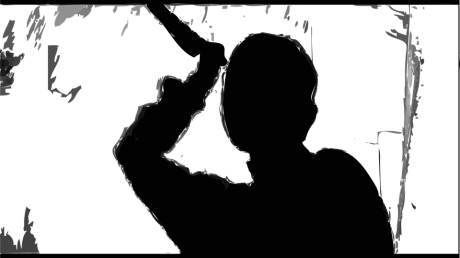 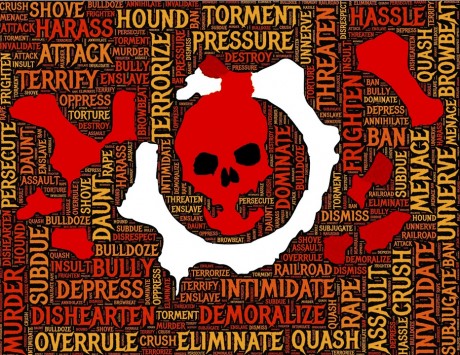 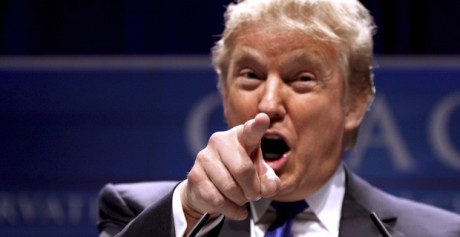 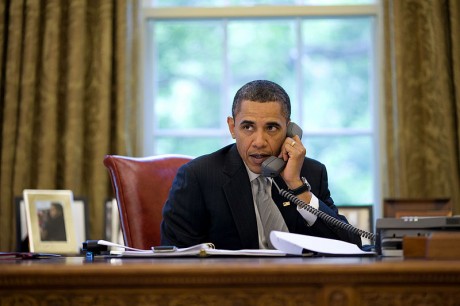