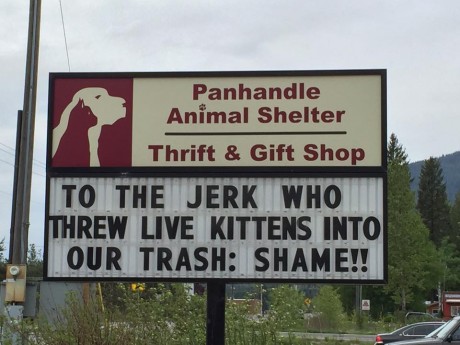 What would you do if you discovered that someone had sealed four kittens in a cardboard box with duct tape and tossed them in a dumpster?  What would you do if you personally witnessed someone toss a cat out of a vehicle that was moving down the road at high speed?  As America becomes increasingly cold-hearted, people are doing things to animals that are incredibly sick and disgusting.  It has been said that a society is judged by how it treats those that are most vulnerable, and our pets are completely and totally dependent on us for their welfare.  When we treat them like garbage, it reveals what is truly in our own hearts.  If you have a weak stomach, you may not want to read this article.  Some of the things that people are doing to cats in this country are absolutely horrific. (Read More...) 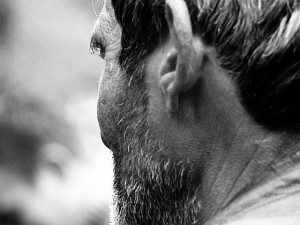