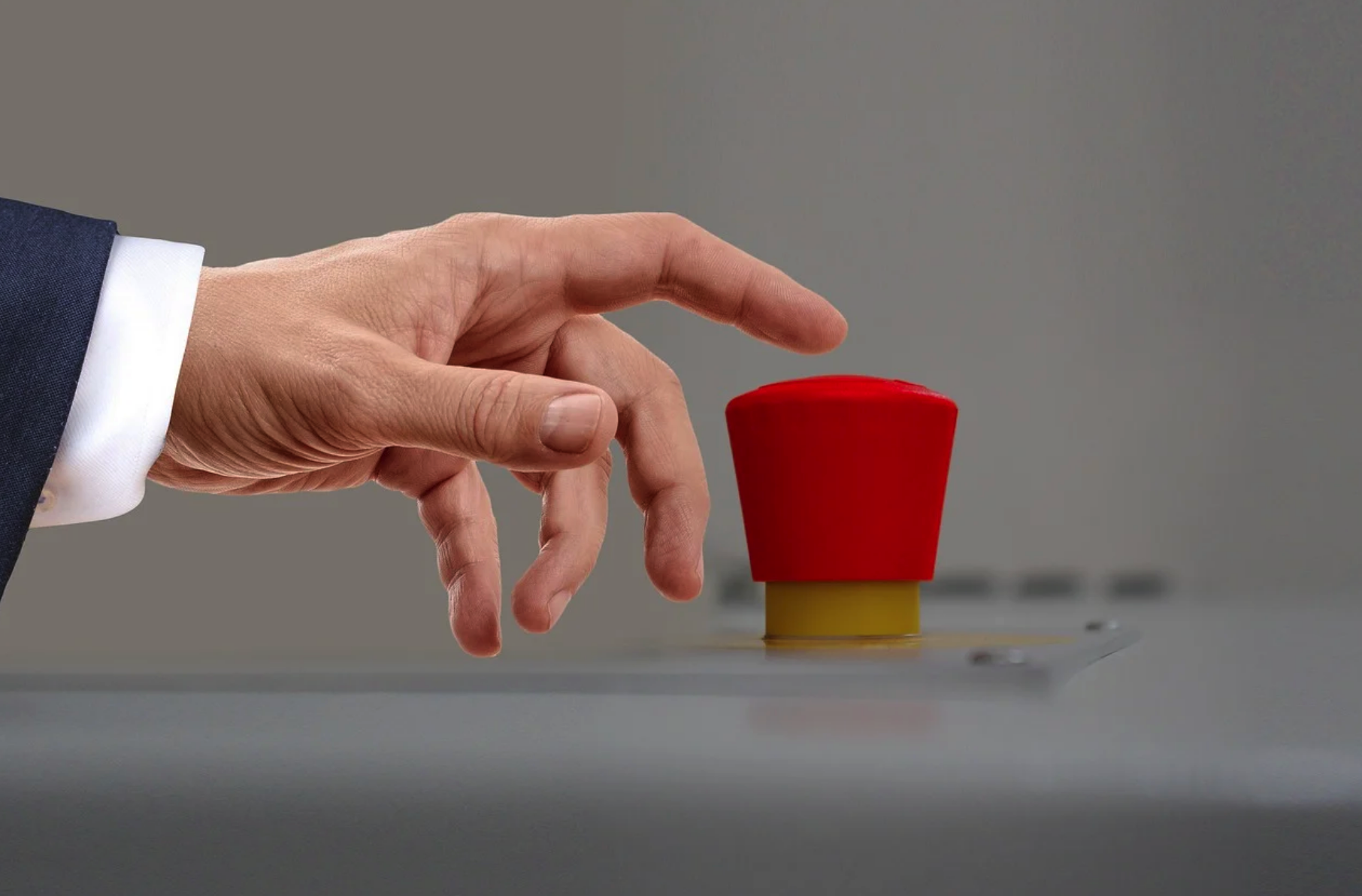 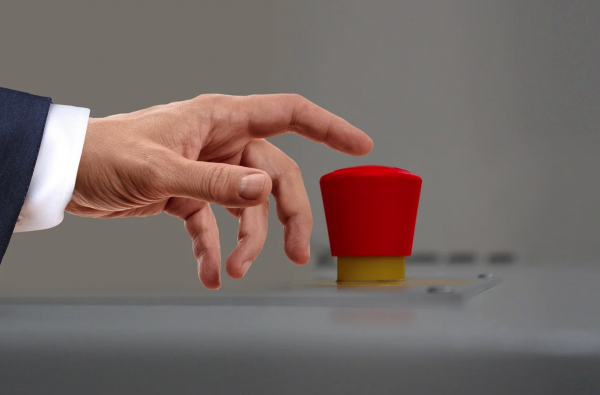 These days, most people in the western world give very little thought to what a nuclear war might be like.  And that is very strange, because we are actually closer to a global nuclear war than we have ever been before.  If a conflict between Ukraine and Russia erupts, the U.S. and Russia would essentially be in a state of war from that point forward.  I do not anticipate that we would immediately be firing nuclear missiles at one another, but it would definitely put us on the verge of such a scenario.  Both sides would be in a state of constant alert with their fingers on the triggers, and all it would take is a single mistake to unleash an unthinkable nuclear nightmare.

The Biden administration seems to think that there won’t be any serious consequences for endlessly provoking the Russians, but Russian President Vladimir Putin definitely seems to understand what is at stake.

‘I’ve been saying it, but I’d very much want you to finally hear me, and to deliver it to your audience in print, TV and online.

‘Do you understand it or not, that if Ukraine joins NATO and attempts to bring Crimea back by military means, the European countries will be automatically pulled into a war conflict with Russia?’

War with Russia should be something that we try extremely hard to avoid.

Because once a war with Russia starts, there is a very good chance that it will eventually go nuclear.

Putin says that he does not want such a conflict, and he told the press that there will be “no winners” if it actually happens…

‘Of course the [military] potential of NATO and Russia are incomparable. We understand it.

‘But we also understand that Russia is one of the leading nuclear states, and by some modern components it even outperforms many.

‘There will be no winners. And you will be pulled into this conflict against your will.

‘You won’t even have time to blink your eye when you execute Article 5 (collective defence of NATO members)….

But even though Putin believes that there would be “no winners” in a nuclear war, he has still been preparing the Russians to fight one.

The development of the S-500 missile defense system was game changing.  According to the Russian Defense Ministry, it has “no analogs” anywhere in the world…

“The S-500 anti-aircraft missile system has no analogs in the world and is designed to defeat the entire spectrum of existing and promising aerospace attack weapons of a potential enemy in the entire range of altitudes and speeds,” the defense ministry said in a statement.

Unfortunately, the Russians are quite correct about the S-500.  There isn’t anything like it anywhere else in the world, and it gives the Russians a tremendous advantage.

It has been designed to be able to intercept and bring down any incoming threats, and that includes intercontinental ballistic missiles from the United States…

Produced by Russian state-owned defense company Almaz-Antey Concern, the S-500 is designed to intercept intercontinental ballistic missiles and other aerial attacks at an altitude of up to 200 kilometers (124 miles).

The weapon system can hit up to 10 targets at a range of up to 600 kilometers (372 miles) and has a response time of three to four seconds, shorter than the S-400.

The S-500 uses the 77N6-N and 77N6-N1 missiles, which can be fitted with an inert warhead capable of destroying enemy nuclear warheads with precision.

The U.S. doesn’t have anything that is even worth being compared to the S-500.

As S-500 units are put into service, they will complement the A-135 anti-ballistic missile systems which already form a defensive ring around Moscow…

Russia already has an anti-ICBM missile defense system, the silo-based A-135 Amur which launches 53T6 ABM interceptors that can attain up to seventeen times the speed of sound to swat down ICBMs using a ten-kiloton nuclear warhead. But the A135 only defends Moscow and the surrounding industrial areas.

In the old days, mutual destruction during a nuclear conflict was essentially guaranteed because neither side had any way to defend against incoming intercontinental ballistic missiles.

But now the balance of power has shifted.

The Russians have very advanced anti-ballistic missile systems and we do not.

Russian President Vladimir Putin has lauded the weapon as part of a new generation of unrivalled arms systems.

The fact that the Russians can fire these hypersonic missiles from submarines should send a chill up your spine.

In previous articles, I have discussed Russia’s “black hole submarines” that are so quiet that they can sneak up to our coastlines without anyone knowing that they are even there.

Needless to say, this gives the Russians quite an impressive first strike capability.

In a nuclear war you do not want to be on the side that doesn’t strike first.

And as I have repeatedly warned, a surprise Russian first strike would absolutely cripple the U.S. before we even knew what hit us.

As for the U.S. military, it continues to fall even further behind.  Our strategic nuclear arsenal is badly outdated, our missile defense systems are a joke compared to what the Russians have, and our hypersonic missile tests just keep failing.

But nobody in the world is better at implementing diversity and inclusion programs.

If a future war with the Russians or the Chinese comes down to a battle of political correctness, we will win for sure.

Unfortunately for the U.S. military, that is not how wars are fought, and that is very bad news for all of us.