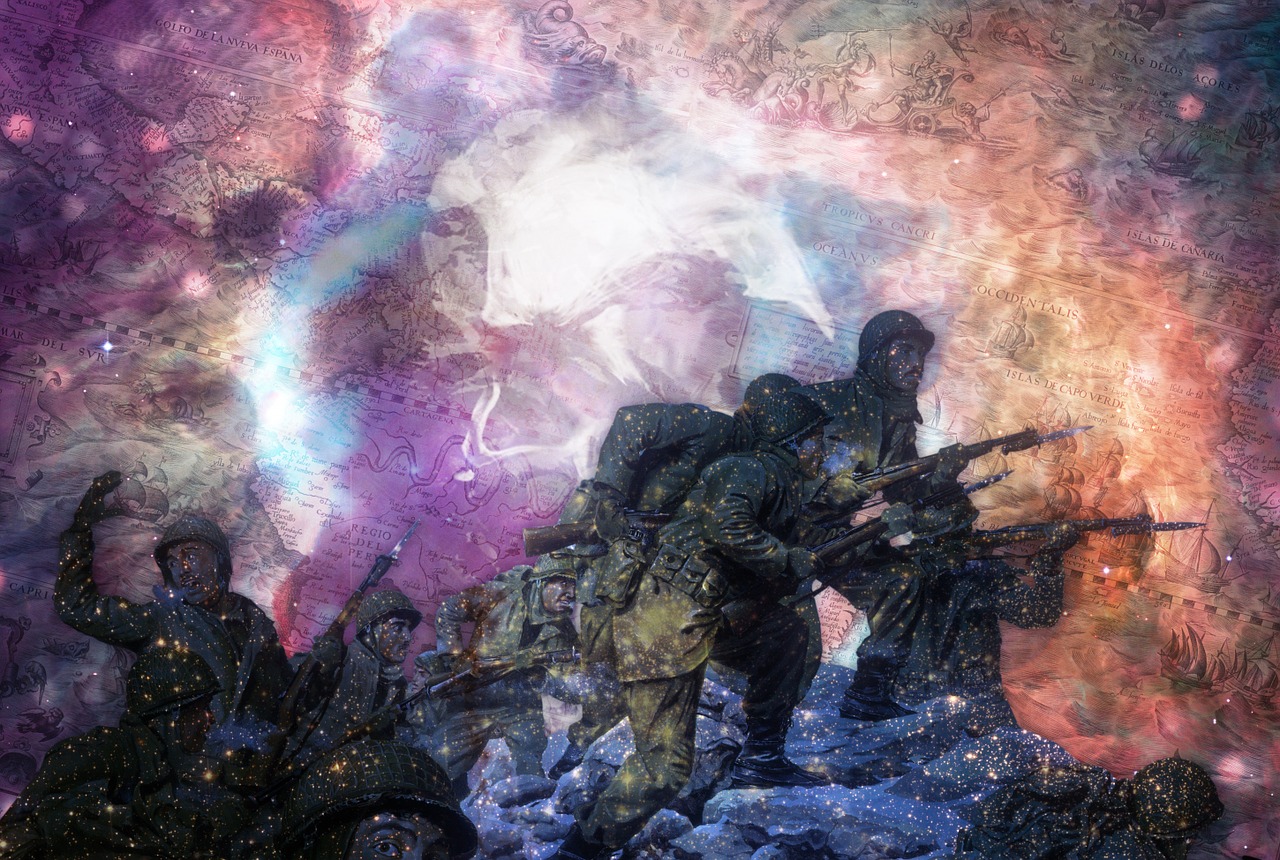 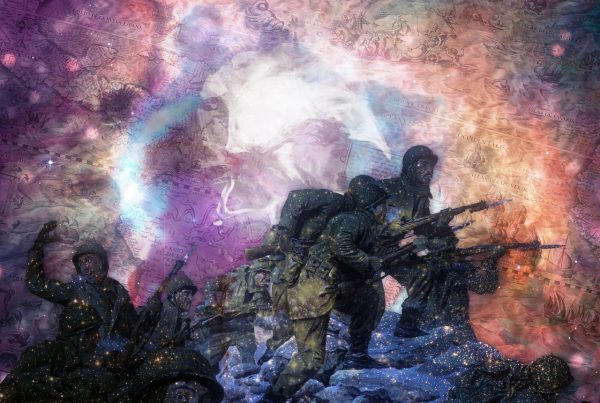 There are very few things that can unite a nation like a dangerous foreign enemy can.  Needless to say, Joe Biden and his minions desperately need a way to get the American people to rally behind them, because right now Biden’s approval numbers are steadily falling.  If the Biden administration stays on the path that it is currently on, there will be no second term.  A really big “pattern interrupt” is desperately needed, and there aren’t too many options that would fit the bill at this point.  However, if a war in Europe suddenly erupted, that would have the potential to change all of the narratives surrounding the Biden administration very rapidly.

If the Biden administration and other western leaders really wanted to solve the crisis with Russia, it would be so easy to do.  In exchange for a guarantee that Russia will not invade Ukraine, we would agree that Ukraine will not be allowed to join NATO and that we will not station our missiles there.

It could all be over in 10 minutes, but such an agreement is not going to happen.

Instead, the Biden administration appears to be making preparations for a war to begin.  On Thursday, the U.S. State Department warned all U.S. citizens to leave Ukraine immediately…

The US government advised Americans in Ukraine to leave the country immediately and by any means available on Thursday. The previous US travel alert issued in January cited the same concerns of “increased threats of Russian military action and Covid-19” while calling on US citizens to avoid going to Ukraine, but did not go as far as to urge them to flee the country as soon as possible.

“Do not travel to Ukraine due to the increased threats of Russian military action and COVID-19; those in Ukraine should depart now via commercial or private means,” the US State Department said in its new travel alert.

That certainly sounds rather ominous.

And U.S. officials continue to use extremely harsh rhetoric when talking about this crisis.  For example, Deputy Secretary of State Wendy Sherman just went on television and stated that “Vladimir Putin should understand body bags will come back to Moscow” if Russia decides to invade Ukraine…

“If Vladimir Putin takes that action, the consequences will not just be for the Ukrainian people, which will be terrible, but for the world community at large because Vladimir Putin will say that any autocrat can take action that undermines international principles that Russia has signed up to—to sovereignty, to territorial integrity, that countries get to choose their own political alliances and their own foreign policy. Added to that, not only will there be dire consequences to the economy of Russia by what we will do, not just the United States but this extraordinary alliance that exists with all of Europe and the United States and countries around the world. Not only will that create consequences, but Vladimir Putin should understand body bags will come back to Moscow as well — that the citizens of Russia will suffer because their economy will be completely devastated. So, this is a very stark choice for him.”

Is she completely nuts?

Like so many others in Biden’s national security team, Sherman is in a position that she is completely unsuited for.

I have no idea how someone like her could possibly become Deputy Secretary of State, because the truth is that I wouldn’t even entrust her with being the deputy janitor of a local Dairy Queen.

Biden has literally surrounded himself with the worst national security team in the history of our country, and they have been relentlessly provoking the Russians over the past year.

Now the Russians are nearing a breaking point, and more Russian troops are moving into position for a potential invasion with each passing day…

The Russian military could take nine different routes into Ukraine in a full-scale invasion, according to a U.S. military and intelligence assessment, and tanks could potentially reach Kyiv, the capital, within 48 hours.

Russia has already deployed nearly 100 of the military’s 168 battalion-tactical groups, composed of 800 to 900 troops each, with more flowing in every day. And President Vladimir Putin has dispatched personnel and equipment from six of the seven Russian special operations units, called Spetsnaz, according to the assessment. Each unit is made up of 250 to 300 elite fighters.

Of course the U.S. and NATO are mobilizing forces as well.

The Biden administration is sending thousands of additional U.S. troops to eastern Europe, and four B-52 bombers just landed at an air base in the United Kingdom…

Bombers from the US’s flying forces jetted into RAF Fairford this morning in a thinly-veiled show of strength as Russia continued to mass near Ukraine.

The four B-52 Stratofortress aircraft – with call signs HATE 11, HATE 12, HATE 13 AND HATE 14 – arrived at the Gloucestershire grounds this morning.

All it is going to take is a single mistake to push things over the edge.

Right now, Russia and Belarus are conducting joint military exercises near the Ukrainian border.  Approximately 30,000 troops are taking part in the exercises, and some believe that these exercises could be a prelude to an invasion.

NATO Secretary-General Jens Stoltenberg seems extremely alarmed by these drills, and he is describing the current situation as “the biggest security crisis that Europe has faced for decades”…

“I honestly don’t think a decision has yet been taken” by Moscow on whether to attack, Johnson told a news conference with NATO Secretary-General Jens Stoltenberg. “But that doesn’t mean that it is impossible that something absolutely disastrous could happen very soon indeed.”

“This is probably the most dangerous moment, I would say, in the course of the next few days, in what is the biggest security crisis that Europe has faced for decades.”

Just like Biden, Stoltenberg knows that this crisis could be solved very easily, but he continues to insist that NATO “will not compromise”…

‘Nato will not compromise on core principles – the right of each nation to choose its own path and Nato’s ability to protect and defend all allies.’

As I have discussed previously, the U.S. and Russia are engaged in a very dangerous game of “chicken”, and if neither side backs down we could soon see the sort of military conflict with the Russians that I have been warning about for years.

And so we could end up stumbling into a global war that nobody wants.

This is like watching a slow-motion train wreck happen right in front of our eyes.

Everybody can see what is happening, but we are all powerless to stop it.

It appears that our only hope of avoiding war is if Biden and his minions can somehow navigate us through this crisis, but they seem more determined than anyone else to initiate a conflict.