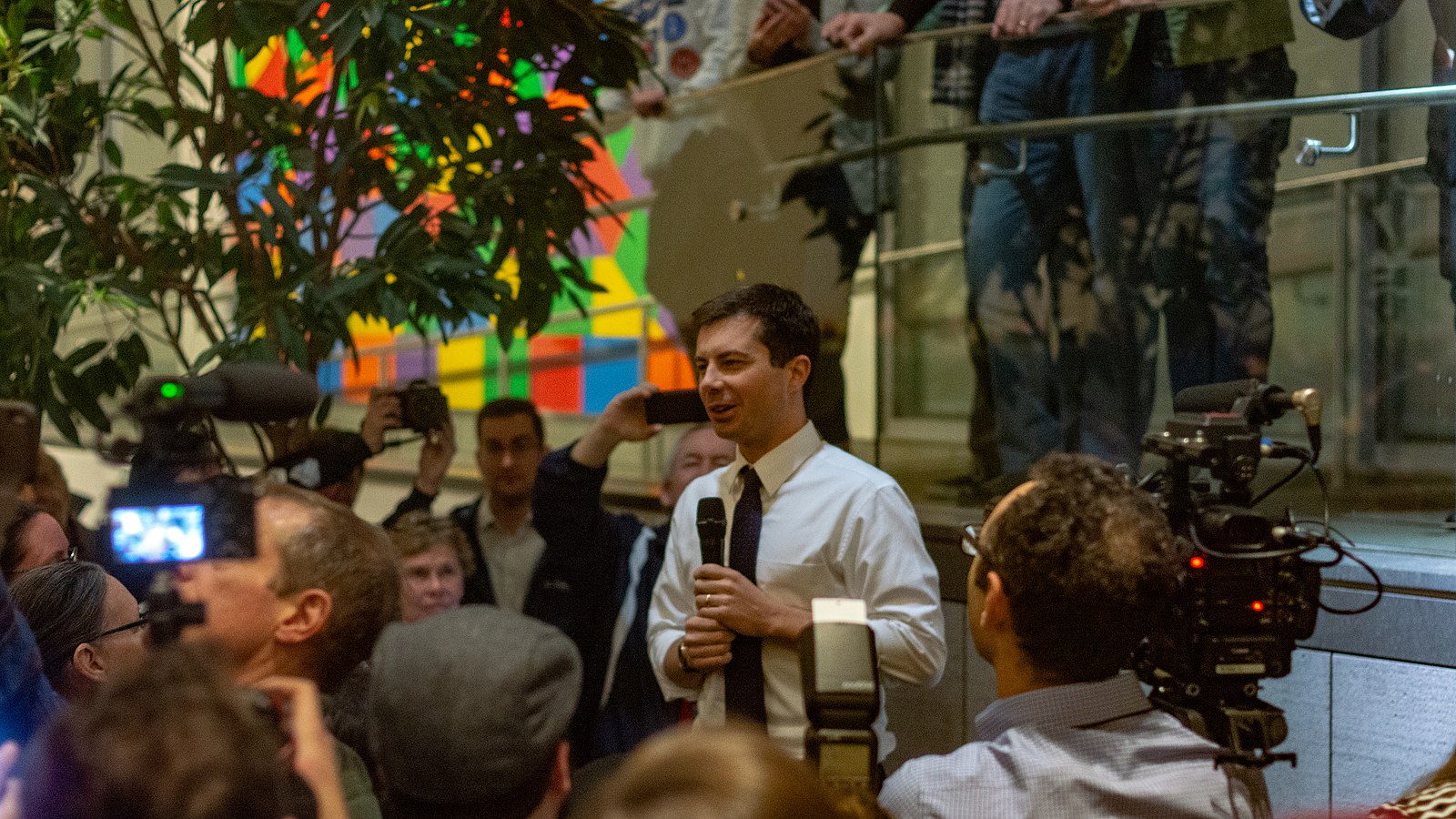 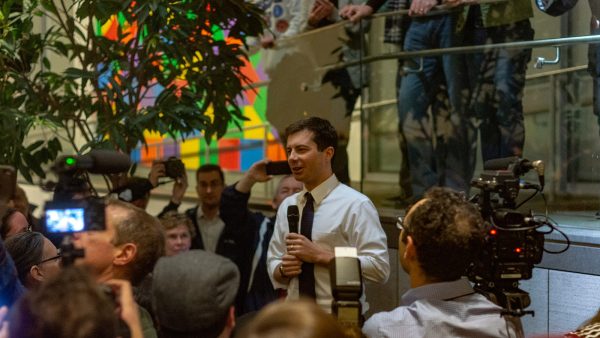 When I originally heard that a small town mayor named Pete Buttigieg was running for president, I truthfully didn’t think that he had a prayer of actually being a serious contender for the Democratic nomination.  And yet here we are just a few months later, and he is making it happen.  It is expected that eventually there will be at least 20 Democrats running for president, but right now Buttigieg is creating more buzz than anyone else. Without a doubt, progressives are excited that he is the first openly gay man to ever run for president, and that is definitely helping him with those on the left.  But in order to be a serious contender for the presidency, more is required than that, and Buttigieg appears to possess some very keen political instincts.  He also appears to have a unique ability to deeply connect with people, and that should be very frightening for those that wish to keep him out of the White House.

Buttigieg is only 37 years old, but over that short period of time he has put together a resume that will serve him well on the campaign trail.  He was a Rhodes scholar, he served in the Afghanistan war, he speaks seven languages, he owns two rescue dogs and he even plays the piano.

Of course not too long ago it would have been unthinkable for someone like Buttigieg to run for president, and this is yet more evidence that demonstrates how dramatically things have shifted in this country.

And he is drawing crowds that are reminiscent of the sorts of crowds that Barack Obama was drawing during his first presidential run.

For example, on Tuesday night the Buttigieg campaign was expecting about 50 people to show up for a town hall event in Iowa, but 1,650 showed up instead…

The campaign expected about 50 people for its town hall at the gymnasium at Benjamin Franklin Junior High School in Des Moines. The school estimated 1,650 people showed up.

Needless to say, many of his Democratic rivals would kill for that kind of enthusiasm.

And at an event in New Hampshire in early April, the parking lot was half filled with people that couldn’t get in the door…

By the time Pete Buttigieg arrived at the Currier Museum of Art in Manchester, New Hampshire, on the night of April 5, the space was at capacity and the crowd had swelled to fill half the parking lot. It was drizzling, but word quickly spread that Buttigieg would speak before heading inside, so those denied admission stayed put, preparing to lift up their phones to document this moment in the twilight, when the suddenly famous mayor of a small city in a state they’d probably only ever visit by accident or under force would make the case for his campaign to be the savior who delivers America from President Donald Trump.

Initially, “Mayor Pete” was polling at less than one percent nationally.

But in recent weeks the numbers have really been moving.  He is still only in the high single digits nationally, but he came in third in the most recent national poll.

Perhaps even more importantly, he is raising an impressive amount of money for this stage in the game…

South Bend Mayor Pete Buttigieg raised an astonishing $7 million in the first quarter of his long-shot presidential campaign, he revealed on Monday.

‘This is just a preliminary analysis, but our team’s initial report shows we raised over $7 million dollars in Q1 of this year. We (you) are out-performing expectations at every turn. I’ll have a more complete analysis later, but until then: a big thank you to all our supporters,’ he wrote on Twitter.

Some are criticizing Buttigieg for being too far to the left, but the truth is that you could say that about every other Democrat that is running for president too.

Ultimately, our leaders are a reflection of who we are as a nation, and all of the numbers indicate that America has been moving left for a very long time.

Let me give you just one example.  Back in 2006, a survey found that just 43 percent of all Americans would be either “enthusiastic” or “comfortable” with an LGBT candidate for president, but today that number has shot up to 68 percent…

These days? A majority of Americans say they’re just fine with a gay candidate.

A combined 68 percent are either enthusiastic (14 percent) or comfortable (54 percent) with a candidate who is gay or lesbian.

Needless to say, you can win a presidential election with a whole lot less than 68 percent of the vote.

Everywhere you go, people are having conversations about “Mayor Pete”, and this even includes many of our churches…

“I like Mayor Pete because the way he talks about being openly gay shows strength of character.”

I heard this comment not at a political rally or an informal gathering of the like-minded, but in church. At my church, to be precise, during coffee hour following the weekly service. When the congregants sitting around the table in our church basement heard this opinion about the Democratic presidential candidate Pete Buttigieg, they all nodded in agreement.

Right now, Bernie Sanders and Joe Biden are the front-runners, but Pete Buttigieg is gaining on them.

It is shaping up to be a very interesting election cycle, and pro-Trump forces will have quite a battle on their hands if “Mayor Pete” ends up being the Democratic nominee…