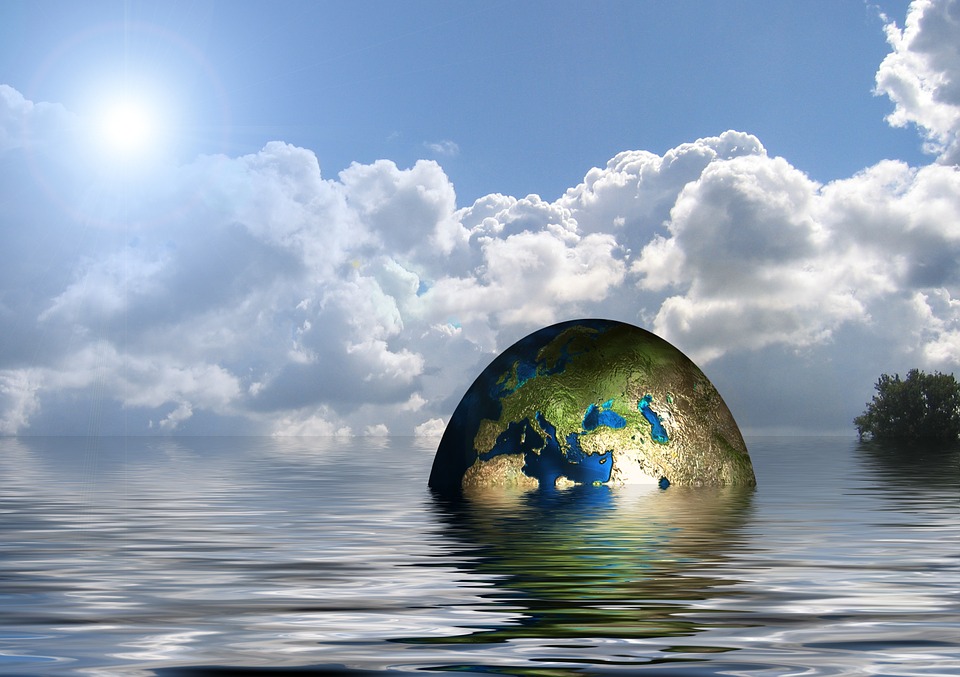 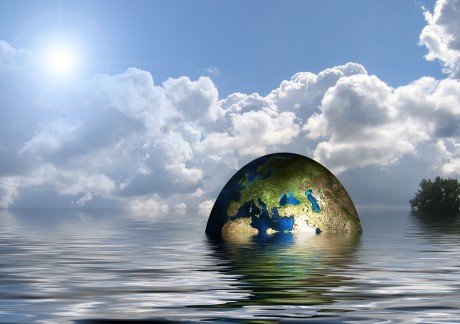 The United States has been hit by seven historic floods since the month of September, and the latest one is making headlines all over the planet.  This week, nearly two feet of rain triggered record-setting flooding in parts of Texas, Louisiana and Mississippi, and more rain is expected for the area as we move into the weekend.  Flooding along one part of the Sabine River has already broken the previous record by more than five feet, and this crisis is far from over.  Of course this just continues a trend that I have been documenting for months now.  Never before in U.S. history have we ever seen so many historic floods in such a compressed time frame.

The area right along the Texas/Louisiana border is a complete and total disaster right now.  The following report about what the region is currently experiencing comes from weather.com…

This multi-day heavy rain saga, which has dumped up to almost two feet of rain in parts of the South, is still triggering destructive flash flooding, and has driven or will drive some rivers to historic levels in the days ahead.

Record flooding is already occurring along a stretch of the Sabine River, and will move downstream into next week along the Texas/Louisiana border, due to record releases from Toledo Bend Reservoir, first put in service in 1966.

The river already crushed a previous record crest near Burkeville, Texas by over 5 feet, and that crest is headed downstream for the town of Deweyville, Texas, where it may top the previous unofficial record crest from 1884 by over a foot, flooding numerous homes and leaving the town isolated.

Let us pray for the people living down there, because what is happening is absolutely tragic.

Unfortunately, this is just the latest in a series of historic floods that we have witnessed over the past six months.

October: Violent storms in southern California caused flash flooding that buried some highways in “rivers of mud” that were up to six feet deep.  Hundreds of vehicles got buried in the fast moving mud, and the lifeless body of one man that had his vehicle completely buried by several feet of mud was recovered only after a few days had passed because that is how long it took emergency workers to dig him out.

All of these historic floods have hit America since the end of September, and now we can add these new floods in Texas, Louisiana and Mississippi to the list.

Never before in all of U.S. history have we ever seen a series of catastrophic floods like this within such a concentrated space of time.

Why is this happening?

Is this just some sort of bizarre coincidence?

Are we looking at the effects of climate change or shifting weather patterns?

Could it be possible that what we are watching is actually the judgment of God as some are suggesting?

The United States has never seen anything like this before.

Clearly something is happening.

So what do you think that “something” is?