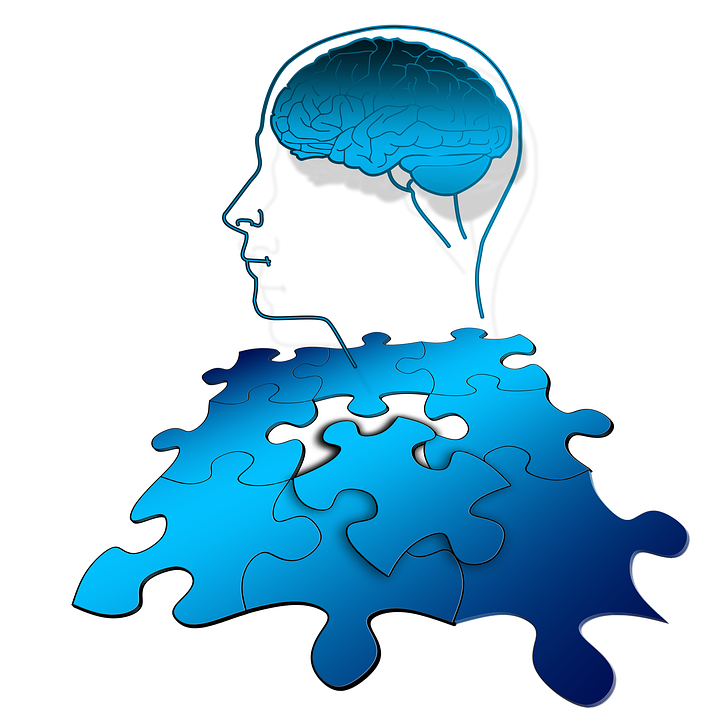 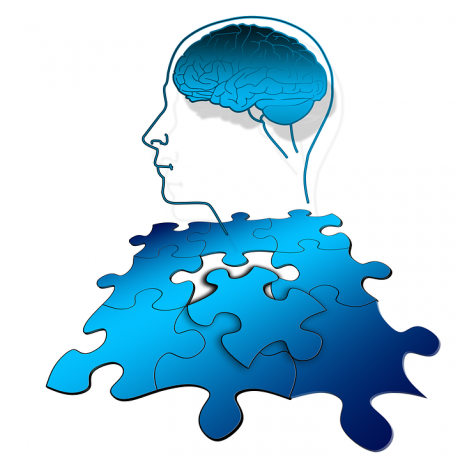 Is there hope for the future of America? Following the election of Donald Trump, such a question often evokes some extremely strong emotions from people. And even more surprising, it can turn people that are supposedly on the same side viciously against one another. Because of what I do, I spend an enormous amount of time on the Internet, and it greatly saddens me when I see people that should be working together attacking each other instead. No matter what your perspective may be, and no matter how right you think you are, the truth is that this nation is not going to have any hope for the future unless we start to learn how to love one another.

One of my all-time favorite sportswriters is Peter King, and in his Monday Morning Quarterback column he always has a section entitled “Ten Things I Think I Think”. I have always admired his writing style, and so I am taking some inspiration from him today as I share some thoughts about the future of our country. The following are 25 things I think that I think about the future of America…

#1 So many people that are supposed to be standing up for what is right are turning their guns on each other. A house that is divided will surely fall, and if we don’t figure out who are friends are we are going to get routed by an enemy that is coming against us in a thousand different directions.

#2 Love is supposed to be the distinguishing feature in all that we do. We are to love people as much as we can, for as long as we can and in as many ways that we can.

#3 Donald Trump is not America’s Lord and Savior. Donald Trump’s role is to be our lead blocker. In other words, it is up to him to keep the pressure off of the rest of us so that we can do the job that we are intended to do.

#4 So many people are so bitterly divided about what Donald Trump’s presidency will bring. Some believe that wonderful times are ahead, while others believe that things are about to get really bad. But no matter what you believe, we should all be praying for Trump, supporting Trump and hoping for the best for his presidency.

#5 If you are on the winning end, try to show grace to those that didn’t, because someday you may find yourself in that exact same position.

#7 If someone spends more time pointing fingers at others than they do proclaiming the truth, that is a major red flag.

#8 One of the keys to life is forgiveness. So let us choose to forgive one another and to do what we can to work together to rebuild our once great nation.

#9 Many people seem to think that the war is over because Donald Trump won the election. But the truth is that the battles are just beginning.

#11 Donald Trump cannot change a single heart. Only Jesus Christ can do that.

#12 If you feel hate for someone, you are on the wrong track.

#13 When you think that you know all the answers, it can be incredibly humbling when you finally realize that you really don’t.

#15 If the body of Christ in America cannot be united now, when will it ever be?

#16 Spiritual greatness does not come from winning arguments.

#17 The preaching of the gospel is far more important than any political agenda.

#19 A great move of God is coming. I have been relentlessly proclaiming this for years, often when it has been very unpopular to do so.

#20 Many are hoping for a great move of God instead of shaking. But the truth is that we should be thankful for the shaking that is coming because it will shake many into the Kingdom.

#21 The period of time just before the return of Jesus Christ will be the most chaotic in all of human history. Whether the events that Jesus describes in Matthew 24 and elsewhere are close at hand or not is certainly open for debate, but without a doubt those events are coming.

#22 God is raising up a Remnant in these last days. We know that this Remnant will exist because Revelation 12:17 and Revelation 14:12 tell us that it will. This Remnant will keep God’s commandments, it will bring in the greatest harvest of souls the world has ever seen, and it will move in the power of the Holy Spirit like we haven’t seen since the Book of Acts.

#23 Many people are quoting 2 Chronicles 7:14 these days, and Vice-President Mike Pence even had his hand on that portion of Scripture when he was inaugurated. But the promises in that verse are dependent on God’s people turning from their wicked ways…

14 if My people, who are called by My name, will humble themselves and pray, and seek My face and turn from their wicked ways, then I will hear from heaven, and will forgive their sin and will heal their land.

Considering the fact that about two-thirds of all Christian men view pornography on a regular basis, we have a long way to go if we are to turn from our wicked ways.

#24 2 Chronicles 7:14 is part of a larger passage in which God has some very ominous warnings for those that will not keep His ways. In verses 19 and 20, God warns of great disaster if His people abandon His statutes and commandments…

19 But if the people turn aside and abandon My statutes and commandments that I have given to you, and you walk after and serve other gods and worship them, 20 then I will uproot them from My land that I have given to them; and the house that I have consecrated for My name, I will throw it from before Me and set it as a proverb and taunt among the peoples.

#25 There is always hope if we will turn from our wicked ways and will do the things that God has instructed us to do. There is hope for each of us individually, and there is hope for us as a nation. But without Jesus, we have no hope at all.