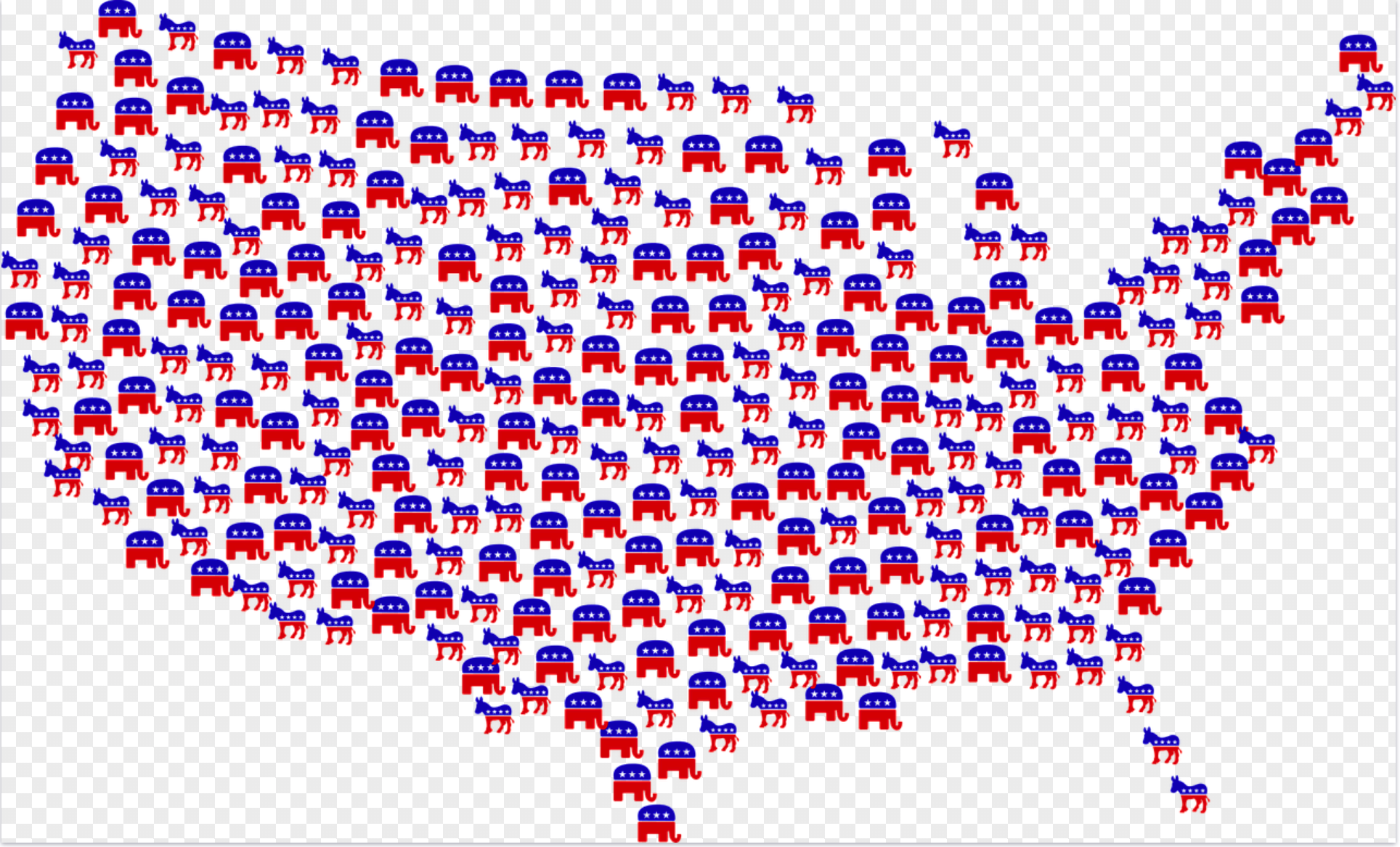 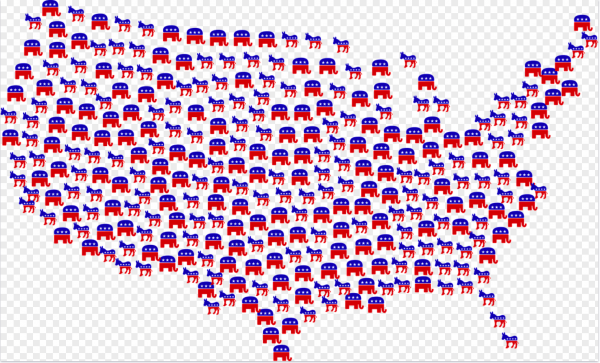 What we are experiencing at this moment is being referred to as “the calm before the storm”.  All over the country, businesses are temporarily shutting down, stores are being boarded up and National Guard troops are being deployed.  There has never been a presidential election like this in modern American history, and most Americans are anticipating some sort of nightmare scenario. In fact, the final Yahoo News/YouGov poll of the 2020 campaign found that a whopping 77 percent of all voters expect that “violence will break out” after the election…

Yet most voters (51 percent) also expect Trump to refuse to concede if he loses the election — and more than three-quarters (77 percent) worry that violence will break out in the coming days.

How did it come to this?

When I was growing up, I never even considered the possibility that there would be violence after an election.  That was the sort of thing that happened in uncivilized areas of the world, and it was inconceivable that there would be rioting, looting and widespread chaos after one of our peaceful elections.

But now look at how far we have fallen.  Everyone knows that violence is probably coming, and preparations are being made for it from coast to coast.

In Washington D.C., authorities are expecting vast numbers of protesters, and a “no climb” fence will be put up around the entire White House complex…

With Election Day preparations in full swing across the country, the White House will have a “no climb” fence installed this week around the entire complex, a law enforcement source told Fox News on Monday.

In other major cities, entire city blocks are being boarded up with plywood in anticipation of widespread violence…

Businesses across America are boarding up their windows ahead of potential chaos following tomorrow’s election as special police units prepare to tackle looters and rioters and foreign governments warn people not to visit the US for fear of civil unrest.

In cities all over the country on Monday, retailers, offices and art galleries were putting plywood on their windows to protect their inventory ahead of tomorrow night’s election and the mayhem it might spark, no matter which candidate wins.

Some of the retail chains that have announced that they are boarding up stores include Tiffany, Saks Fifth Avenue, CVS, Target and Macy’s.

There are still some retailers that have chosen not to board up their stores, and that is a huge mistake.  During past riots, looters have largely bypassed the stores that were boarded up and hit those that were unprotected instead.

And once looters start rampaging through a store, the losses can be catastrophic.  Just check out what looters did to one Walmart in Philadelphia a few days ago.

Tom Buiocchi, CEO of ServiceChannel, an online platform that connects retailers with local contractors, said 750 stores have requested orders on the platform to board up their windows around the country since October 27, with the most in California, New York and Illinois. The cost to board up stores has ranged from $124 to $31,000, depending on the size, according to Buiocchi.

So it is not normally something that you would want to do, but these are not normal times.

And it is interesting that Buiocchi says that the most requests are coming from “California, New York and Illinois”.

Needless to say, stores in those states are not boarding up their windows because they are afraid of Trump voters.

If the results of the presidential election are contested, or if Trump ends up winning, many believe that we could witness a temper tantrum on the left that would be absolutely unprecedented.

We all remember the riots that erupted in the aftermath of the tragic death of George Floyd earlier this year, and now law enforcement authorities all over the nation are bracing for another round.  For example, we are being told that the NYPD’s elite Strategic Response Group is preparing “for the worst”…

Despite Mayor Bill de Blasio claiming on Monday morning that there was no specific threat, the NYPD’s elite Strategic Response Group – which consists of a group of 600 cops on bikes – is preparing ‘for the worst’.

“We’re hoping for the best this week but we’re prepared for the worst. People have gotten emboldened out there.”

There have been rumors that Trump Tower could potentially be a target, and so hopefully officials in New York are aware of this threat and are ready to respond rapidly.

Elsewhere, thousands of National Guard troops have already been deployed all over the United States.

In fact, the Army Times is reporting that at least 3,671 troops have been deployed so far…

At least 3,671 Guard troops have been committed to the effort. The size of the authorized deployments ranges from 1,000 in Texas and Massachusetts to a single soldier in Wyoming. Some states are yet to determine how many troops will be activated, and many states have merely alerted selected units in anticipation of possible post-election unrest.

All of the troops currently activated are on state orders and are under the control of their respective governors.

Sadly, I expect that number to grow much higher in the coming days.

Unless a Biden victory is declared on election night, there will be violence.  And the longer we have to wait for a winner to be finally declared, the worse the violence will become.

In the end, if Trump is ultimately declared to be the winner, many on the left will be absolutely convinced that the election was stolen from them and we could potentially see months of violence.

I wish that this wasn’t true.  I wish that all Americans could understand that violence is not going to accomplish anything.

But we have already seen horrific rioting, looting and violence all over the country throughout 2020, and everyone knows that this election could possibly be the spark that takes things to an entirely new level.

In just a matter of hours, what we are potentially facing should become a lot clearer.