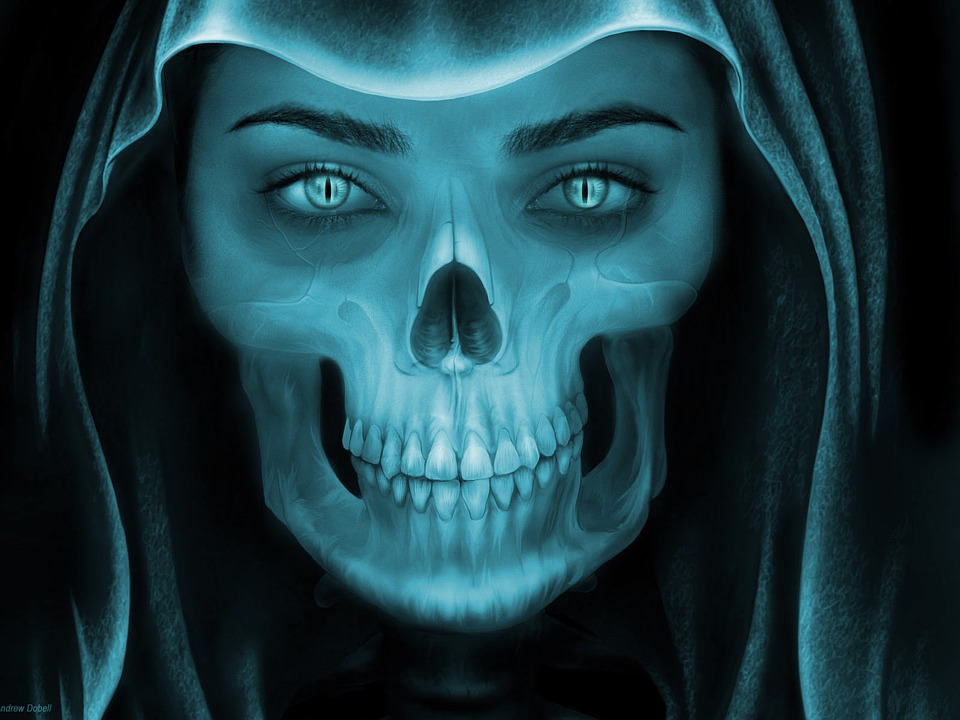 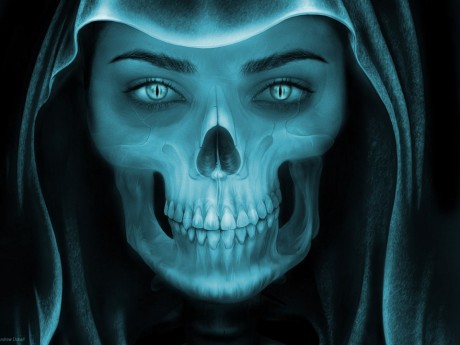 Do demons really exist?  If you are not much interested in spiritual matters, this may seem like a very odd question to you.  Perhaps up to this point the only encounters you have had with “demon possession” have been in Hollywood horror movies.  The topic of “demons” just doesn’t come up a lot in our highly secularized society today, and even in most churches people don’t really want to talk about it even though the gospels are full of stories of Jesus casting out demons.  The things that you are going to read about below are quite disturbing.  Before the Internet, most people were simply not going to be exposed to these types of things because they weren’t about to pop up on the evening news or during prime time television programs.  But today, thanks to YouTube, things that happen to ordinary people on the other side of the planet can quickly go viral and be spread all over the planet.

For example, the first incident that I want to share with you comes from Thailand.  Just recently, a Thai model named Thippawan “Pui” Chaphupuang was being interviewed on live television when she bizarrely began manifesting a Thai spirit known as a “pop”…

Thirteen minutes into the interview, Thippawan “Pui” Chaphupuang, announced that a “pop” — a cannibalistic spirit in Thai folkore- had come to possess her.

Pui then slipped into Pop as the host asked the ‘ghost’ questions as to why it continued to possess the young woman.

According to an Internet translation, the host asked Pop: “Why can’t you leave her?”

To which, the spirit replied in a strange voice: “Someone sent me here!”

The entity appearing to possess Pui’s body refused to say who had sent it and demanded pigs’ blood as the woman writhed around and shrieked, strangely.

According to Wikipedia, a Phi Pop is “a malevolent female spirit that devours human entrails”.  And if you are familiar with the first five books of the Bible, then you probably already know that the blood of a pig would be considered highly unclean to eat.  You can watch a YouTube clip of this model’s extremely strange behavior as this spirit manifests right here…

Of course this kind of thing is not just happening in Thailand.  All over the world, accounts of demonic spirits manifesting seem to be getting much more common.

Disturbing footage has emerged online showing the moment that a “possessed” young woman appears to smile sinisterly after she is told she is dead during a bizarre exorcism session.

The “possessed” woman is shown at the beginning of the video holding a conversation in the Spanish language with a woman dressed in a white robe and wearing a long necklace.

The woman in white appears to be acting as a priestess or exorcist of a religious or spiritual cult, and the young woman is consulting her for solution to a spiritual problem.

You can view video of that incident right here.  But I want to warn you that all of these videos are quite disturbing and should not be viewed by young children or anyone that is particularly sensitive to these things.

In central Argentina, people riding a bus became extremely alarmed recently when a woman started vomiting, rolling her head around, and uttering things “in a deep, masculine, demonic voice”…

Bus passengers must have thought they were on the road to Hell when a woman became ‘possessed’ by a demon during a routine journey.

The bus was travelling through the city of San Luis in central Argentina one night when a female passenger began exhibiting some alarming symptoms.

Another passenger began filming on a phone as the woman’s head lolled around and she began speaking in a deep, masculine, demonic voice.

What would you do if you found yourself in a similar situation?  If you would like to see video of that incident, you can do so right here.  There are certain individuals, such as occult expert Bill Schnoebelen, that have been dealing with these sorts of things on a regular basis for decades, but most people have never personally encountered someone manifesting an evil spirit – especially if they don’t go to church.

Another incident that made international news reports recently comes from Mexico…

The child, named Said, left his family fearing for their lives after he appeared to have been taken over by a devil.

In the clip, the boy sits in a chair, making strange, throaty noises – as though his voice has been distorted by a machine.

It is believed the incident took place in Montemorelos, in Mexico.

Demonic spirits are actually manifesting on a regular basis all over the world, and I anticipate that this will continue to increase in frequency and intensity as we get even deeper into the period of time that the Bible refers to as the last days.

Here in the United States, we can see evil at work all around us as well.  I wanted to mention the following story today, because it is a perfect example of just how sick and twisted we have become as a society.  It turns out that a male high school rowing coach in Michigan was secretly filming female students in the locker room while they were changing…

A high school rowing coach in Michigan stands accused of hiding a camera and filming female students changing in a locker room.

Timothy W. Vallier, 30, was arrested Friday after a student discovered a camera with videos of female rowers undressing, WOOD-TV reported.

The camera was inside a Ford Explorer used by Vallier, the Rockford Public Schools men’s rowing head coach.

‘We saw this video camera on the floor of the explorer,’  schools Superintendent Mike Shibler told WOOD-TV.

‘So you know curious teens right — she said I picked it up and started looking at what was on it.’

How sick do you have to be to do something like that?

Unfortunately, just about every kind of evil that you can possibly imagine is growing rapidly in the United States today, but very few people seem alarmed by our stunning descent into evil and depravity.

As a society, we have rejected the truth and we have embraced the darkness, and the consequences of this are becoming quite evident.

But even though we are steamrolling toward oblivion as a nation, most Americans are still in denial.

Most of us still believe that everything is going to turn out okay somehow.

Sadly, if you play with fire you are going to get burned, and it looks like our country is going to have to find that out the hard way.