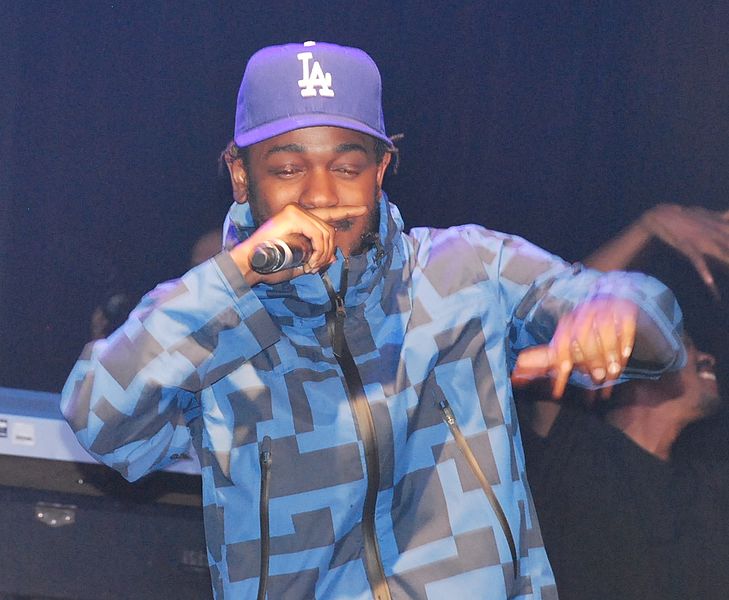 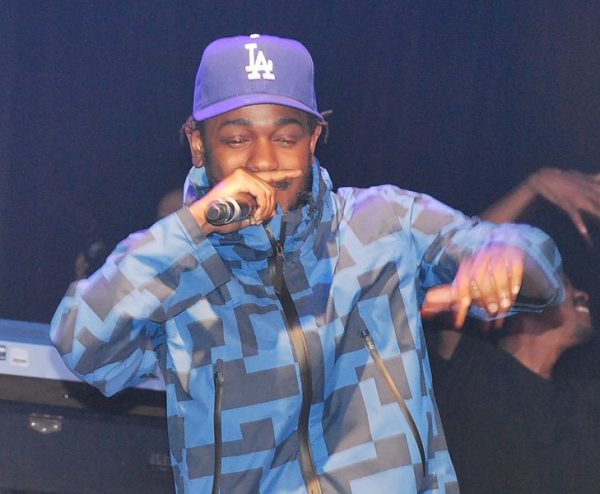 One of the hottest rappers in the entire world has just rebuked Christian leaders in America for not preaching about sin, repentance and judgment. And you know what? He is entirely correct. Today, you will very rarely ever hear the words “sin”, “repentance” and “judgment” come out of the mouths of the most influential leaders in the Christian world, and so God is using other avenues to proclaim His truth. If you are not familiar with Kendrick Lamar, he has won seven Grammy Awards and last year Time Magazine actually named him one of the top 100 most influential people on the entire planet. The following comes from Wikipedia…

Lamar has received a number of accolades over the course of his career, including seven Grammy Awards. In early 2013, MTV named Lamar the number one “Hottest MC in the Game”, on their annual list.[1] Time named Lamar one of the 100 most influential people in the world in 2016.[2] Aside from his solo career, Lamar is also known as a member of the West Coast hip hop supergroup Black Hippy, alongside his TDE label-mates and fellow South Los Angeles-based rappers Ab-Soul, Jay Rock and Schoolboy Q.

Lamar is one of the biggest names in the music industry today, and that is why recent remarks that he made about his Christian faith are getting so much attention. The following comes from the Christian Post…

Lamar, the 29-year-old rapper whose fourth studio album Damn is sitting atop Billboard charts, believes the churches that only focus on the idea of hope are one-sided.

“I went to a local church some time ago, and it appalled me that the same program was in practice. A program that I seen as a kid the few times I was in service,” Lamar wrote in an email to Hip Hop website DJ Booth. “Praise, dance. Worship. (Which is beautiful.) Pastor spewing the idea of someone’s season is approaching. The idea of hope.”

However, Lamar said he felt a sense of emptiness when he heard these types of sermons as a child. Now that the Grammy award-winning rapper based out of Compton, California, has been studying his faith for himself, he revealed why he was leaving churches feeling “spiritually unsatisfied as a child.”

Just about everyone reading this article should be able to identify with what Lamar said. I know that personally I walked out of hundreds of church services when I was younger feeling “spiritually unsatisfied”.

For Lamar, one of the biggest reasons for his dissatisfaction was the fact that the churches he was attending were not preaching about the fear of God and the hard truths of the Christian faith. The following comes from Faithwire…

In Lamar’s opinion, too many churches fail to address this “hard truth” about the Christian calling. Rather than risk offending parishioners, Christian pastors often preach watered-down messages of God’s endless love and the redemption sinners find in Christ.

“As a community, we was taught to pray for our mishaps, and he’ll forgive you,” he continued. “Yes, this is true. But he will also reprimand us as well. As a child, I can’t recall hearing this in service. Maybe leaders of the church knew it will run off churchgoers?”

Lamar concluded his message by sharing that in light of his recent discovery, he feels called “to share the joy of God, but with exclamation, more so, the FEAR OF GOD… Knowing the power in what He can build, and also what He can destroy.”

“I wanna spread this truth to my listeners,” he wrote. “It’s a journey, but it will be my key to the Kingdom and theirs as well.”

In 2 Timothy 4, the Apostle Paul warned of a time when apostate Christians would “not endure sound doctrine; but after their own lusts shall they heap to themselves teachers, having itching ears”.

In other words, Paul was warning that believers would surround themselves with preachers that would only tell them the smooth and pleasant things that they wanted to hear.

In early America, ministers preached fiery messages about sin and repentance, and that helped produce a culture which created the greatest republic in the history of the world.

But today churches all over America don’t even want to talk about sin at all, and as a result we see just about every form of sin that you can possibly imagine exploding all around us.

For example, Activist Mommy is reporting that one company is now offering to make jewelry out of discarded human embryos…

“Baby Bee Hummingbirds Jeweller” claims on social media, “We are experts and true original leaders in Embryo Ashes DNA Jewelry. We are working with a number of local and international fertility clinics to raise awareness of this option for families.” The company is offering a 15% discount to those who use the code EMBRYO15 on jewelry “crafted with embryos.”

Hello!!?? Did you just read what I read?? Jewelry crafted with embryos? Does this at all remind you of lampshades and soap being made out of the skin and remains of Jews in Nazi Germany?

What are embryo ashes and who are these families? The families are those who employ Invitro Fertilization (IVF) to create more babies than they usually want in order to have enough embryos to have a successful pregnancy.

But nothing really provokes outrage in the Christian community any longer because we have almost entirely lost the fear of God.

Of course the Scriptures tell us that the fear of God is the beginning of wisdom, so we might want to start figuring out where we went so wrong.

Fortunately, there are still a few voices that are willing to speak out against sin. One of them is Billy Graham’s daughter Ann Graham Lotz. During the National Day of Prayer, she prayed through a long list of sins that America has committed against God…

“We confess our foolishness of denying You as the one true living God, our Creator to whom we are accountable, living as though our lives are a cosmic accident with no eternal significance, purpose or meaning.

We confess we no longer fear You, and thus we have not even the beginning of wisdom with which to handle the vast knowledge we possess.

We confess to believing that the prosperity of our nation is because we are great, while refusing to acknowledge that all blessings come from your hands.

We confess that we depend upon our military might and our weapons systems to defend us from harm and danger while denying, defying and ignoring You.

We confess that we have succumbed to the pressure of pluralism and our desire to be inclusive so that we honor other gods as though You are just one of many.

We confess that we have allowed the material blessings You have given us to deceive us into thinking we don’t need You.

We confess that we feel entitled to what someone else has earned instead of taking responsibility for ourselves and our families as we trust in You.

We confess that we live as though material wealth and prosperity will bring happiness.

We confess our greed that has run up trillions of dollars of national debt. We confess our arrogance and pride that has led us to think we are sufficient in ourselves.

We confess national addiction to sex, to money, to pleasure, to entertainment, to pornorgraphy, to technology, to drugs, to alcohol, to food, to television, to popularity, to ourselves.

We confess that we have marginalized truth and mainstreamed lies.

We confess that we have become one nation under many gods divided and polarized, with license to sin and justice that often does not follow the rules of law.”

Unfortunately, voices like that are very rare these days.

If you go back and watch tape of a young Billy Graham, you will quickly realize that such a fiery young minister would never be welcome in the vast majority of our churches today.

In fact, if a young minister were to preach the exact same messages in 2017, that young minister would be run out of megachurches and large ministries all across America.

That is because so many in the evangelical Christian world have discarded the Jesus of the Bible and have replaced Him with a Jesus that they are much more comfortable with. I really like how Bret Farias made this point in an article for Charisma News…

Many are convinced that they are faithful Bible believers but, in fact, worship a feel-good, self-help, motivational, and manageable Jesus — one which the Bible refers to as “another Jesus” (1 Corinthians 11:4)—one contracted from an idolatrous image they’ve built up in their minds, based on sentimental Western values. This counterfeit Jesus makes no demands on their time, money, words, social life or sexuality. In the midst of this great and growing deception, God is looking for uncompromising believers and real disciples who are wholeheartedly committed to proclaiming the real Jesus.

There has never been a major revival in world history without repentance. If you can find one, please show it to me.

And people will never feel a need for a Savior until they are shown very clearly that they are sinners.

I am a mercy preacher, a grace preacher and a restoration preacher.

But in order to be those things, you must always preach about sin, repentance and judgment.

So I am very thankful for Kendrick Lamar’s bold stand, and I hope that preachers all over America are listening.