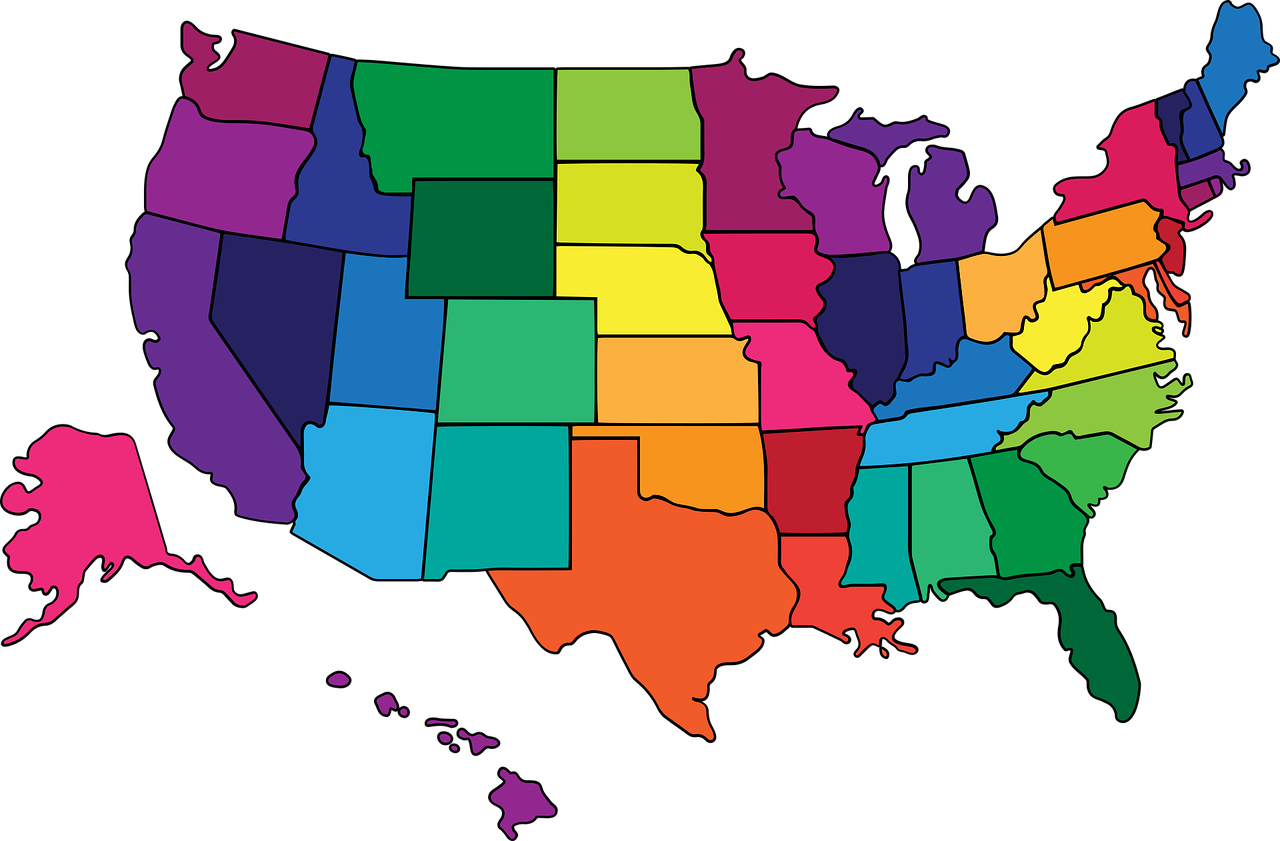 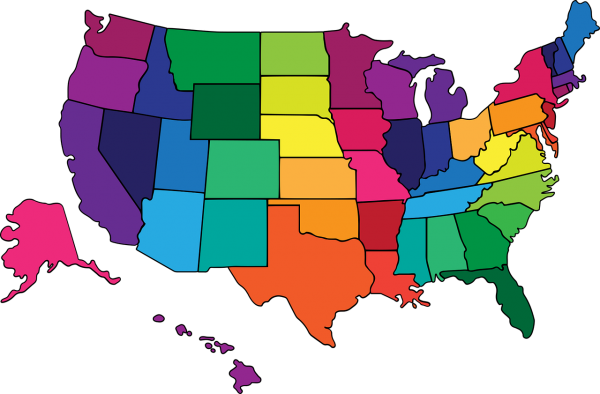 For as long as I have been alive, there has been an epic struggle for control over America’s values.  It has been referred to as “the culture war”, and it is often framed in political terms, but the truth is that it runs much deeper than that.  Literally every moment of every day, forces on both sides are engaged in a relentless battle for your mind.  Virtually everything you watch on television, listen to on the radio and look at on the Internet is designed to shape how you view the world.  Our education system, our largest corporations and politicians in both major parties are also used as tools in the culture war.  Both sides would like to achieve victory, but as you will see below, only one side has been making significant progress.

People have been using the term “culture war” for as long as I can remember, but Wikipedia says that a book that was published in 1991 was the spark that made it popular in modern times…

James Davison Hunter, a sociologist at the University of Virginia, introduced the expression again in his 1991 publication, Culture Wars: The Struggle to Define America. Hunter described what he saw as a dramatic realignment and polarization that had transformed American politics and culture.

He argued that on an increasing number of “hot-button” defining issues—abortion, gun politics, separation of church and state, privacy, recreational drug use, homosexuality, censorship—there existed two definable polarities. Furthermore, not only were there a number of divisive issues, but society had divided along essentially the same lines on these issues, so as to constitute two warring groups, defined primarily not by nominal religion, ethnicity, social class, or even political affiliation, but rather by ideological world-views.

There are true believers on both sides that believe that they will ultimately be triumphant, but in this article I am going to take a hard look at the state of the “culture war” based on what the hard numbers are telling us.

For example, LGBT issues have been one of the hot button topics in the “culture war” for decades, and a brand new survey has found that more Americans identify as LGBT than ever before…

Gallup’s latest update on lesbian, gay, bisexual or transgender identification finds 5.6% of U.S. adults identifying as LGBT. The current estimate is up from 4.5% in Gallup’s previous update based on 2017 data.

One of the main reasons LGBT identification has been increasing over time is that younger generations are far more likely to consider themselves to be something other than heterosexual. This includes about one in six adult members of Generation Z (those aged 18 to 23 in 2020).

We have never seen a number so high for any other generation in American history.

More than half of LGBT adults (54.6%) identify as bisexual. About a quarter (24.5%) say they are gay, with 11.7% identifying as lesbian and 11.3% as transgender. An additional 3.3% volunteer another non-heterosexual preference or term to describe their sexual orientation, such as queer or same-gender-loving. Respondents can give multiple responses when describing their sexual identification; thus, the totals exceed 100%.

Of course the broader society as a whole has become much more accepting of the LGBT community.  A survey that was conducted in 2020 found that an all-time high 70 percent of all Americans now support same-sex marriage…

Approval crossed the political divide, with majorities of Democrats (80 percent) and independents (76 percent) supporting same-sex marriage, and 50 percent of Republicans, according to the poll conducted by the Public Religion Research Institute (PRRI) in partnership with the Brookings Institution.

This represents a colossal shift from what Americans believed several decades ago.

If you go back to 1988, only 11 percent of Americans supported gay marriage…

If one side is able to go from 11 percent in the polls to 70 percent, it is safe to say that side is winning the “culture war” on that particular issue.

Another hot button issue in the “culture war” is abortion.

According to a survey that was conducted last year, Americans want to keep Roe v. Wade in place by a more than two to one margin…

It is interesting to note how close the numbers are for both issues.

For those on the “conservative” side of the “culture war”, those are not very good numbers at all.

Perhaps the primary reason why we have seen poll results shift so much over the past several decades is because an increasing number of Americans are rejecting traditional Christian values.  As one recent survey discovered, this has particularly been true for Democratic voters…

Sixty-three percent of Biden voters rejected the notion that “God is the all-powerful, all-knowing, perfect and just creator of the universe who rules that universe today” and 72% said that they believe that “a person who is generally good, or does enough good things for others, will earn a place in Heaven.”

Only 30% agreed that the Bible “is the actual or inspired Word of God and contains no errors.”

Seventy-five percent of Biden’s voters cite something other than the Bible as their most trusted source of moral guidance.

Right now, there are absolutely no signs that the momentum is going to shift in the “culture war”, and if we stay on the path that we are currently on things will not go well for us.

Without a doubt, both sides will continue to try to win the “culture war”, and each side will rejoice when a particular battle is won.

But the overall tide of the conflict is going very heavily in one direction, and nobody can deny that.