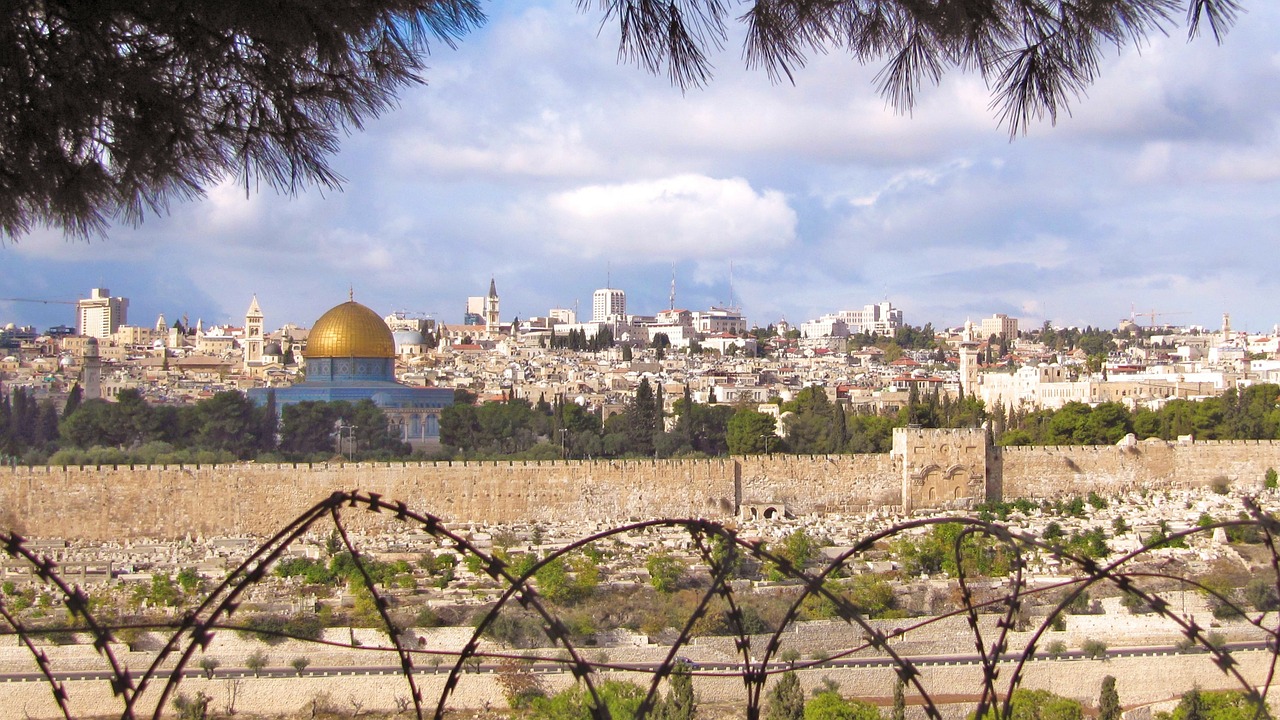 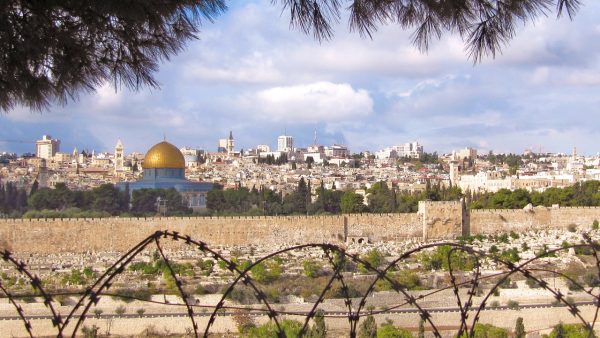 For decades, U.S. presidents have dreamed of being able to bring “peace” to the Middle East by brokering a comprehensive peace deal that includes a “two-state solution”, but up to this point nobody has been able to pull off that seemingly impossible goal.  Over the years, just getting the Israelis and Palestinians to sit down together at the same negotiating table has proven to be extremely challenging, and there were no direct talks of any substance at all during Trump’s four years in the White House.  But now Israeli Prime Minister Benjamin Netanyahu and Palestinian leaders both seem open to negotiations, and the Biden administration has made it exceedingly clear that there will be a major push for a “two-state solution” in the near future.  This is extremely troubling, because it would be a colossal error for the U.S. to broker a deal that would lead to the establishment of a Palestinian state in the Middle East.

Over the past 7 days, there has been a tremendous amount of political chatter about a “two-state solution”.  Last Sunday, Palestinian leaders sent a letter to the White House which stated that they are “committed to the establishment of a Palestinian state”…

The Palestinian Authority (PA) sent an official letter to the White House claiming that all factions, including Hamas, were committed to the establishment of a Palestinian state along the 1967 borders, with East Jerusalem as its capital.

The letter was delivered by Hussein Al-Sheikh, the PA’s Head of the General Authority of Civil Affairs, to U.S. President Joe Biden’s Deputy Assistant Secretary for Israeli and Palestinian Affairs Hady Amr.

Then on Monday, U.S. Secretary of State Antony Blinken told Israeli Foreign Minister Gabi Ashkenazi that the Biden administration is extremely focused on the goal of achieving a “two-state resolution”…

The Biden administration is committed to a two-state resolution to the Israeli-Palestinian conflict, US Secretary of State Antony Blinken told Foreign Minister Gabi Ashkenazi when the two men spoke on Monday night.

“The secretary addressed the US approach towards a more peaceful, secure and prosperous future for Israelis, Palestinians and the greater Middle East,” Blinken’s office said.

After U.S. officials attended an international meeting on Middle East peace on Tuesday, the State Department once again reiterated the Biden administration’s commitment to “a negotiated two-state solution”…

“During the discussion, the United States reaffirmed the U.S. commitment to advancing prosperity, security, and freedom for both Israelis and Palestinians and to preserve the prospects of a negotiated two-state solution in which Israel lives in peace and security alongside a viable Palestinian state,” the State Department said in a statement.

“The United States underscored the commitment to supporting economic and humanitarian assistance and the need to see progress on outstanding projects that will improve the lives of the Palestinian people, while urging all parties to avoid unilateral steps that make a two-state solution more difficult to achieve,” it said.

Today, I spoke w/ @IsraeliPM to reaffirm the unbreakable bond between our nations & Congress’s unwavering support for a safe & secure Israel. We discussed COVID response & our shared hope for regional peace, including a just, stable & enduring 2-state solution.

Many have assumed that Netanyahu would stand in the way of a “two-state solution”, but he has always said that he is open to getting back to the negotiating table.

And many of the agreements that have been brokered between Israel and various Arab nations in recent months have been made with the understanding that Netanyahu will be willing to sit down with the Palestinians and make progress toward a “two-state solution”.

Netanyahu knows that if he refuses to negotiate that all of the progress that he has made with Arab nations in the region could be reversed very rapidly.

Unfortunately, even though he won’t admit it publicly, Netanyahu appears to believe that a Palestinian state is inevitable.

Of course with elections looming, Israel could have a new leader soon, and that leader may be even more receptive to a Palestinian state than Netanyahu is.

But no matter who wins the upcoming election, I don’t expect anything to happen right away.

The Iranian problem is of much more immediate concern to Israeli leaders, and I think that they would feel much more comfortable negotiating peace with the Palestinians if that crisis was resolved.

At some point a major conflict with Iran will erupt, and it won’t be pretty.

We don’t know exactly when it will happen, but it could potentially be soon.  On Thursday, the U.S. military made headlines all over the world when it bombed Iranian-backed forces inside Syria…

The United States launched airstrikes in Syria on Thursday, targeting facilities near the Iraqi border used by Iranian-backed militia groups. The Pentagon said the strikes were retaliation for a rocket attack in Iraq earlier this month that killed one civilian contractor and wounded a U.S. service member and other coalition troops.

If the Israelis felt that the Iranian threat had been removed, I think that they would be quite receptive to negotiations on a final peace deal with the Palestinians.

And someday the U.S. government will be involved in brokering an agreement that formally establishes a Palestinian state.  This is one of the most important events that we are watching for, and once that line is crossed we will never be able to go back.

I have written numerous articles about why it is so important for the U.S. not to be involved in the dividing of the land of Israel, and I will continue to sound the alarm.

Unfortunately, Joe Biden and his minions are definitely not listening to watchmen like me.

Throughout his campaign for the presidency, Joe Biden made it quite clear that he is 100 percent committed to a Palestinian state.

And Kamala Harris has also not moved from her position that a Palestinian state must be established if Israel is going to have peace.

Personally, I believe that there will be a tremendous push for a “two-state solution” during the Biden administration, and I believe that it is quite likely that a Palestinian state will be established during these four years.

We have reached such a critical point in history, and we are on the verge of crossing a line that will never be able to be uncrossed.