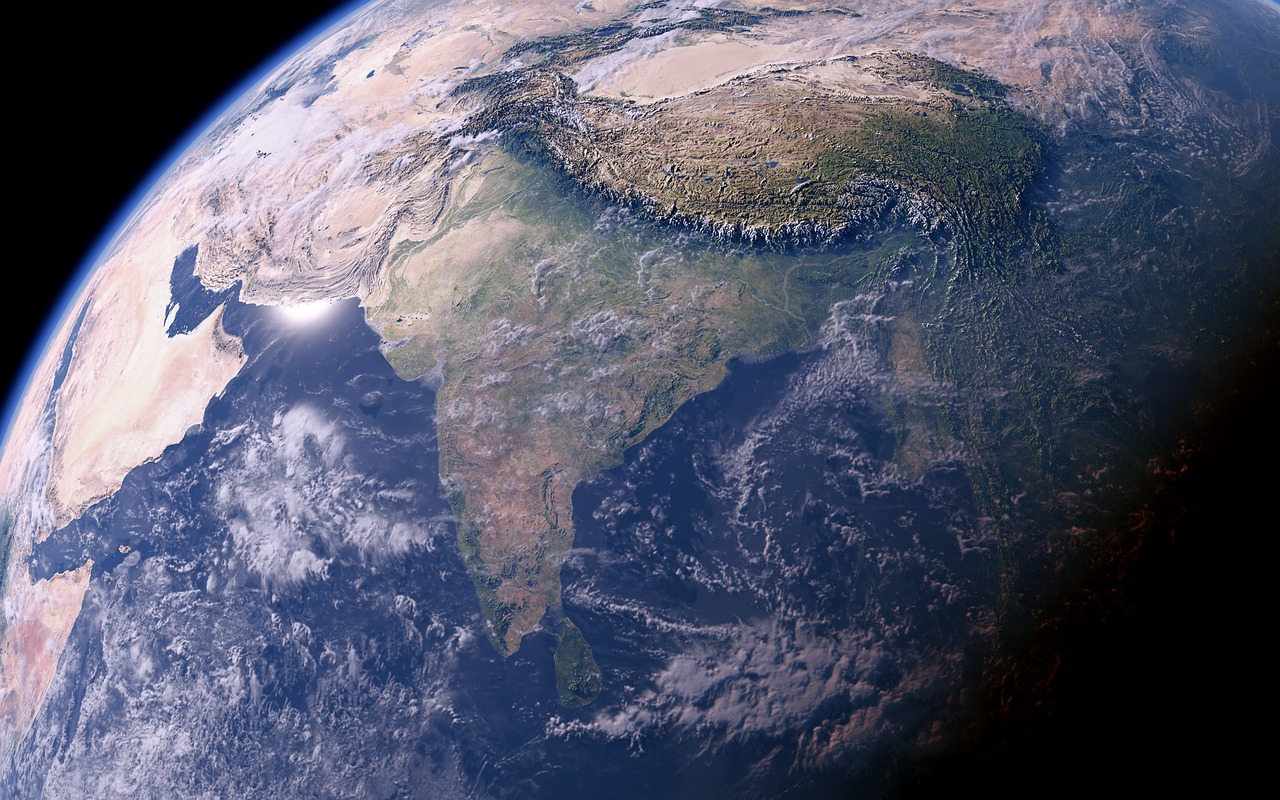 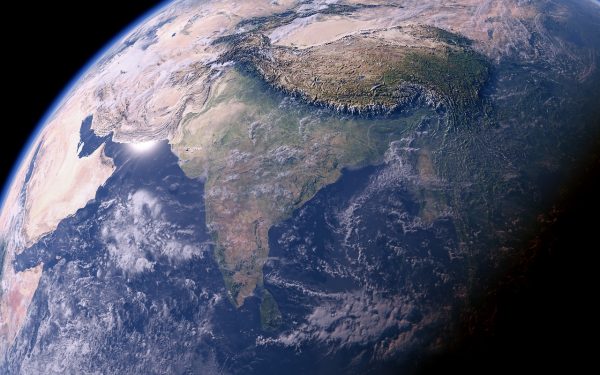 Will 2023 be a year when extremely destructive conflicts erupt all over the world?  We are certainly already living in a time of “wars and rumors of wars”, and tensions are approaching the boiling point in a number of key global flashpoints right now.  If several more major conflicts were to suddenly begin next year, we could potentially witness an extended period of geopolitical instability that would be unlike anything that we have ever witnessed.  It is easy to start wars, but it is much harder to end them.  If you doubt this, just look at what is going on in Ukraine.  There is no end in sight for that conflict, and there are several other wars that could literally erupt at any time.  The following are 5 global flashpoints which could absolutely explode during the early stages of 2023…

Are you ready for another war in the Balkans?  Ethnic tensions have risen to the highest level in more than two decades, and the president of Serbia just convened an emergency gathering of his national security council…

Serbian President Aleksandar Vučić has met his national security council as tensions rise in Kosovo between the authorities there and ethnic Serbs.

On Saturday a stun grenade was thrown at EU police in north Kosovo, where Serbs form a majority, and local police exchanged fire with unknown groups.

Ethnic Serbs set up road blocks after Kosovan police were deployed in a dispute over car number plates.

Some in the region now believe that war is “inevitable”, and Kosovo is already asking NATO to step in and intervene…

A fragile peace has been preserved in Kosovo since it declared independence from Serbia in 2008 following the 1998-99 war in which NATO intervened to protect Kosovo’s Albanian majority. Serbia does not recognize Kosovo’s independence.

#2 The Disputed Border Between China And India

On Tuesday, we learned that there has been yet another violent clash along the hotly disputed border between China and India…

Soldiers from India and China clashed last week along their disputed border, India’s defense minister said Tuesday, in the latest violence along the contested frontier since June 2020, when troops from both countries were killed in a deadly brawl.

Rajnath Singh, who addressed lawmakers in parliament, said Friday’s encounter along the Tawang sector of eastern Arunachal Pradesh state started when Chinese troops “encroached into Indian territory” and “unilaterally tried to change the status quo” along the disputed border near Yangtze.

The Chinese just can’t seem to stop provoking India, and a full-blown conflict between the two nations could escalate out of control very rapidly.

Let us hope that does not happen, because both China and India possess nuclear weapons.

For a long time, we have been warned that China will eventually invade Taiwan.

Unfortunately, tensions in the region just continue to escalate, and on Tuesday the Chinese sent more bombers into Taiwan’s air defense zone than ever before…

Democratic Taiwan lives under the constant threat of invasion by China, which sees the self-ruled island as part of its territory to be seized one day.

There will be a war between Iran and Israel.

Of course the IDF has already been regularly hitting Iranian-backed forces inside Syria on a regular basis, but we should be thankful that a full-blown war in which missiles are flying back and forth between the two nations hasn’t started yet.

Unfortunately, we are closer than ever to that point.  In fact, it is being reported that Israel is actually warning that it may bomb the airport in Beirut “if it determines that Iran is smuggling weapons on civilian planes”…

According to Israeli media reports, Israel has warned Lebanon that Israel Defense Forces could bomb Beirut’s airport if it determines that Iran is smuggling weapons on civilian planes destined for the terrorist group Hezbollah. The alleged weapons smuggling was reported by a London-based Arabic language newspaper Asharq Al-Awsat, which quoted Israeli sources who said Israel issued the warning.

When a full-blown war between Iran and Israel finally starts, there will be no holding back by either side.

The death and destruction such a war will cause will shock the entire world, and the global oil trade will be thrown into a state of complete and utter chaos.

The United States and Russia both continue to escalate the horrifying conflict in Ukraine.

Now that Russia is bombing the living daylights out of Ukraine’s power grid, the U.S. is choosing to respond by giving Patriot missiles systems to the Ukrainians…

The plan has not yet been approved by either the Pentagon or the White House, but that could come as early as this week.

This represents a major escalation, and it is also being reported that the Biden administration has given the Ukrainian government the green light to conduct drone strikes deep inside of Russia.

Needless to say, the Russians are not pleased at all about having to deal with drone strikes deep inside their own territory.  In fact, some prominent Russian voices are warning that the U.S. and Russia are getting dangerously close to the unthinkable.  The following comes from a British news source…

Mad Vlad Putin’s henchmen have fired a warning shot that the Ukraine conflict could turn into a “full-scale nuclear war.”

They made the stark comments after the US gave the go-ahead for Kyiv to kick off drone strikes into Russia.

We don’t see such talk on U.S. television.

The Biden administration continues to assure all of us that the risk of nuclear war is extremely low, but the Russians see things very differently…

One source in Putin’s circle said: “This is playing with fire, risking full-scale war which could easily go nuclear.”

Another added: “Who will now give Moscow the green light for strikes against Ukrainian decision-making centres?”

Most people never imagined that World War I would get as bad as it did.

And most people never imagined that World War II would result in tens of millions of deaths.

Now we have entered the early stages of a third world war, and this time the major participants are armed with nuclear weapons.

If we don’t pull back from the brink, the consequences could potentially be far beyond what most people could even imagine right now.

So let us pray for peace, because a global war in which hundreds of millions of people die is not an acceptable option.