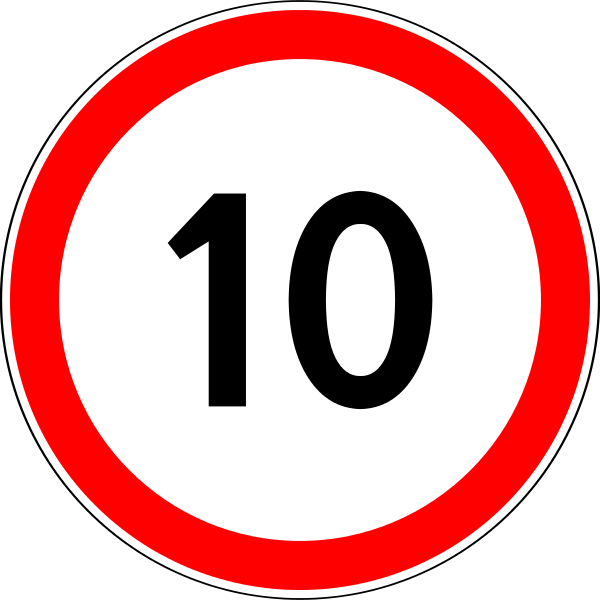 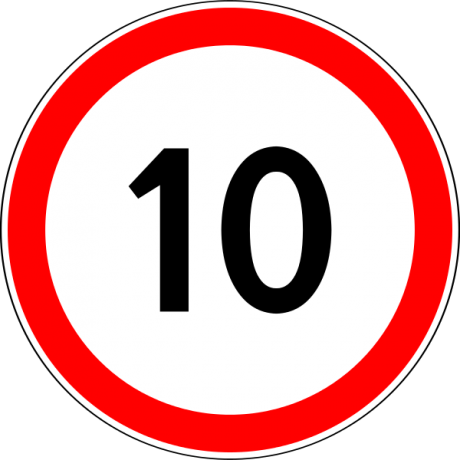 Have you noticed that events have begun to accelerate?  Over the past few weeks, things have officially started to get very weird.  Chinese stocks are crashing, the Greek debt crisis is spiraling out of control, the New York Stock Exchange was down for about four hours on Wednesday thanks to a “technical glitch”, and global politicians have been acting very strangely.  After several years of relative calm, could it be possible that the second half of 2015 will usher in a time of chaos and confusion on a worldwide scale?  Personally, I have never been more concerned about a period of time as I am about the last six months of 2015.  And if I am right, what we have seen so far is just the tip of the iceberg.  The following are 10 very strange things that have happened in just the past few weeks…

#1 On Wednesday, the New York Stock Exchange, United Airlines and the Wall Street Journal were all taken down by unexpected “technical glitches“.  Authorities are assuring us that hackers were not responsible for any of this.

#2 In China, a full-blown stock market crash is unfolding.  The Shanghai Composite Index has plummeted more than 30 percent in less than a month, and the Chinese version of the NASDAQ has dropped by more than 40 percent.  The amount of “paper wealth” that has been lost in China is 15 times greater than the GDP of Greece.

#3 Just the other day, hackers were able to hack into a German surface-to-air missile battery…

Well, this is absolutely terrifying. According to The Local, hackers attacked a German Patriot surface-to-air missile battery, like the one shown above, stationed along the Turkish-Syria border. The cyber attack caused the battery to carryout “unexplained” orders.

It’s believed that cyber attackers managed to exploit the Patriot battery in two different ways. The first exploit was through the Sensor-Shooter-Interoperability, which controls interactions between the actual, physical missile launcher and its control system, while the other was on the guidance chip. These weaknesses could have allowed the hackers to steal data or, more worryingly, actually take control of the battery.

#5 Just a few days ago, the U.S. Mint announced that they were sold out of American Eagle silver coins on the exact same day that the price of silver hit a new low for 2015.  How does that make any sense?

#6 On June 30th, an unexpected blood moon was seen over a significant portion of the United States.  The following is an excerpt from a recent article by Caiden Cowger…

On June 30, 2015, a surprise blood moon appeared in the sky, that was only seen in the United States.

According to the National Weather Service, large wildfires in Canada have been burning. Due to extremely high winds, smoke from these fires have traveled into the United States.

According to NBC-Chattanooga, “the smoke should remain in the higher atmosphere and not affect air quality, it gives the moon and sun a rosy glow.

Here’s what causes the effect:

As light from the moon or sun enters the atmosphere it gets scattered by particles like water, aerosols, and in this case smoke. Green, blue, and purple colors are sent in all directions but colors with longer wavelengths like red, orange and yellow continue through the atmosphere and remain visible to the human eye.”

#7 Even though NASA recently stated that they know of “no asteroid or comet currently on a collision course with Earth” and that “no large object is likely to strike the Earth any time in the next several hundred years“,  NASA has teamed up with the National Nuclear Security Administration to try to figure out a way to use nuclear weapons to destroy asteroids that are threatening our planet.  If there is no threat, why spend so much time and energy on this?

#8 A couple of weeks ago, we learned that Barack Obama has issued 19 “secret directives“.  What is Obama planning, and why won’t he let the general public know about it?

#9 This week, Pope Francis called for the creation of “a new economic and ecological world order where the goods of the Earth are shared by everyone, not just exploited by the rich.”  So exactly what would such a “world order” look like?

#10 The Greek people just overwhelmingly voted to reject austerity, so EU officials have responded by giving the Greek government a one week deadline to come to an agreement that will include even more austerity for the Greek people.  If the Greek government does not submit, EU officials are threatening them with bankruptcy, the collapse of their banking system and expulsion from the euro.

Things promise to only get stranger from here.  One week from today, on July 15th, a massive military exercise known as “Jade Helm” begins.  More than 1,000 members of the U.S. military will be taking part in drills that will be conducted in the states of Texas, Colorado, New Mexico, Arizona, Nevada, Utah, California, Mississippi and Florida.

Then in September comes the end of the Shemitah year, the fourth blood moon of this tetrad, the launch of a radical new sustainable development agenda at the United Nations that is being endorsed by the Pope, and a vote on a UN Security Council resolution that would formally establish a Palestinian state.

And that is just the stuff that we know about.

So what do you think we should expect from the rest of this year?