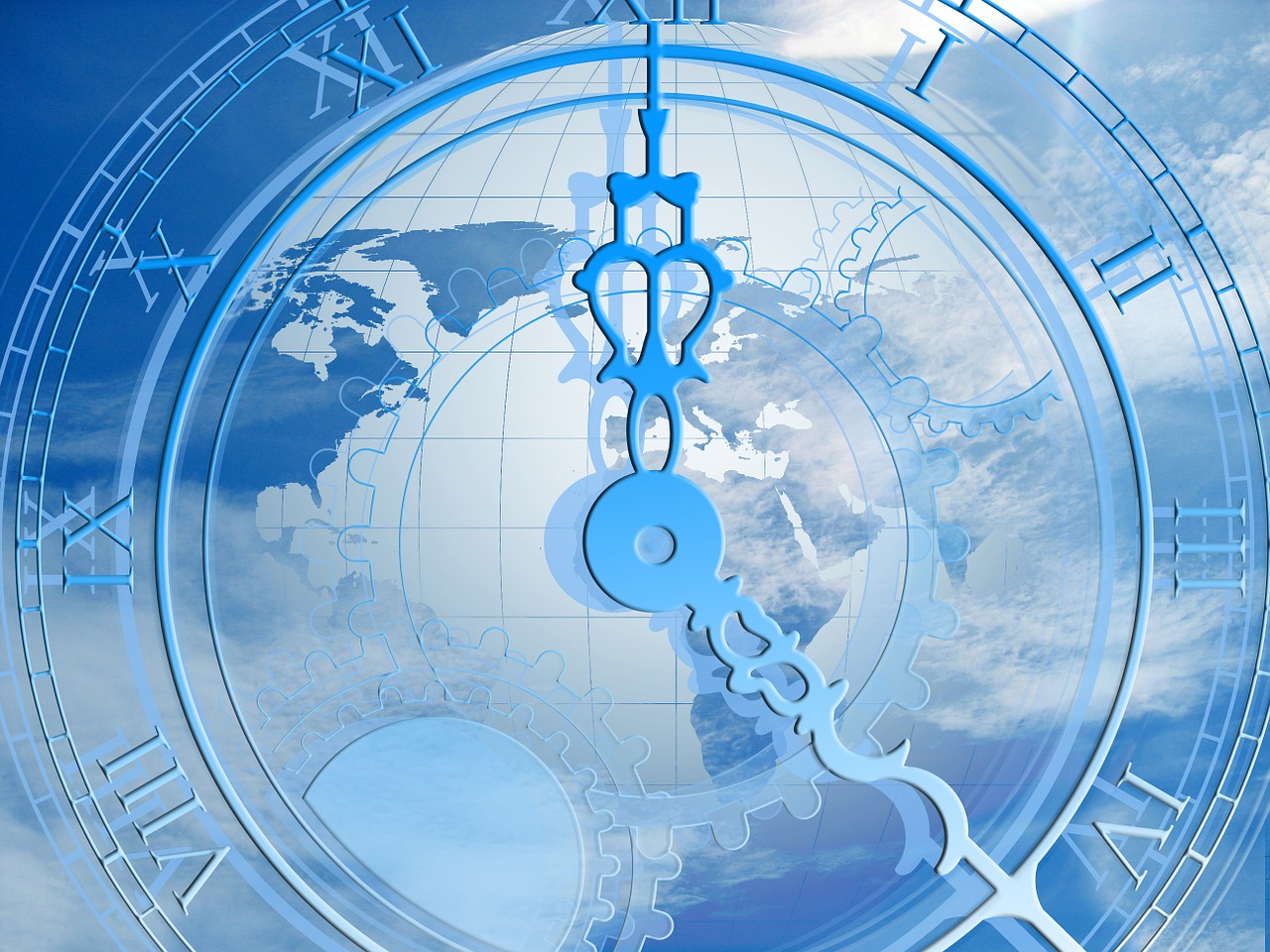 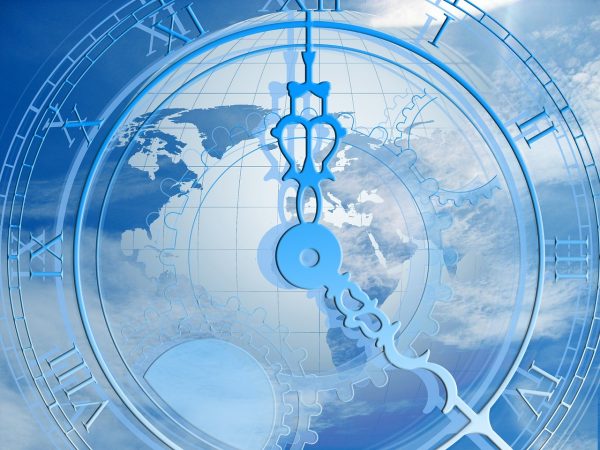 A number of people have asked me about the Shemitah year lately, and so in this article I will attempt to provide some answers.  According to Orthodox Judaism, the current 7 year Shemitah cycle will end and a new 7 year Shemitah cycle will begin when Rosh Hashanah arrives on the evening of September 25th.  But that assumes that they have been calculating the Shemitah cycles correctly.  There are some that believe that this is not actually a Shemitah year at all.  There are others that believe that a Shemitah year should begin on the first day of the Biblical year and not on Rosh Hashanah.  And then there is the debate between those that believe a full Jubilee cycle is 49 years long and those that believe a full Jubilee cycle is 50 years long.  As you can see, researching this topic can quickly become extremely complicated.  So let me start off by reviewing some of the basics.  This is what Wikipedia has to say about how the Shemitah year is observed in the land of Israel today…

Unfortunately, a lot of man-made rules have been created to allow people to keep the Shemitah without really keeping it…

Even for those inclined to consider the Shemitah binding, Talmudic scholars developed a mechanism known as a pruzbul to effectively negate the loan-forgiveness aspects of Shemitah. This process hinges on the scriptural command to forgive the debts of a “friend or brother” (Deuteronomy 15:2), which Talmudic scholars chose to interpret as implying that only private debts are cancelled. Making a pruzbul transfers the debt to a public religious court, a beit din, so the debt is theoretically no longer between friends, brothers, or neighbors. According to this interpretation, the once-private debt is fully recoverable, and nothing is forgiven (see Mark 7:8–9).

Likewise, those interested in maintaining farms during a Shemitah Sabbath year have turned to a rabbinic interpretation, which effectively nullifies the law. By hiring non-Jewish hands to work the land, the landowner can claim to be following the Shemitah by not (himself) cultivating the land—others are doing it for him, and he is not laboring personally.

Obviously this is not what God originally intended.  According to Leviticus 25, the Shemitah year is supposed to be a year of complete rest for the land…

Then the Lord spoke to Moses on Mount Sinai, saying: 2 Speak to the children of Israel, and say to them: When you come into the land that I give you, the land shall keep a sabbath to the Lord. 3 For six years you shall sow your field, and six years you shall prune your vineyard and gather in its fruit, 4 but in the seventh year there shall be a sabbath of complete rest for the land, a sabbath for the Lord. You shall neither sow your field nor prune your vineyard. 5 That which grows by itself from your harvest you shall not reap, nor gather the grapes of your unpruned vines, for it is a year of complete rest for the land.

And according to Deuteronomy chapter 15, at the end of the Shemitah year there is to be “a relinquishing of debts”…

At the end of every seven years you shall grant a relinquishing of debts. This is the manner of the relinquishing: Every creditor that has loaned anything to his neighbor shall relinquish it. He shall not exact it of his neighbor, or of his brother, because it is called the Lord’s relinquishment.

According to Orthodox Judaism, the last day of every Shemitah year falls on Elul 29 – the day right before Rosh Hashanah on the Biblical calendar.

Interestingly, there have been some huge stock market crashes on Elul 29.

For example, on September 17th, 2001 (which corresponded with Elul 29 on the Biblical calendar), we witnessed the greatest one day stock market crash in U.S. history up to that time. The Dow Jones Industrial Average dropped 684 points, and that was a record that stood for precisely seven years until the end of the next Shemitah year.

In September 2008, we witnessed another historic stock market crash.

In 2015, the stock market was closed on Elul 29 because it fell on Sunday, September 13th.

But we did witness a tremendous amount of financial shaking during the months of August and September that year.

This pattern does seem to strengthen the case of those that believe that 2001, 2008 and 2015 were Shemitah years.

And that would make 2029 a Shemitah year too.

In addition, it appears that the end of the current Jubilee cycle will wrap up the 120 Jubilee cycles of 50 years each since the creation of humanity.  As I detailed in my book entitled 7 Year Apocalypse, all throughout history there has been a belief that God has a 7,000 year plan for humanity.  After 6,000 years of human rebellion is complete, Jesus will rule from Jerusalem for 1,000 years during the Sabbath Millennium.

That is one of the reasons why we are supposed to remember the Sabbath and keep it holy.  We remember that God created the world in six days and rested on the seventh day, and it is also a prophetic picture that points to the time when the world will be at rest for 1,000 years after experiencing so much chaos for the preceding 6,000 years.

If we really are getting very close to the return of Jesus to this planet, that means that everything is about to change.

But as far as the Shemitah and Jubilee cycles are concerned, I want to stress that we cannot be too dogmatic about them.

We simply cannot prove that the Shemitah years have been calculated correctly.

And there is still a lot of debate about whether a Shemitah year should begin at the beginning of a Biblical year or on Rosh Hashanah.  I believe that debate will eventually be resolved, but for now it is still an open question.

Having said all of that, what is exceedingly clear is that we are living in the end times and that the return of Jesus is drawing near.

So we should be expecting Biblical calendar cycles to converge, and I believe that is precisely what is taking place.

What an exciting time to be alive!