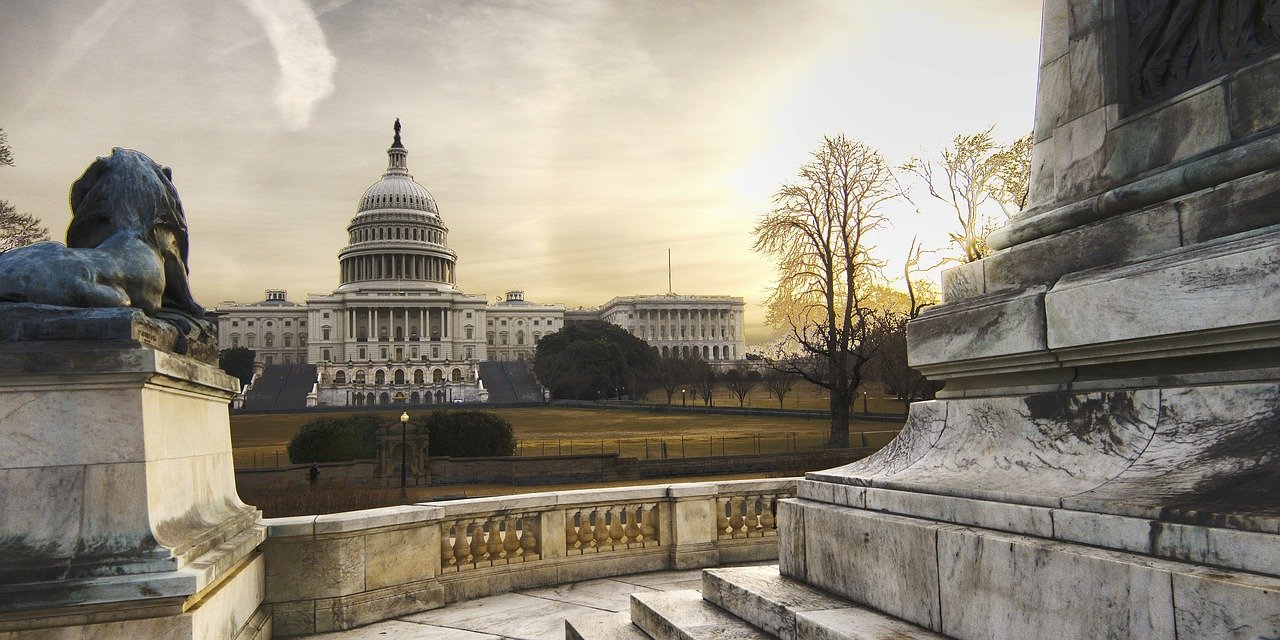 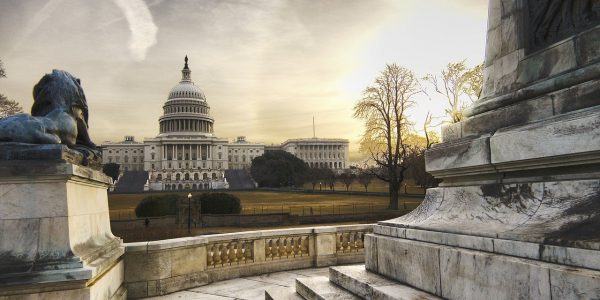 Most Americans assume that our system of government could never fail, but the truth is that it is failing right in front of our eyes.  In order for our system of government to work, people need to be able to believe that their votes will count and that the outcomes of our elections will be fair.  For over 200 years, most Americans did have faith in the system, but now things are rapidly changing.  Here in 2020, we appear to be heading for a hotly contested result in the presidential election, and many on the losing side are inevitably going to believe that the election was stolen from them.  And day after day we just continue to see more examples that indicate the security of our elections is being compromised on a widespread basis.  Not too long ago, I wrote about the military ballots for Trump that had been discarded in a dumpster in Pennsylvania and the ballots that were discovered in a ditch in Wisconsin.  And now today I came across a report about how memory sticks that are “used to program Philadelphia’s voting machines” were stolen from a warehouse…

A laptop and several memory sticks used to program Philadelphia’s voting machines were stolen from a city warehouse in East Falls, officials confirmed Wednesday, setting off a scramble to investigate and to ensure the machines had not been compromised.

Though it remains unclear when the equipment was stolen, sources briefed on the investigation said the items vanished this week. The laptop belonged to an on-site employee for the company that supplies the machines. It and the USB drives were the only items believed to have been taken.

We will want to watch the results coming out of Philadelphia very carefully, because the winner of Pennsylvania is probably going to win the presidency.

In 2012, 100 percent of the vote went to Barack Obama in precinct after precinct in Philly, and it will be very interesting to see if a similar pattern emerges during this election.

Elsewhere, James O’Keefe has just exposed an absolutely shocking “cash-for-ballots harvesting scheme” in Minnesota.  Apparently people were being paid lots of money to collect absentee ballots from elderly individuals and fill them out for preferred Democratic candidates.  The following comes from a Newsweek report…

“Numbers don’t lie. You can see my car is full. All these here are absentee ballots. Look, all these are for Jamal Osman.”

Mohamed can be seen showing white envelopes on his car’s dashboard in a video from July 1. Later in the Project Veritas video Mohamed says, “Money is the king in this world… and a campaign is driven by money.”

How can an election be legitimate when there is this sort of vote buying going on?

And now with tens of millions of ballots going through the mail in 2020, it is going to be easier to “harvest” ballots than ever before.

I just have such a bad feeling about what is going to happen in November.

For weeks, the mainstream media has been trying to convince us that President Trump will probably have a lead on election night but that Joe Biden will win once all of the mail-in ballots are finally counted.

Of course it could take a really long time for all of those ballots to be counted, and meanwhile all sorts of monkey business could be happening in the background that we don’t know anything about.

We could very easily end up with a scenario where both candidates are declaring victory, and that could set up a very ugly constitutional crisis.  In one of his recent articles, James Howard Kunstler detailed one way that this could all play out…

I do believe that Trump will have a lead on election night.

In fact, it could be a very big lead.

Trump has been trashing voting by mail for months, and this is going to encourage most of his supporters to vote in person.  In fact, during the first presidential debate Trump once again talked about potential problems with mail-in votes…

In the final segment of the contentious debate between Trump and Democrat Joe Biden, Trump launched into an extended argument against mail voting, claiming without evidence that it is ripe for fraud and suggesting mail ballots may be “manipulated.”

“This is going to be a fraud like you’ve never seen,” the president said of the massive shift to mail voting prompted by the coronavirus pandemic.

‘We always expected to be behind at this point as Democrats have made it their mission to push for an all-mail election that brings fraud and chaos into the system,’ said Republican National Committee spokesman Mike Reed. ‘You’ll see Democrats predominantly vote by mail, and our voters will come out in droves to vote in person, especially on Election Day.’

Those that follow my work on a regular basis already know how I feel about voting by mail.  I believe that Americans should be required to vote in person whenever possible, because voting by mail just opens up so many opportunities for things to go wrong.

And many on the left are starting to realize this too.  For example, the following comes from a recent article by Derek Thompson…

Mail votes require several steps, and different steps in different locations, including postmarking the ballots, signing in various places, and using the proper number of envelopes. For that reason, it can confuse first-time voters, and even experienced voters used to queuing at local high schools. Two studies of the 2018 midterm elections in Florida and Georgia found that young and minority voters are especially likely to have their mail ballots rejected.

For most of 2020, Democrats have been relentlessly promoting voting by mail, but now they are beginning to understand that could result in hundreds of thousands of their votes being thrown out.  In fact, it is being reported that more than half a million votes were “disqualified” during the 2020 primaries…

In the 2020 primaries, more than 550,000 mail and absentee ballots were disqualified, a much higher number than four years ago. The problem is especially severe in some swing states. More than 23,000 mailed ballots were rejected in the presidential primaries in Wisconsin—more than Donald Trump’s margin of victory in that state in 2016. Deep-blue districts have had the same problem: New York City alone threw out more than 84,000 ballots this primary season.

Right now, Democrats are requesting mail ballots at a much higher rate than Republicans are in quite a few key swing states…

Of the more than 9 million voters who requested mail ballots as of Monday in five critical states where the data is available – Florida, Pennsylvania, North Carolina, Maine and Iowa – 52 percent were Democrats, 28 percent were Republicans, and 20 percent were unaffiliated.

Many Republican operatives are deeply concerned about these numbers, but perhaps they shouldn’t be.

If Republicans show up in person at the polls in tremendous numbers, that could give Trump an enormous lead on election night.

Of course Joe Biden will definitely not concede no matter how large the lead looks, and that will set the stage for weeks of legal wrangling over the counting of votes in multiple states.

Ultimately, we will probably have to wait a long time to see if the Democrats can come up with enough “mail-in ballots” to overcome Trump’s lead.

But this process is not going to be good for our nation no matter who ends up winning.

In fact, it is likely that millions of Americans will be so turned off by what happens that they will lose faith in the system permanently.

And once faith in our system is gone, it will be nearly impossible to get back.