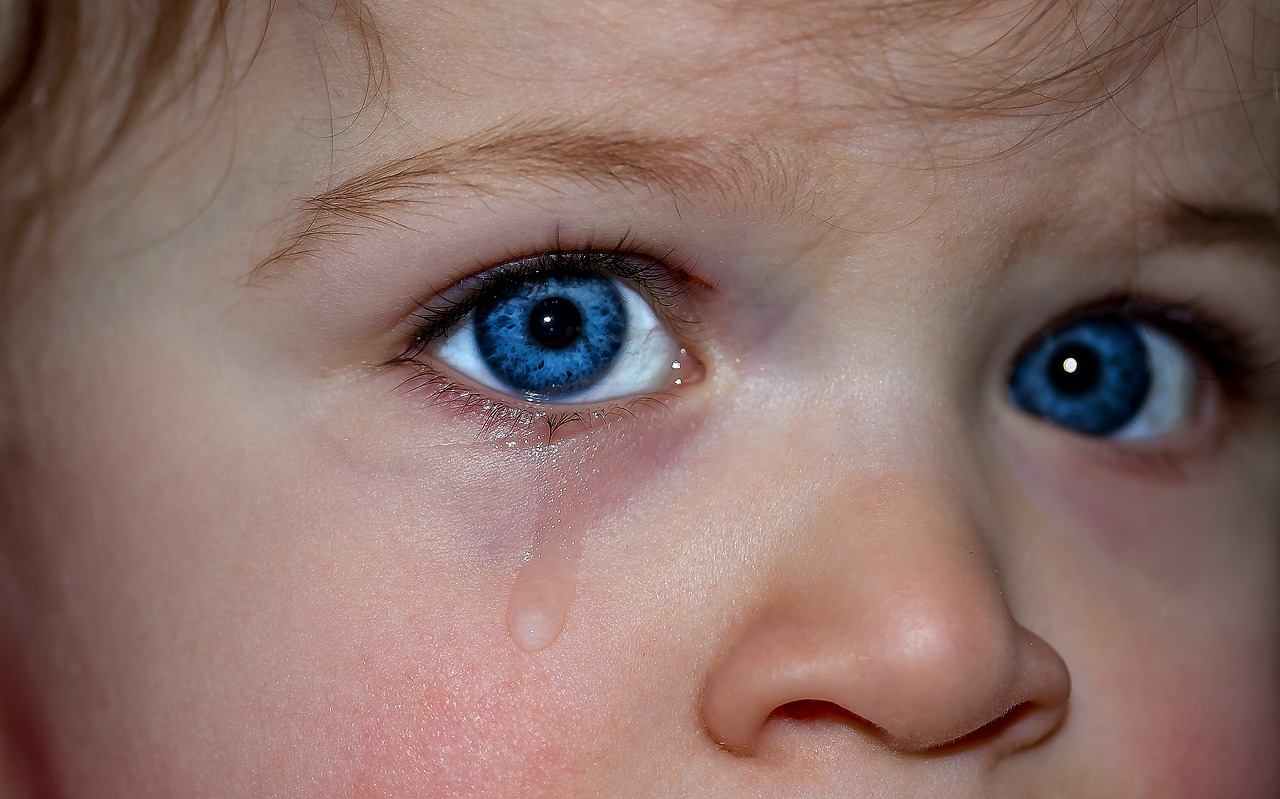 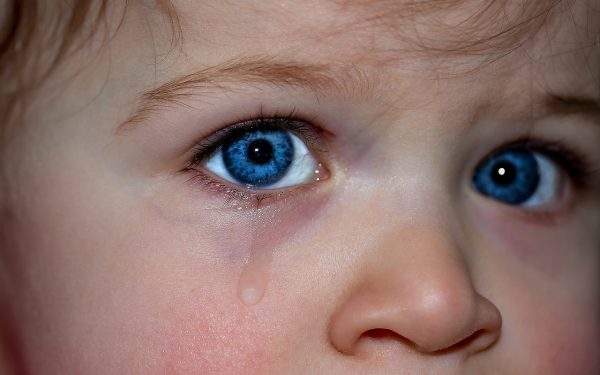 Have you ever had a day when your children were crying due to hunger but the cupboards were completely bare and your bank account was empty?  If you haven’t, you should consider yourself to be extremely blessed, because this is what real life feels like for millions upon millions of Americans in 2018.  As you will see below, a third of all Americans cannot even afford “the basics” each month, and 13 million households are officially considered to be “food insecure”.  In other words, they don’t have enough to eat.  Many parents out there choose to skip a meal (or two) each day just so that their kids can have full stomachs.  But sometimes the money runs out completely, and that is when it gets really tough.

In recent years, the wealthy have been doing quite well, and many of them have very little sympathy for the struggles of the poor.

But the cold, hard reality of the matter is that the gap between the wealthy and the poor is now the largest that it has been since the 1920s, and approximately one-third of the entire nation cannot even afford the basics each month…

Consider the following statistics. The average American can’t scrape together $500 for an emergency. A third of Americans can’t afford food, shelter, and healthcare. Healthcare for a family now costs $28k — about half of median income, which is $60k.

Those are very sobering numbers, and you won’t often hear them repeated by the mainstream media.

For a moment, I would like you to consider three questions…

-Have you ever avoided taking a family member to the hospital because you were afraid of what the bill might look like?

-Have you ever turned off your phone because you were sick and tired of getting calls from bill collectors?

-Have you ever laid awake at night with a gnawing feeling in the pit of your stomach because you didn’t know how you were going to pay the bills at the end of the month?

If so, you certainly have a lot of company.  The truth is that most American families are deeply struggling, and those that are “doing well” make up only a very small percentage of the overall population.

Not too long ago, CNN profiled a two-year-old boy named Ryder Pfaffly and the rest of his household.  Sadly, they are one of the 13.1 million households in America that do not have enough food to eat…

“Food is a struggle at times,” said Ryder’s mom, Kelly Ann Pfaffly, who also is raising a newborn boy.

Pfaffly, 23, and her 24-year-old husband, Justin, have been married five years. They — along with Ryder, his 7-year-old sister and his infant brother — all live in a small room at the hotel. “We’ve been struggling for quite sometime now,” she said. “But we always find a way to make it.”

Of course Ryder and his family are far from alone.  At this point, more than half of all U.S. households with children receive assistance from the government each month.  The middle class is steadily eroding, and the ranks of the “working poor” have been growing rapidly.

Many of the working poor are single parents, and they often suffer in silence because they don’t want those around them to look down on them.  Here is an excerpt from one single mom’s heartbreaking story…

I stared potential landlords down with a seven-year-old standing next to me and a baby on my hip, asking to apply for a tiny studio apartment I could barely afford. I spoke to a dozen secretaries at local churches, asking if they had funds to help me pay for childcare. I went hungry and bounced checks to order pizza for dinner.

Struggling to take care of my daughter on my own, I needed whatever government assistance I qualified for – a few hundred bucks a month in food stamps, free school lunches, childcare vouchers and coupons for milk and cheese – while I simultaneously worked as a maid, juggling 10 clients between going to class to put myself through college. Very few of my friends knew. They didn’t know the work I put into finding these resources – hours on the phone, standing in line, handing over thick packets to prove my need.

It can be absolutely soul crushing to work as hard as you possibly can day after day and it still isn’t enough.

It has been said that money can’t buy happiness, and that is true, but it can certainly make things easier.

According to a very startling Gallup survey, those that are living in poverty are about twice as likely to have struggled with depression as those that are not…

Americans in poverty are more likely than those who are not to struggle with a wide array of chronic health problems, and depression disproportionately affects those in poverty the most. About 31% of Americans in poverty say they have at some point been diagnosed with depression compared with 15.8% of those not in poverty. Impoverished Americans are also more likely to report asthma, diabetes, high blood pressure, and heart attacks — which are likely related to the higher level of obesity found for this group — 31.8% vs. 26% for adults not in poverty.

After digesting these numbers, some of the things that we have seen happen politically in this country start to make sense.  Americans are looking for hope, and so many of them keep going back and forth from one party to the other hoping that someone can come up with some solutions that will start to make their lives better.

Unfortunately, our system has not been fixed, and we live at a time when the economy is beginning to really slow down again.  During the last recession, thousands of businesses went under, millions of people lost their jobs and multitudes of Americans could no longer pay their mortgages.  The same thing will happen again, and it will be very painful for our society.

One trend that is going to continue to escalate is different generations all living together under one roof.  Even though the U.S. economy supposedly “recovered” after the last recession, this is a trend that has been steadily rising…

A 2014 study by the Pew Research Center found 52% of U.S. residents in their 60s—17.4 million people—are financially supporting either a parent or an adult child, up from 45% in 2005. Among them, about 1.2 million support both a parent and a child, more than double the number a decade earlier, according to an analysis of the Pew findings and census data.

The squeeze is coming from both ends. With lifespans growing longer, the number of 60-somethings with living parents has more than doubled since 1998, to about 10 million, according to an Urban Institute analysis of University of Michigan data, and they are increasingly expensive to care for. At the same time, many boomers are helping their children deal with career or health problems, or are sharing the heavy burden of student loans.

At one time, America’s “endless prosperity” seemed like it would roll on indefinitely, but now we have entered a different era.

Things are going to be tough during the days to come, and we are all going to need more flexibility than ever before.