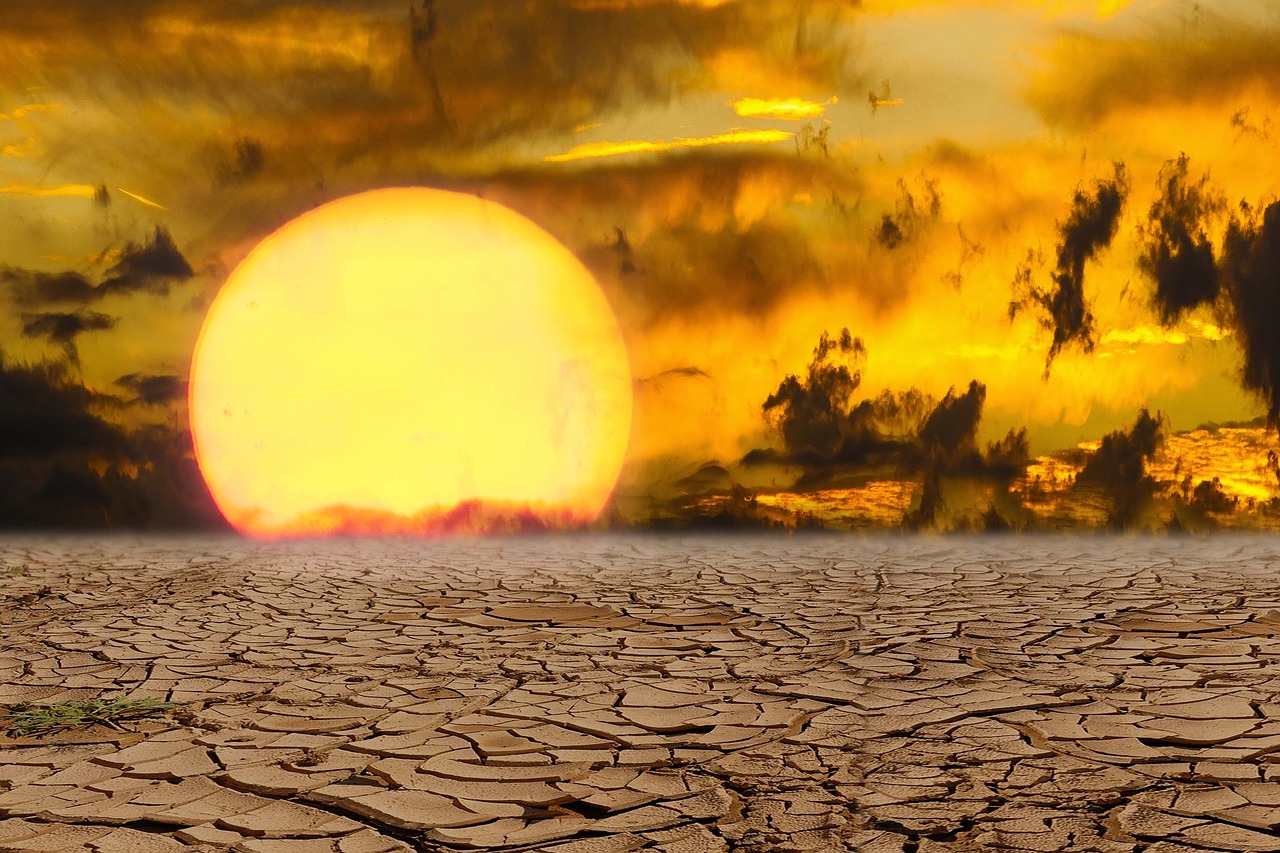 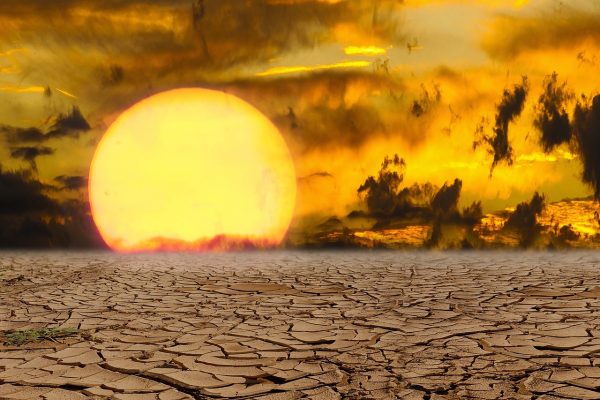 Do you believe in “coincidences”?  There have always been droughts all throughout human history.  So if there were a couple of isolated droughts in 2022, it wouldn’t be a big deal.  But that isn’t what we are facing.  Instead, right now the United States, Europe, Africa and China are all experiencing droughts of epic proportions.  As a result, crops are failing in key agricultural areas all over the globe.  Of course if just one country or one region was experiencing a “historic drought”, agricultural production from the rest of the world could make up for that.  Unfortunately, what we are currently witnessing is truly unprecedented.  For the very first time in modern history, virtually all of the largest economies on the entire planet have been hit by extreme drought conditions simultaneously, and that means that global agricultural production is going to be way below expectations in 2022.

In this article, I would like to start my discussion by taking a look at what is going on in China right now.

Thanks to the endless drought that has gripped the nation, the mighty Yangtze River has fallen to “the lowest for this time of year since records began in 1865”…

Wan Jinjun, a 62-year-old retiree who has swum the Yangtze River almost every day for the past decade in Wuhan, said he’s never seen a drought like this before.

An extreme summer has taken a toll on Asia’s longest river, which flows about 3,900 miles (6,300 kilometers) through China and feeds farms that provide much of the country’s food and massive hydroelectric stations, including the Three Gorges Dam — the world’s biggest power plant. A year ago, water lapped almost as high as the riverbank where Wan swims. Now, the level is at the lowest for this time of year since records began in 1865, exposing swathes of sand, rock and oozing brown mud that reeks of rotting fish.

It is being reported that rainfall along the Yangtze River is 45 percent below normal levels, and that is extremely alarming.

Meanwhile, an absolutely monstrous heatwave has been scorching China for the past two months…

People in large parts of China have been experiencing two months of extreme heat. Hundreds of places have reported temperatures of more than 40°C (104°F), and many records have been broken. Subway stations have set up rest areas where people can recover from the heat.

In fact, scientists are telling us that what China is currently experiencing is “the most severe heatwave” in recorded history…

It is the longest and hottest heatwave in China since national records began in 1961. According to weather historian Maximiliano Herrera, who monitors extreme temperatures around the world, it is the most severe heatwave recorded anywhere.

“This combines the most extreme intensity with the most extreme length with an incredibly huge area all at the same time,” he says. “There is nothing in world climatic history which is even minimally comparable to what is happening in China.”

In recent days, factories have been shut down in some areas of China as mandatory power restrictions have been implemented.

Hopefully relief will come soon, because the Chinese desperately need it.

Meanwhile, Europe is enduring the worst drought that it has experienced “in at least 500 years”…

Europe is facing its worst drought in at least 500 years, with two-thirds of the continent in a state of alert or warning, reducing inland shipping, electricity production and the yields of certain crops, a European Union agency said on Tuesday.

Earlier this month, I wrote an article about the crippling crop losses that Europe is now facing as a result of this drought.

And today we got even more bad news.  According to Zero Hedge, corn production for the entire EU could be reduced by about one-fifth this year due to a lack of moisture…

Besides the news of record high electricity prices, a troubling new crop failure report about Europe’s upcoming harvest was published Monday. The bloc’s Monitoring Agricultural Resources forecasted corn yields could drop by nearly a fifth due to a devastating drought, according to Bloomberg.

Before we dive into the crop report, Europe’s centuries-old ‘hunger stones’ were recently revealed in the Elbe River, which runs from the mountains of Czechia through Germany to the North Sea. The stones date back to a drought in 1616 and read: “Wenn du mich siehst, dann weine.” That translates to “if you see me, then weep.”

Sadly, conditions are even worse in eastern Africa.

Over the past year, endless drought has resulted in the deaths of at least seven million animals…

Seven million livestock in Ethiopia, Kenya and Somalia have died since last September due to severe drought conditions, according to a recent report by the US Agency for International Development’s (USAID) Famine Early Warning Systems Network.

“The Washington Post” reported last year that the carcasses of giraffes, goats, camels and droves of cattle were found in villages after starving to death in northern Kenya. Such losses can be ruinous for families, who face food insecurity as a result.

But have you seen any images of these dead animals on the nightly news?

They aren’t telling you what is really going on out there.

Before I end this article, I want to give you an update on what is going on in the United States.

The worst megadrought in 1,200 years has an iron grip on the western half of the country, and it is having an enormous impact on agricultural production.

In fact, it is being reported that in some areas the corn is under such stress that the plants are not even producing ears of grain…

It’s been so dry in parts of Nebraska and South Dakota that corn plants are doing something truly strange: they’re not producing ears of grain.

The stalks, which should be about 8 feet (2.4 meters) tall by this time of year, are withered, browning and short — some are only standing at about 5 feet. Crop scouts set out this week to analyze yields, and in some isolated patches, they actually had trouble finding enough corn ears to measure.While it’s not a widespread problem, the shocking development is an indicator of just how harsh the hot and dry weather has been.

Everything that I have shared in this article is not normal.

That is because we are entering times that are going to be exceedingly abnormal.

Every year, there are always a few parts of the globe that struggle with food production.

But we have never seen it happen simultaneously to so many key areas all over the planet.

Do you really think that what we are witnessing is just a “coincidence”?

If you are willing to believe that, there is a giant bridge on the west coast that I would like to sell you.