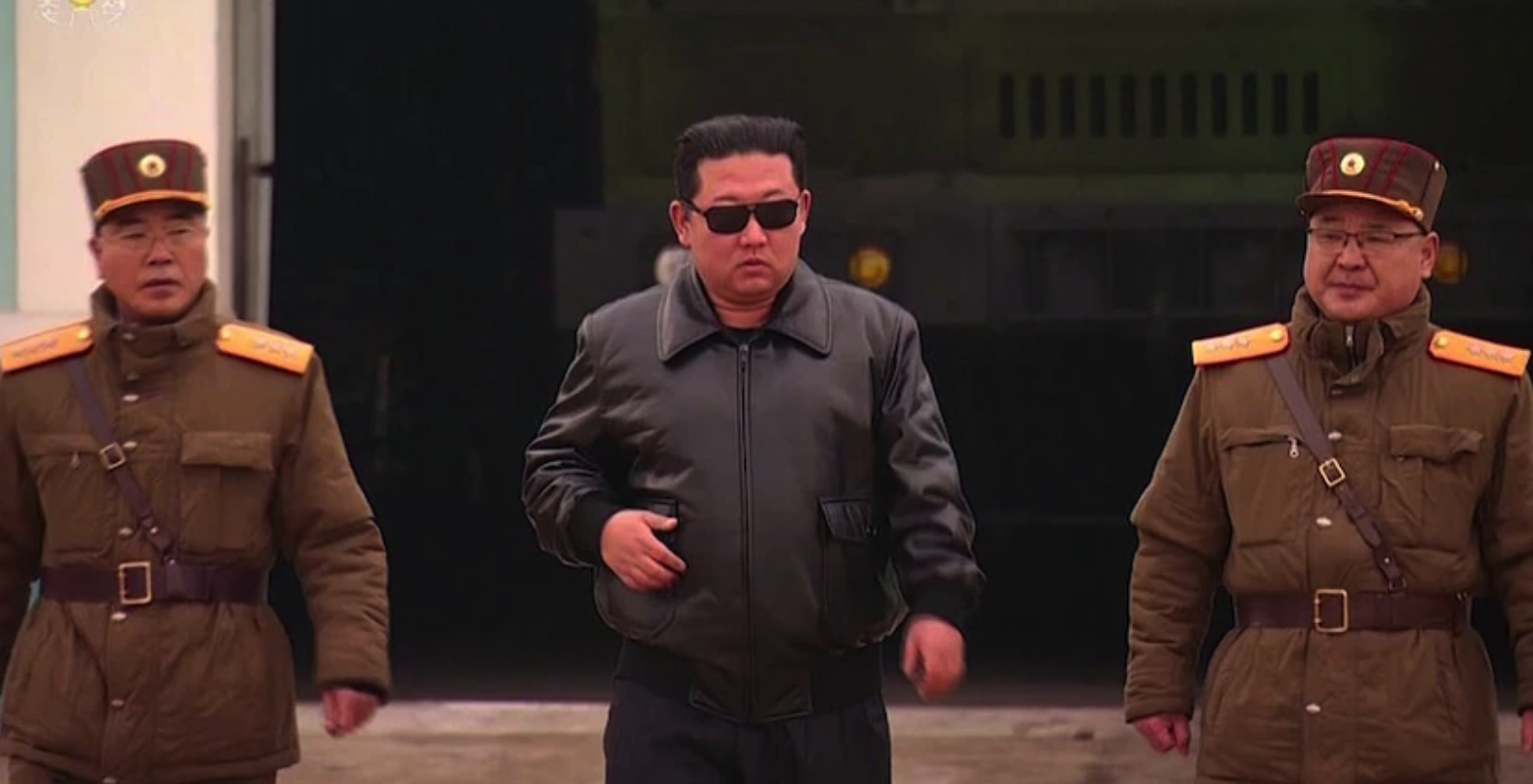 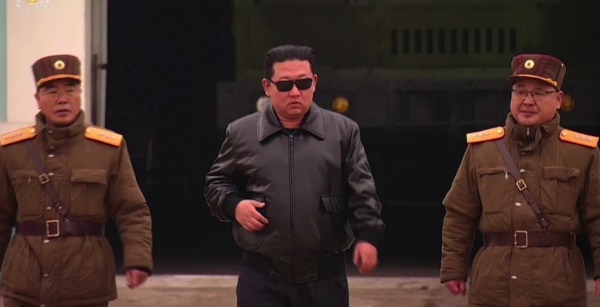 Which looming global conflict shall I talk about today?  It appears that there won’t be a ceasefire in Ukraine for the foreseeable future, I believe that China is seriously considering a full-blown invasion of Taiwan, and an extremely violent conflict between Israel and Iran could literally erupt at any moment.  But today I think that I will focus on a hotspot that is not getting nearly as much attention as it deserves.  Tensions are rising between North Korea and South Korea once again, and if a shooting war erupts on the Korean peninsula it could easily result in tens of millions of deaths.  North Korea possesses nuclear, chemical and biological weapons, and I am entirely convinced that Kim Jong-Un is crazy enough to use them.

South Korea recently elected a new president named Yoon Suk Yeol, and he has taken a much more hawkish tone than his predecessor.  This had already put North Korean leadership on edge, and now new comments from South Korea’s Defense Minister Suh Wook have deeply angered them.  On Friday, he publicly stated that South Korea was “ready and able to launch preemptive strikes” if it appeared that North Korea was preparing an attack…

Suh made his comments on Friday during a visit to South Korea’s strategic missile command, stating that the country is ready and able to launch preemptive strikes should it be determined that the North intends to launch its own attack. North Korea recently began running missile tests again, including its first intercontinental ballistic missile (ICBM) in around four years.

Of course this has been South Korea’s official policy for a very long time, but making this sort of public declaration at such a critical moment is only going to inflame tensions even more.

Hopefully it will not come to that, but the North Koreans clearly are not happy right now.

“The senseless and scum-like guy dare mention a ‘preemptive strike’ at a nuclear weapons state,” Kim Yo Jong said in a statement carried by state media. “South Korea may face a serious threat owing to the reckless remarks made by its defense minister.”

“South Korea should discipline itself if it wants to stave off disaster,” she said.

Pak Jong Chon, a secretary for North Korea’s ruling Workers party’s central committee, also made his own comments in response to Suh, The Guardian reported. He warned the South that “any slight misjudgment and ill statement rattling the other party under the present situation” could lead to “a dangerous conflict and a full-blown war.” Should South Korea make good on its talk about preemptive strikes, Pak said North Korea will “mercilessly direct military force into destroying major targets in Seoul and the South Korean army” in return.

North Korea has a military that is far superior to South Korea’s military.

All these years, it has been the United States that has prevented North Korea from “reuniting” the Korean peninsula by force.

But now the Biden administration is distracted by the war in Ukraine.

And if China were to invade Taiwan as well, the U.S. simply would not be able to devote sufficient resources to prevent the North Koreans from overwhelming the South Koreans.

Of course the U.S. could threaten to nuke North Korea, but now the North Koreans have the ability to hit us back…

The statement suggests North Korea might perform additional launches or even test a nuclear device soon as it pushes to modernize its arsenal and increase pressure on the Biden administration while nuclear diplomacy remains stalled. Last Thursday, the North performed its 12th round of weapons tests this year, launching the newly developed, long-range Hwasong-17, which analysts say was designed to reach anywhere in the U.S. mainland.

Most Americans don’t even realize that North Korea now has missiles that can reach their neighborhoods.

That definitely changes the game.

Meanwhile, it looks like there won’t be any sort of a permanent ceasefire in Ukraine any time soon.

During an interview with CBS News, Ukrainian President Volodymyr Zelenskyy laid out the bare minimum that he would be willing to accept in a ceasefire agreement…

Ukrainian President Volodymyr Zelenskyy said the full withdrawal of Russian troops is the “bare minimum” he will accept.

“This is the bare minimum that we have to start the de-occupation with. It should be 100% withdrawal of troops to the borders that existed prior to the 24th of February, at least,” Zelenskyy told Margaret Brennan during an interview on “Face the Nation” on CBS News.

Needless to say, that is not going to happen.

The Russians may be willing to pull back from certain areas, but there is no way that they are going to leave the areas of the DPR and the LPR that they have liberated.

And that includes all of Mariupol.

So unless Zelenskyy changes his tune, this war is going to stretch on for quite some time to come.

Yes, you will hear about more “negotiations” in the news this week, but at this point both sides realize that those negotiations are not going anywhere unless Zelenskyy caves in.

Before I end this article, I want to discuss the situation in the Middle East.

The recent Iranian missile attacks in Erbil raise several questions given the scope and targets of these attacks, especially as they coincided with cyberattacks that were reportedly the largest against the electronic infrastructure of several Israeli government facilities.

Iranian media reports raise the question of whether the missile attack in Erbil is a prelude to a larger attack in the Golan or whether Iran is preparing to strike deep into Israel. United States defenses have not responded to the Iranian missile attack and the Iranian attacks are in response to the March 7 killing of two IRGC officers in Syria.

Hopefully a full-blown war between Israel and Iran can be put off for as long as possible.

But such a war is definitely coming.

Meanwhile, the violence in Jerusalem the past few nights has been extremely alarming.  For two nights in a row, clashes between rioters and police have been extremely violent…

For the second night in a row, Arabs rioted in the Old City of Jerusalem as night fell and the second fast of the Islamic holy month of Ramadan drew to a close.

The rioters hurled bottles, rocks and other objects at Israeli police who were stationed at the site to ensure a peaceful ascent to the Temple Mount compound for prayers at the Al Aqsa Mosque.

A major war in the Middle East could erupt at any time.

Of course the same could be said about the Korean peninsula.

And it appears very likely that China will attempt an invasion of Taiwan while a Democrat is still in the White House.

We live at a time of wars and rumors of wars, and the weakness demonstrated by the Biden administration has destabilized the entire planet.

Now that the ball is rolling in Ukraine, it isn’t going to take much to spark a full-blown global conflict.

All of the major players now have nuclear weapons, and at some point someone will decide to actually use them.