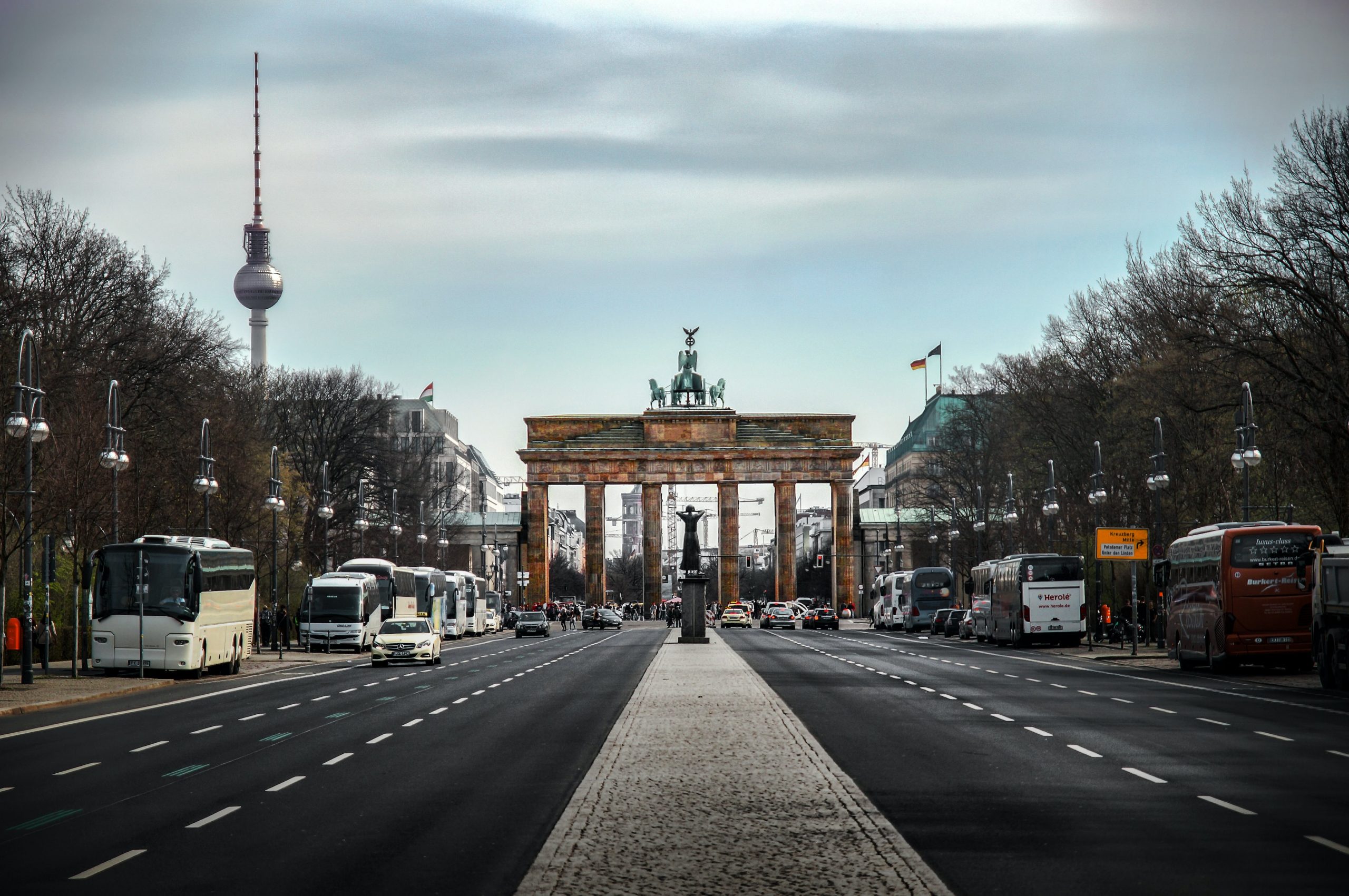 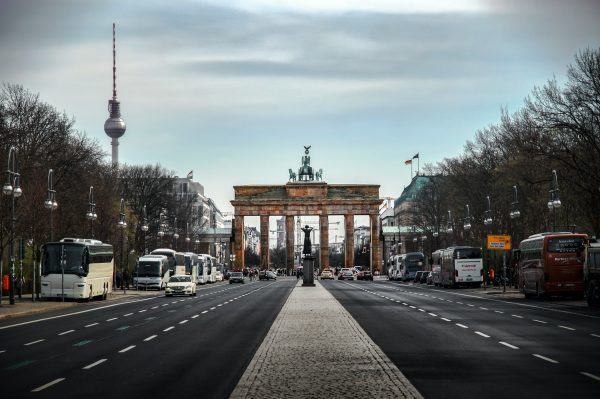 Once upon a time, the highly advanced nations of western Europe were the peak of human civilization.  Sadly, that hasn’t been true for a very long time, and now major cities all over the European continent are becoming rotting, decaying hellholes.  Everywhere you look, there is human degradation, but one country is worse than them all.  Ironically, it is actually the European nation with the largest and strongest economy.  Germany has openly embraced just about every form of evil that you can possibly imagine, but in this article I want to focus on what they are doing to young women.  Legalized prostitution is practiced on an industrial scale by the Germans, and this has earned them the title “the bordello of Europe”…

Germany is known as the bordello of Europe. It is a hard-won title. With more than 3,000 brothels across the country, and 500 in Berlin alone, its sex trade is worth more than £11 billion per year.

On average, approximately 1.2 million men pay for sex in Germany each day.

That means that sex is purchased in Germany approximately 438 million times a year.

But there are only about 40 million men in the entire country.

Of course many tourists participate in the sex trade, and that helps to keep the numbers very high.

Countless numbers of young German women are pushed into this industry, and many of them have their lives completely destroyed as a result.

Germany’s “industrialised prostitution” is horrific, according to those who have survived it. The laws there give licence to pimps; they are referred to as “businessmen” and “managers” as they buy and sell desperate women. Cologne opened the world’s first drive-through brothel in 2001, and since then, more followed. There are “mega brothels” in cities such as Munich and Berlin which can accommodate around 650 punters at one time offering an “early bird” deal of a burger, beer and sex. At quiet times, some brothels offer “two for the price of one” deals, and “happy hours” with discounted rates.

Germany is supposed to be one of the most “progressive” countries in Europe.

But this practice does not lift women up.

Instead, it degrades them in some of the most horrible ways imaginable.

According to one man that is a frequent customer, once payment has been made for sex with a German prostitute “you can do anything you like to her”…

The problem is that, as one john said: “Once you’ve paid, you can do anything you like to her.” The men were asked if they were aware of violence from pimps towards the women. Many were, having seen pimps routinely commit violent acts that meet international definitions of torture. One man said: “There was one [pimp] who really beat up one of his women. With the fist two or three times in the face and thrown her against the wall.” Another reported: “When the women didn’t pay the pimp enough, they had their fingernails pulled off, or they beat the women to a pulp. The women were scared and never said anything.”

The sex buyers showed little to no empathy towards the women. “It’s like having a cup of coffee, when you’re done you throw it out,” said one. “It’s like renting an organ for 10 minutes,” said another.

The nation of Germany has become a complete and utter disgrace, and if German politicians had any decency left they would ban this industry immediately.

Of course that will never happen.

But please don’t get the impression that Germany is a place where anything goes.

That is not true at all.

Many freedoms that we enjoy here in the United States are almost entirely banned in Germany, and that includes homeschooling.

Sadly, this goes back to the days when the Nazis first took power…

The Nazi Party viewed homeschooling as anti-nationalistic, counter to the identity of the state and a conduit to less loyal citizens. Moreover, Hitler recognized the power of state-controlled education, saying “He alone, who owns the youth, gains the future.” Our children are not tools to be used by a self-serving government. Education is too central to a good society to be controlled by mere men, for if we believe politicians are corruptible, why leave our children’s education and hence their future in their hands?

Germany’s bans on homeschooling are still enforced to this day and have resulted in several criminal prosecutions of parents, resulting in fines, removal of children from parents, and jail. Prayers to all those German families suffering such persecution.

So this is a nation where homeschooling is essentially banned but you can rape prostitutes over and over again and totally get away with it.

And this is one of our closest allies on the entire planet?

If you are a German, you should be deeply ashamed of what your nation has become.

Of course the same thing is true for those of us that live in the United States.

Evil is rapidly growing all over the western world, and now we are beginning to reap the bitter consequences of decades of endless social decay.

But even though a lot of this evil is being exposed, hardly anyone seems to care.

So what does that say about the general population?