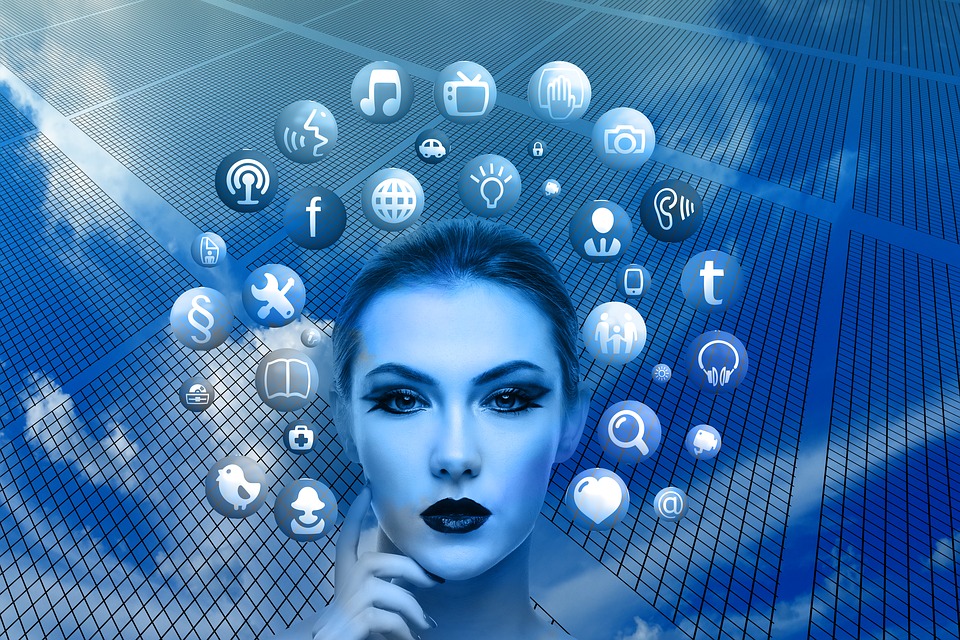 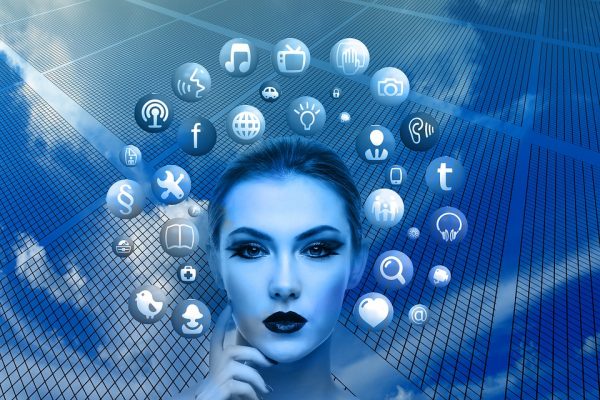 Are the days of the free and open Internet numbered?  The Internet is certainly used for all sorts of horrible things, but it has also allowed ordinary people to communicate on a mass scale that would have been unimaginable decades ago.  In the old days, if you wanted to reach large audiences of people with your information you always had to go through corporate gatekeepers.  But today, anyone with an Internet connection can literally broadcast whatever they want to say to the whole world.  Personally, my wife and I have always been amazed at how many people we are able to touch all over the planet from our little home in the mountains.  Over the past seven years our websites have been viewed more than 100 million times, and we receive emails about our work from people all over the globe.

Unfortunately, major changes may soon be coming to the Internet.  The election of Donald Trump really angered the elite, and they are blaming the power of the Internet for his victory.  They insist that something must be done “for the good of democracy”.

For example, in an opinion piece for the Guardian, U.S. Senator Al Franken proposed that it is time for the U.S. government to step in because Google, Facebook and Twitter have failed to prevent the spread of propaganda, misinformation, and hate speech…

As lawmakers grapple with the revelations regarding Russia’s manipulation of social media during the 2016 election, many are shocked to learn the outsized role that the major tech companies play in so many aspects of our lives. Not only do they guide what we see, read, and buy on a regular basis, but their dominance – specifically in the market of information – now requires that we consider their role in the integrity of our democracy.

Last week’s hearings demonstrated that these companies may not be up to the challenge that they’ve created for themselves. In some instances, it seems that they’ve failed to take commonsense precautions to prevent the spread of propaganda, misinformation, and hate speech.

Those are very ominous words.

So precisely what would constitute “propaganda”, “misinformation” or “hate speech”?

When you start regulating speech, you cross a very dangerous line.  There is a reason why our founders guaranteed us freedom of speech in the Bill of Rights, because if we don’t have the freedom to say what we want then what do we really have left?

During the presidential election, there was a lot of talk about Hillary Clinton’s health.  The mainstream media insisted that she was just fine, and they accused those of us in the alternative media that were questioning her health of engaging in “propaganda” and “misinformation”.  Well, it turns out that we now know that Clinton’s health was so bad that Donna Brazile was actually considering replacing her as the nominee, and so it was actually the mainstream media that was putting out “propaganda” and “misinformation”.

Any effort to institute some sort of “truth police” would take us significantly down the road to totalitarianism, but apparently that is what Franken wants.  In fact, he is openly suggesting that it is time for government regulators to step in…

Instead of simply trusting the big tech companies to police how their services are being used and abused, Franken suggested that regulators need to step in. Lawmakers should take a closer look at the influence technology plays in the everyday lives of Americans by conducting “vigorous oversight in the form of investigations and hearings to fully understand current practices and the potential for harm,” the Minnesota senator said.

“I’m hopeful that recent events will encourage regulators, as well as a broader contingent of my colleagues — on both sides of the aisle — to give this issue the attention it deserves,” he said.

So once government regulators begin regulating speech on the Internet, where will it end?

Will everything that we do on the Internet have to be evaluated for “truthiness” before it is allowed to be posted?

And who decides what the “truth” actually is?

I am a big believer in the marketplace of ideas.  I have always been convinced that if everyone is allowed to openly share what they believe that the truth will win in the end.

Of course the elite are scared of the free exchange of ideas, because that gives the people way too much control over their own destiny.  Prior to the Internet age, they were always in control of the flow of information in our society, but now things have changed dramatically.

They desperately want to get control of the Internet, because they want things to go back to the way that they used to be.  But we can’t allow that to happen, and so we must greatly resist any attempts to regulate speech on the Internet.