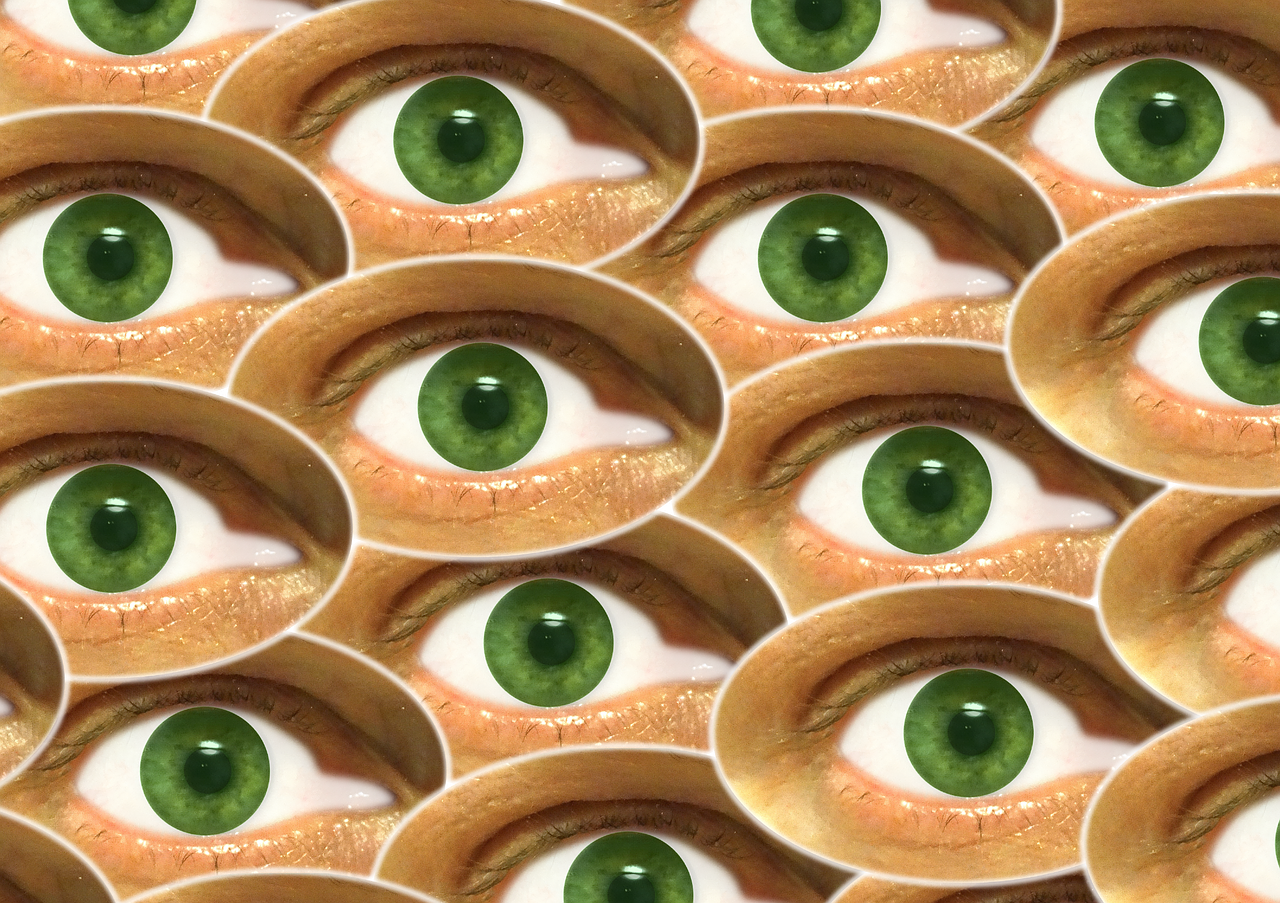 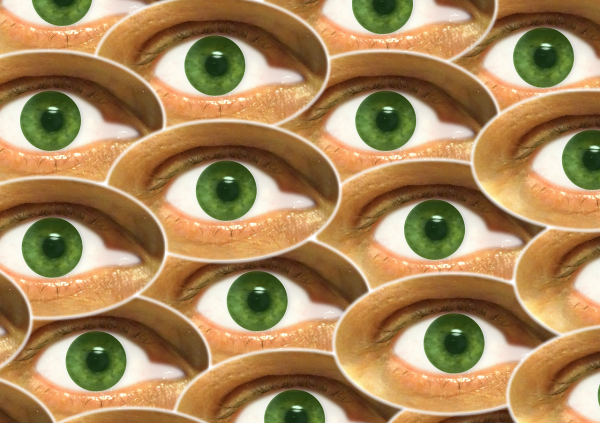 Many were hoping that once Barack Obama was out of office we would see less of this Big Brother surveillance nonsense, but instead it seems to be getting even worse.  In fact, the Department of Homeland Security has just announced that it intends to compile a comprehensive list of hundreds of thousands of “journalists, editors, correspondents, social media influencers, bloggers etc.”, and collect any “information that could be relevant” about them.  So if you have a website, an important blog or you are just very active on social media, the Department of Homeland Security is going to put you on a list and will start collecting information about you.  The DHS has already announced that it will hire a contractor to aid in monitoring media coverage, and they will definitely need plenty of help because it is going to be a very big job…

As part of its “media monitoring,” the DHS seeks to track more than 290,000 global news sources as well as social media in over 100 languages, including Arabic, Chinese and Russian, for instant translation into English. The successful contracting company will have “24/7 access to a password protected, media influencer database, including journalists, editors, correspondents, social media influencers, bloggers etc.” in order to “identify any and all media coverage related to the Department of Homeland Security or a particular event.”

“Any and all media coverage,” as you might imagine, is quite broad and includes “online, print, broadcast, cable, radio, trade and industry publications, local sources, national/international outlets, traditional news sources, and social media.”

I run several prominent websites including The Most Important News and The Economic  Collapse Blog, and so without a doubt I will be on this list.  And if I was just a name on a list in some database somewhere, that would be bad enough, but instead it sounds like the DHS will be collecting any “information that could be relevant” about all of us…

As Gizmodo noted, the DHS’ vagueness is also a concern. It leaves itself an opening for collecting “any other information that could be relevant” about these influencers, and there’s no hint as to what that could be. Is it strictly functional information like work histories, or sensitive data that could be abused? Either way, the database could be troublesome for bloggers and social media stars who aren’t usually under such close government scrutiny.

This is one of the reasons why I wanted to get to Washington.  This kind of Orwellian monitoring of our freedoms is unnecessary, it is a colossal waste of taxpayer dollars, and it violates our most basic freedoms.

So why does the Department of Homeland Security need to do this?

The explanation that they are giving the public is extremely week.  The following comes from Forbes…

DHS says the “NPPD/OUS [National Protection and Programs Directorate/Office of the Under Secretary] has a critical need to incorporate these functions into their programs in order to better reach Federal, state, local, tribal and private partners.” Who knows what that means, but the document also states the NPPD’s mission is “to protect and enhance the resilience of the nation’s physical and cyberinfrastructure.”

But we are not supposed to ask questions about government programs such as this.

In fact, just a few days ago a Department of Homeland Security representative stated that those that are questioning this program are “tinfoil hat wearing, black helicopter conspiracy theorists“…

If you find yourself skeptical of this proposal of mass state monitoring of the press, consider yourself a bonafide member of the “tinfoil hat wearing, black helicopter conspiracy theorists,” DHS representative Tyler Houlton said Friday. It’s all very routine, he argued, casting the project as an innocent means of “monitoring current events.” Just shut up and let us do this, crackpots.

That kind of response should make all of us very angry.

If the government is going to monitor us and put our information in a database, we should have the right to ask questions.

Freedom of speech is one of our most foundational rights, and many are concerned that “monitoring and tracking” are initial steps that could lead to a significant crackdown on Internet activity.  Just check out what is about to happen over in Europe.  The Internet has made it possible for ordinary people to communicate with one another on a massive scale, and any efforts by national governments to interfere with that must be greatly resisted.

Unfortunately, it appears that this new Department of Homeland Security program is moving ahead rapidly.  In fact, it is being reported that seven different companies have “already expressed interest” in participating…

Seven companies, mainly minority- or women-owned small businesses, have already expressed interest in becoming a vendor for the contract, according to the FedBizOpps web site.

All it takes for evil to flourish is for good men to be nothing.  Please spread word about this creepy new surveillance program to everyone that you know, because what they are doing is not right.