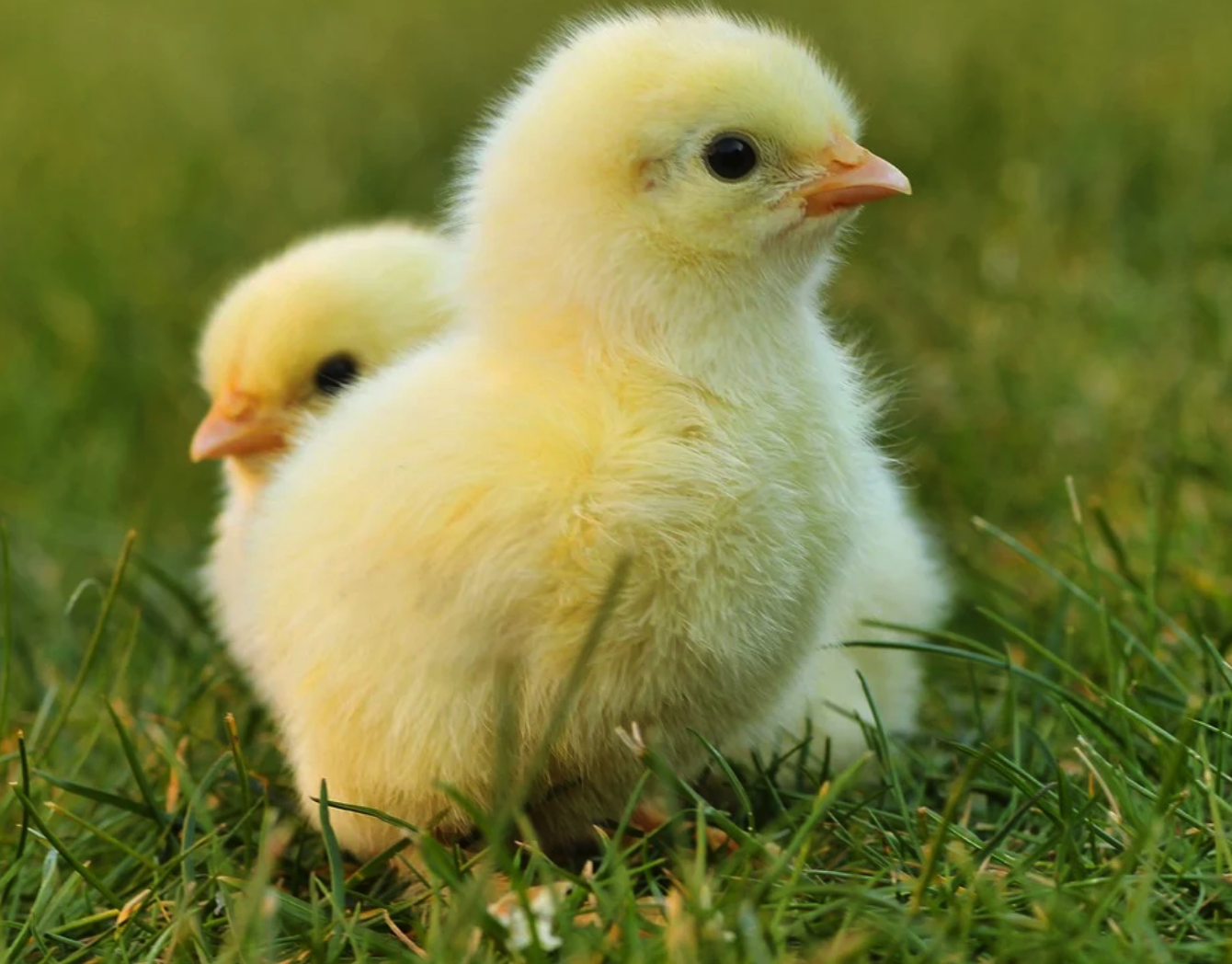 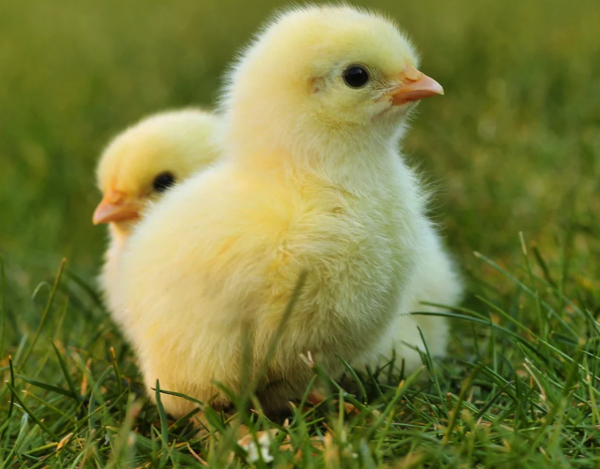 Everyone needs to start paying attention to this crisis, because America’s rapidly growing bird flu pandemic is going to deeply affect all of us at the grocery store.  This pandemic began on February 8th when a confirmed case of HPAI was confirmed in a domestic flock, and on March 9th I published an article that discussed the fact that nearly 2.8 million birds (mostly chickens and turkeys) had already died.  If the pandemic had fizzled out after that first month, it wouldn’t have ultimately been a major deal.  But instead, this pandemic has escalated dramatically here in the second month.  If cases continue to spread like wildfire, we will soon be facing a nightmare of absolutely epic proportions.

On Friday, I was stunned to learn that an outbreak of bird flu at an egg-laying farm in Iowa is going to result in the culling of over 5 million chickens…

The confirmation of bird flu at another Iowa egg-laying farm will force the killing of more than 5 million chickens, state officials said Friday.

It’s the second confirmed case of avian influenza in Buena Vista County, about 160 miles (257 kilometers) northwest of Des Moines, but the latest outbreak is at an operation with 5.3 million chickens. The earlier case was at a farm with about 50,000 turkeys.

What do you think that is going to do to the price of eggs?

This pandemic originally erupted in states on the east coast, but now it is really raging in the middle of the nation.

State officials say a strain of bird flu has shown up in two more Kansas counties.

The Kansas Dept. of Agriculture announced Friday that samples show cases of highly pathogenic avian influenza (HPAI) in two non-commercial backyard mixed-species flocks (poultry), one in Dickinson Co. and the other in rural Sedgwick Co.

Officials in South Dakota said on Saturday that 85,000 birds in two state facilities were euthanized amid the state’s first avian flu outbreak since 2015.

The outbreaks took place on two farms in Charles Minx county, located in the southeastern part of the state, where the flu was first detected in turkeys, according to South Dakota Public Broadcasting (SDPB). Other birds in close contact with the turkeys were euthanized as well.

Make sure that you are sitting down for what I am going to share with you next.

After the first month, the death toll from this pandemic was sitting at approximately 2.8 million.

According to Fox Business, the total death toll here in the second month of the pandemic has now reached nearly 12.6 million…

The latest case confirmed by the state Department of Agriculture means nearly 12.6 million chicken and turkeys in at least eight states have been killed or will be destroyed soon.

The second month of this pandemic began on March 8th, and so that means that the death toll has risen by close to 10 million in less than two weeks.

If this pandemic continues to rise on such a trajectory, what is our food supply going to look like a few months down the road?

According to Zero Hedge, the price of wholesale eggs reached $1.60 on Wednesday…

Urner Barry data shows wholesale eggs jumped 10 cents to $1.60 a dozen Wednesday, the most significant daily gain since the early days of the virus pandemic.

If HPAI continues to spread in a manner that is completely out of control, the wholesale price of eggs is going to go far, far higher than that.

Of course chicken and turkey were both becoming more expensive as meat prices soared even before this pandemic came along.

Now we are potentially facing very real shortages of both chicken and turkey in the months ahead, and prices could easily go to levels that we have never been before.

And this comes at a time when global food supplies are getting tighter and tighter with each passing day.  If you have any doubt about this, please check out this article.

The war in Ukraine has created an enormous “supply shock”, and bizarre global weather patterns are certainly not helping matters.

Global hunger was already rapidly rising even before 2022 started, and now we have a real nightmare on our hands.

As far as bird flu is concerned, we better hope that a strain doesn’t mutate that can spread easily among humans.

Because bird flu typically has an extremely high death rate in people.  The following comes from the official CDC website…

More than 700 human infections with Asian HPAI H5N1 viruses have been reported to WHO from primarily 15 countries in Asia, Africa, the Pacific, Europe and the Near East since November 2003. Indonesia, Vietnam and Egypt have reported the highest number of human HPAI Asian H5N1 cases to date.

The first report of a human infection with Asian H5N1 in the Americas was in Canada on January 8, 2014 and occurred in a traveler recently returning from China. Although human infections with this virus are rare, approximately 60% of the cases have died.

Over the past two years, a pandemic with an extremely low death rate has caused unprecedented panic all over the globe.

Can you imagine what would happen if a pandemic with a 60 percent death rate were to suddenly break out?

Words like “catastrophic” and “apocalyptic” would not be sufficient to describe the horror that we would be facing.

But even if HPAI doesn’t jump to humans and cause a historic “pestilence”, the truth is that we are still going to have to deal with a crisis of enormous proportions in the months ahead.

Millions of chickens and turkeys have already died, and millions more will soon die in this country.

That means that there will be a lot less eggs than usual.

And that also means that there will be a lot less chicken meat and turkey meat than usual.

If you have not been paying much attention up until now, you need to wake up.

This is the real deal.

Let us hope that this bird flu pandemic can be brought under control somehow, because if it isn’t we will soon be seeing headlines that once would have been unthinkable.