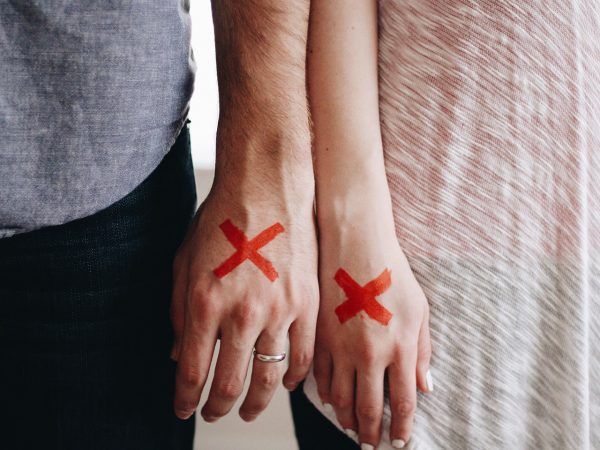 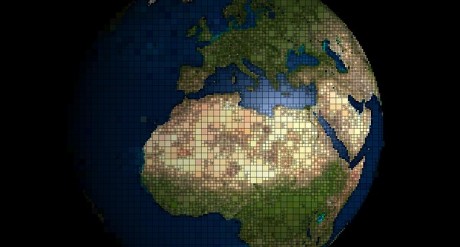 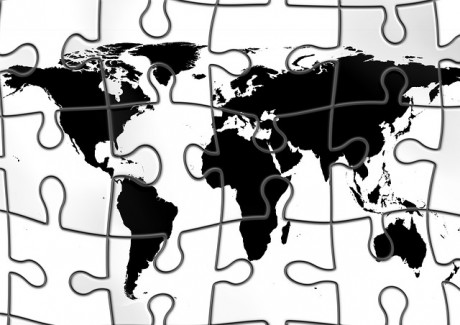 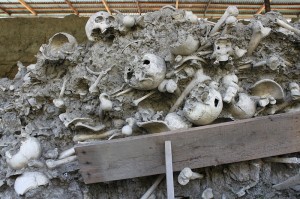 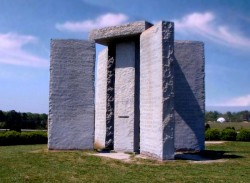 Imagine going to sleep one night and waking up many years later in a totally different world.  In this futuristic world, literally everything you do is tightly monitored and controlled by control freak bureaucrats in the name of “sustainable development” and with the goal of promoting “the green agenda”.  An international ruling body has centralized global control over all human activity.  What you eat, what you drink, where you live, how warm or cold your home can be and how much fuel you can use is determined by them.  Anyone that dissents or that tries to rebel against the system is sent off for “re-education”.  The human population is 90 percent lower than it is today in this futuristic society, and all remaining humans have been herded into tightly constricted cities which are run much like prisons.  Does all of that sound good to you?  Well, this is what Agenda 21 is all about. (Read More...)