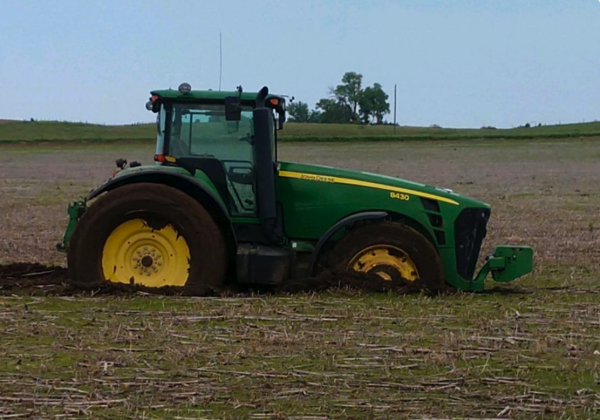 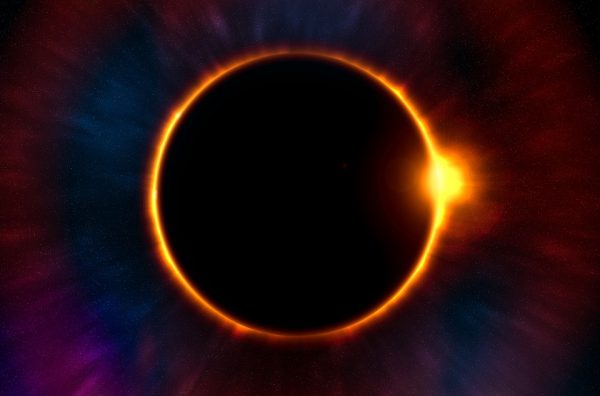 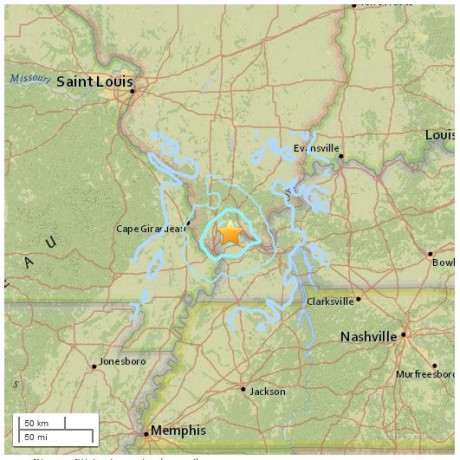 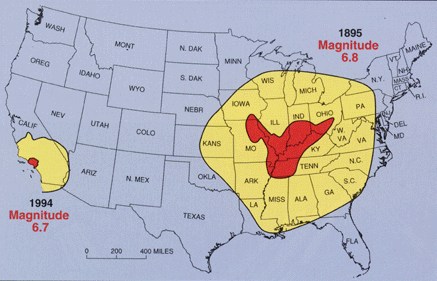 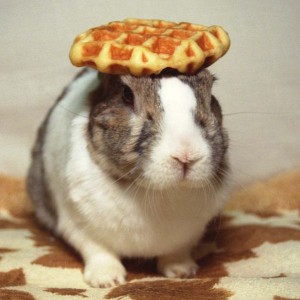 Central planning in this country is getting completely and totally out of control.  These days, you can hardly do anything without running into a suffocating web of red tape.  For example, a small-time magician from Missouri that does magic shows for kids was absolutely horrified when he learned that the Obama administration is requiring him to submit a 32 page “disaster plan” for the rabbit that he uses in his shows.  Yes, this is actually true.  His name is Marty Hahne, and he thought that it was bad enough when the U.S. Department of Agriculture busted him for not having a “license” for his rabbit.  He went out and acquired the proper “license” for his rabbit, but he never dreamed that eventually he would also have to submit a 32 page “disaster plan” for the same rabbit. (Read More...)