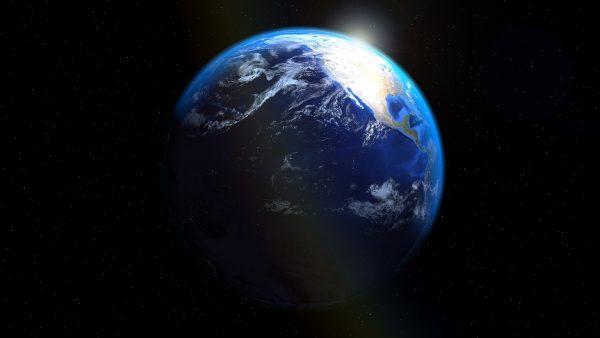 What are we supposed to think when rather large earthquakes start happening in places that aren’t supposed to have large earthquakes?  2019 has been quite a year for seismic activity already, and I understand that we should expect to see earthquakes in diverse places, but if someone told me that the U.S. was just hit by a significant quake one of the last places that I would check would be Kansas.  The state of Kansas is certainly known for a lot of things, but earthquakes are not one of them, and that is why what we just witnessed is so startling.  According to the Kansas City Star, one county in central Kansas alone has been hit by 11 quakes within the past five days… (Read More...)