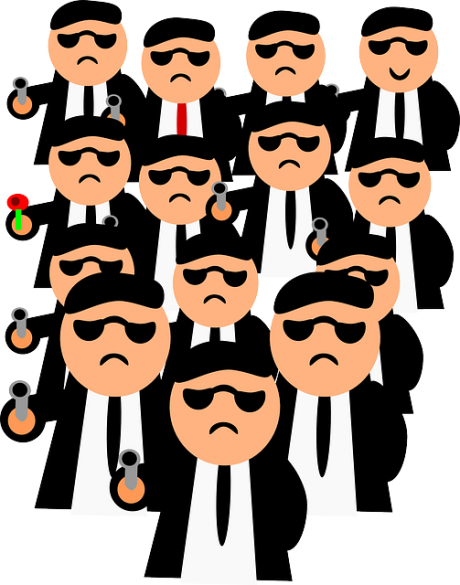 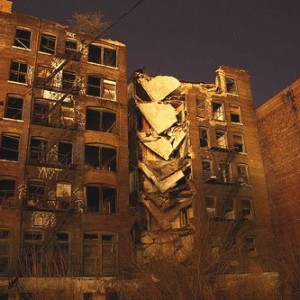 Is the state of Illinois bankrupt?  Well, if Illinois is not totally broke already it is certainly well on its way.  The state government has now quit paying even the most essential bills.  It spends three dollars for every two dollars that it takes in.  The state of Illinois now ranks eighth in the world in possible bond-holder default.  That is actually one spot ahead of the state of California.  As much of a mess as California is (as we have previously detailed at length), Illinois is in even worse shape.  Every major rating agency has downgraded Illinois debt, and Illinois now pays millions of dollars more to insure its debt than any other state in the nation.  So yes, the state of Illinois is a complete and total basket case.  For a long time, many analysts had expected California to be the first state to go “belly up” financially, but now Illinois seems to be the favorite.  Not that Illinois is alone.  Thousands of state, city and local governments across the United States are facing massive debt problems.  All of the borrowing that was done to push communities towards achieving the American Dream is now coming back to haunt localities with a vengeance.  Debt is a very seductive and yet very cruel master, and the government of Illinois is rapidly finding out just how painful it can be to drown in a sea of debt.  (Read More...) 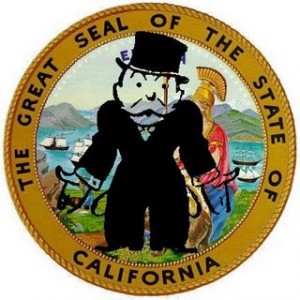