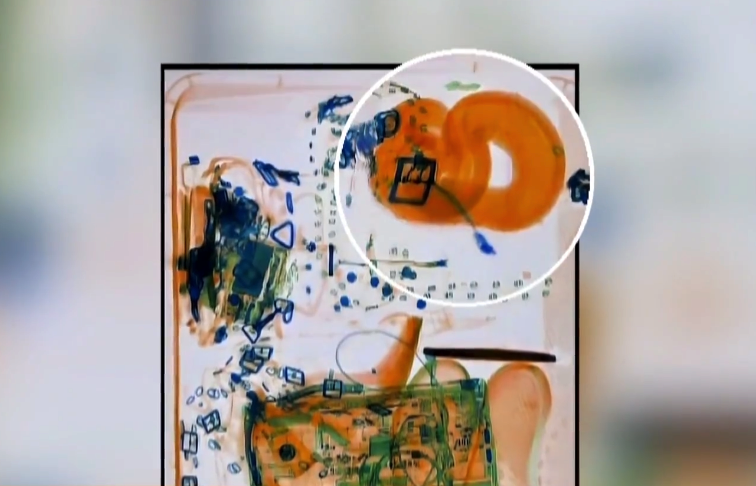 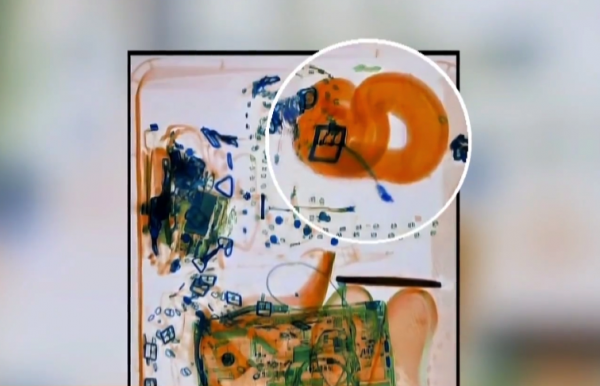 Have you noticed that a lot of people have started to behave very strangely?  It is almost as if the level of insanity in our society has been suddenly ramped up several notches, and I don’t have a rational explanation for why this is happening.  All I know is that everywhere I look, people are behaving quite oddly.  Perhaps we have simply reached a point where the number of stupid people in our society has reached a critical mass.  Sadly, the truth is that intelligence levels in our society have been dropping for decades.

The average IQ of degree recipients has dropped over the decades.

From an IQ standpoint: high school graduates from the 1960s had almost the same level of intelligence as undergraduate degree recipients from the 2010s.https://t.co/1uHTM9GdlG pic.twitter.com/kDbVfbRK1Y

But you would have to be a special sort of dumb to try to sneak a snake on to a plane.

One woman in Florida actually tried to do this, but she didn’t quite make it…

Snake on a plane? Almost.

This isn’t the plot of a sequel to the action flick. Last month, a woman traveling through Tampa International Airport attempted to stow her boa constrictor in her carry-on luggage, according to the Transportation Security Administration.

A TSA tweet shows the X-ray of the four-foot creature that passed through the screening machine passengers must navigate before getting to the gate.

When the woman was asked why she tried to bring a snake on to the flight, she said that it was “her emotional support pet”.

The TSA says a woman tried to bring a snake on a flight last month, and released this x-ray of her bag with a boa constrictor curled up inside. The woman said the snake was an emotional support animal. She was not permitted to fly with the snake. pic.twitter.com/WpaLSqrxep

Our criminals are getting stupider too.

In Chicago, a 22-year-old man recently stole a car so that he wouldn’t be late for his court appearance.

So why did he have to appear in court?  Well, it turns out that he had previously been arrested for stealing another vehicle…

A Chicago man received a combined 16-year prison sentence for carjacking a driver so that he could get to court for a stolen vehicle case.

Edward Flemming, 22, was arrested in January 2020 after he sole a Ford Fusion while wearing a ski mask, but he was released on his own recognizance, CWB Chicago reported.

The following month, Flemming, along with a 17-year-old boy and a 14-year-old girl, threatened a 22-year-old male with the intention of stealing the victim’s car so that Flemming could arrive at his court appearance at 9:00 a.m. on February 25, 2020.

Earlier today, I was stunned to learn that one member of Congress actually wants to “put a bust of Ukrainian President Volodymyr Zelensky in the U.S. Capitol” on a permanent basis…

Rep. Joe Wilson (R-SC) has introduced a resolution to put a bust of Ukrainian President Volodymyr Zelensky in the U.S. Capitol, to officially honor the patron saint of the military-industrial complex with a graven idol.

Instead, why don’t we just put a 500 foot tall gold statue of Zelensky right in the middle of the National Mall?

That way the American people would be able to bow down and worship Zelensky any time that they choose.

Two years ago, hardly anyone had heard of Zelensky.

So much has changed since then.

Speaking of change, Fox News is reporting on a new study that very much surprised me…

The U.S. is more lenient than any European country when it comes to allowing children to access medical services for gender transitions, according to a new study.

The study, published by Do No Harm, a group that seeks to insulate the health care profession from “radical, diverse and discriminatory ideology,” analyzed the laws of European countries and concluded “the United States is the most permissive country when it comes to the legal and medical gender transition of children.” Laws vary in the U.S. by state, but overall, transgender youth in America have greater access to gender clinics, puberty blockers, cross-sex hormones and surgeries, in some cases without parental consent.

So apparently we are leading everyone else in the western world when it comes to gender transitions.

Meanwhile, anything having to do with the Christian faith is increasingly being considered “offensive” in this country.  In fact, authorities recently tried to kick a man that was wearing a “Jesus saves” shirt out of the Mall of America because they believed that the shirt was “offending” other shoppers.

I automatically assumed this was overseas, but it’s right here in America. pic.twitter.com/Q79eUCG7xh

What in the world has happened to us?

I never thought that I would see the day when people are getting kicked out of shopping malls for simply having the name of Jesus on their shirts.

But of course I never thought that I would see the day when heroin and crack are being openly sold in stores, but that is precisely what is about to happen in Vancouver, Canada…

A shop that will sell heroin and crack is set to open in Vancouver, Canada, to tie in with the decriminalisation of hard drugs at the end of the month.

British Columbia is due to decriminalise the possession of Class A drugs for personal use on 31 January – a move that has been widely criticised by conservative politicians and pundits.

Local businessman Jerry Martin has announced plans to open The Drugs Store, which will allow customers to buy up to 2.5g or heroin, crack and a number of other hard drugs such as methamphetamine.

Before I end this article, I wanted to acknowledge the passing of former American Idol contestant CJ Harris.

#AmericanIdol alum #CJHarris has died at the age of 31. pic.twitter.com/ETnQUoFIkt

Every time we lose another young person with so much potential it should deeply sadden all of us.

Unfortunately, I believe that much more sadness is ahead.

Our world has become such a strange place, and I am entirely convinced that it is about to get a whole lot stranger.

Are you prepared to handle whatever comes your way as our society slowly but surely goes mad?

I hope so, because what we have experienced so far is just the tip of the iceberg.