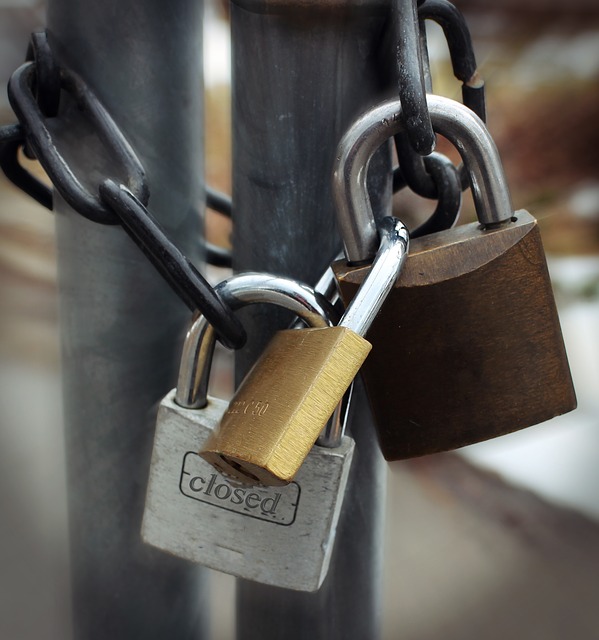 Major retailers in the United States are shutting down hundreds of stores, and shoppers are reporting alarmingly bare shelves in many retail locations that are still open all over the country.  It appears that the retail apocalypse that made so many headlines in 2015 has gone to an entirely new level as we enter 2016.  As economic activity slows down and Internet retailers capture more of the market, brick and mortar retailers are cutting their losses.  This is especially true in areas that are on the lower portion of the income scale.  In impoverished urban centers all over the nation, it is not uncommon to find entire malls that have now been completely abandoned.  It has been estimated that there is about a billion square feet of retail space sitting empty in this country, and this crisis is only going to get worse as the retail apocalypse accelerates.

We always get a wave of store closings after the holiday shopping season, but this year has been particularly active.  The following are just a few of the big retailers that have already made major announcements…

But these store closings are only part of the story.

All over the country, shoppers are noticing bare shelves and alarmingly low inventory levels.  This is happening even at the largest and most prominent retailers.

I want to share with you an excerpt from a recent article by Jeremiah Johnson.  The anecdotes that he shares definitely set off alarm bells with me.  Read them for yourself and see what you think…

I came across two excellent comments upon Steve Quayle’s website that bear reading, as these are two people with experience in retail marketing, inventory, ordering, and purchases.  Take a look at these:

[Regarding the] alerts about the current state of the RR industry. This is in line with what I’ve been noticing as I visited our local/regional grocery store, Walmart, and Target this week in WI. I worked in big box retail for 20 years specializing in Inventory Management. These stores are all using computerized inventory management systems that monitor and automatically replenish inventory when levels/shelf stock get low. This prevents “out of stocks” and lost sales. These companies rely on the ability to replenish inventory quickly from regional warehouses.

As I shopped this week and looked at inventory levels I was shocked. There were numerous (above and beyond acceptable levels) out of stocks across category lines at all three retailers. And even where inventory was on the shelf, the overall levels were noticeably reduced. Based on my experience, working for two of these three organizations in store management, they have drastically/intentionally reduced their inventory levels. This is either due to financial stresses/poor sales effecting their ability to acquire new inventory, or it could be the result of what was mentioned earlier regarding the transporting of goods to these regional warehouses. Either way this doesn’t bode well for the what’s to come.  Stock up now while you can!”

“I’d like to tailgate on the SQ Alert “based on my experience…” regarding stock levels in big box stores. This weekend we were in two such stores, each in fairly isolated communities which are easily the communities’ best source for acquiring grocery items in quantity.

I myself worked in retail (meat) for thirty years so I know exactly what a well-stocked store looks like, understand the key categories and category drivers, and how shelves are stocked and displays are built to drive sales and profits. I also understand supply chain and distribution methodologies quite well.

Each of the stores we were in were woefully under-stocked. This time of year-the few weeks following the holidays-is usually big business in groceries and low stock levels suggest either poor ordering at the store level, poor purchasing at the distribution level or a purposeful desire to be under-stocked.

Anyone familiar with the retail grocery industry is also familiar with how highly touted “the big box store’s” infrastructure is. They know exactly when demand is high and for what items and in what quantities. It is very unlikely that both stores somehow got “surprised” by unusually high demand. It is reasonable then to imagine that low stock levels in rural areas with few options is a purposed endeavor to assure that both the budget conscious and the folks in more remote areas are not fully able to load up their pantries.

Simply put I believe the major retailer in question is doing their part to limit the ability of rural America to be sufficiently prepared. Nevertheless, we are wise to do our best to keep ahead of the curve. God bless your efforts, Steve.”

Yes, this is just anecdotal evidence, but it lines up perfectly with hard numbers that I have been discussing on The Economic Collapse Blog.

Exports are plummeting all over the globe, and the Baltic Dry Index just plunged to another new all-time record low.  The amount of stuff being shipped around by air, truck and rail inside this country has been dropping significantly, and this tells us that real economic activity is really slowing down.

If you currently work in the retail industry, your job is not secure, and you may want to start evaluating your options.

We have entered the initial phases of a major economic downturn, and it is going to be especially cruel to those on the low end of the income spectrum.  Do what you can to get prepared now, because the economy is not going to be getting better any time soon.