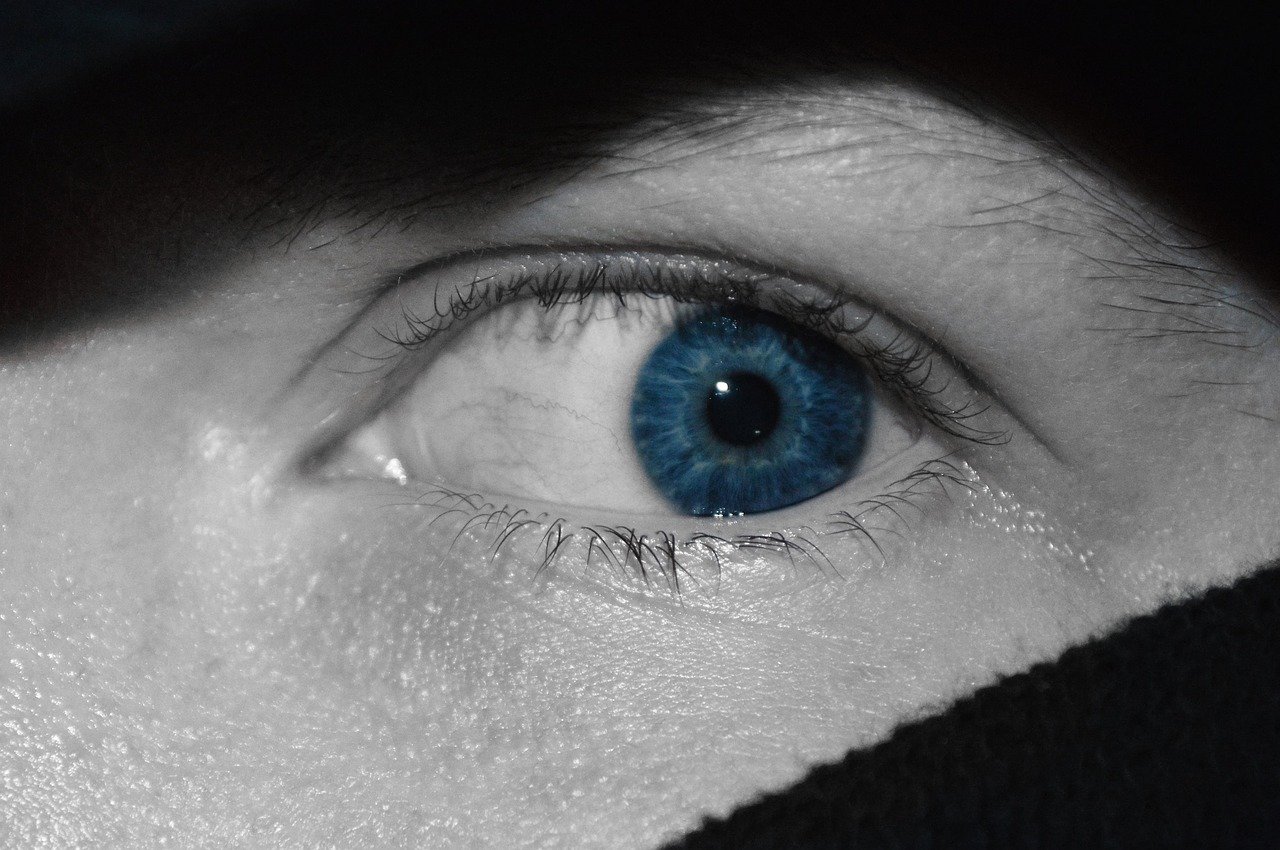 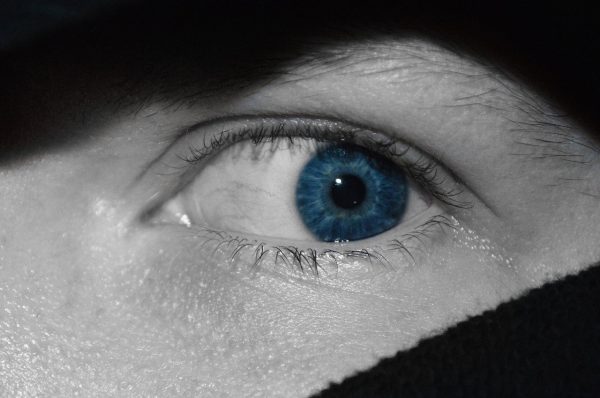 Have you noticed that people don’t treat one another with the same level of respect and civility that they once did?  Everywhere I look, people are treating one another badly, and this should greatly alarm all of us.  Perhaps we can blame some of this on the pandemic, because the restrictions that authorities have implemented around the nation have definitely put people in a bad mood.  And of course the fact that this is an election year is certainly not helping things.  But I am seeing people that are supposedly on the same side treating each other with extreme contempt.  Conservatives are fighting with conservatives, liberals are fighting with liberals, Christians are fighting with Christians, and over the past year I have been seeing families break up all over the place.  Hearts are growing so cold, and all of the strife and discord that we are witnessing makes me wonder what things will be like when economic conditions in this nation really start falling apart.

There is so much anger and frustration in the air right now, and we are definitely seeing this being reflected in the crime numbers.  For example, it is being reported that burglaries in San Francisco have risen 42 percent so far this year…

In San Francisco, burglaries are up 42% in the first 9 months of this year, compared to the same time period in 2019. In the Northern District, which includes Pacific Heights, the Marina, North Beach, and Cow Hollow, it’s up 59%. In the Mission, 79% and in the Richmond up 50%.

In some neighborhoods, the same criminals are returning over and over again, and things have gotten so bad that one local resident recently admitted that she “cannot sleep at night anymore”…

Thieves are returning to the same homes and neighborhoods within the same week, sometimes only one day apart.

I can’t even imagine what it must be like lying in bed wondering if this will be the night when the burglars will return again.

In addition to home invasions, San Francisco is seeing an alarming number of stores being hit as well…

And it’s not just happening to homes. Video from a Pacific Heights’ Food Market a week and a half ago shows a suspect’s seen setting up a blow torch on the store’s glass.

When it doesn’t budge, he comes back and tries a throwing a planter to break in.

We are seeing similar scenes play out all over America on a nightly basis these days, and it is only going to get worse in the months ahead.

Over on the east coast, New York City has also seen a 42 percent rise in burglaries so far in 2020, and the number of shootings is up 91 percent…

Year-to-date, there has been a 91% spike in citywide shooting incidents, a 42% increase in burglaries and a 33% decrease in hate crimes.

Considering the fact that hundreds of thousands of people have already moved out of New York City, there shouldn’t be that many people left to shoot, but these are the numbers that authorities are giving us.

And sometimes people are being murdered without a gun being used at all.  I have to admit that I was greatly disturbed when I recently heard what happened to one man on a Manhattan subway platform…

A man has died after he was repeatedly stabbed in the legs following a dispute on a lower Manhattan subway station in New York City on Saturday, officials revealed.

The attack unfolded just before 3pm on the northbound J/Z train platform in Chambers Street Station, near to City Hall, where the victim, in his 20s, had been ensnared in an argument with another man, said to be in his 30s.

How cold does your heart have to be to attack someone like that?

Sadly, acts of extreme violence are happening in our major cities so frequently now that they barely make a blip in the news.  In the middle of the country, murders and shootings in Chicago are both up over 50 percent in 2020, and it is being reported that “dozens of children” under the age of 10 have been shot over the last nine months…

The Windy City – like others across the country – has seen an uptick in violent crimes this summer amid the coronavirus pandemic, mass layoffs and nationwide unrest. Murders and shootings are up 52% from the same time last year, according to police data, and dozens of children under 10 years old have been shot, some fatally.

We have become a place where children under the age of 10 are being shot on a regular basis.

Most of us depend on the police to protect us from this sort of violence, but they are being shot on a regular basis too.  Here is just one example that was in the news today…

A shooting over the weekend left one Myrtle Beach police officer dead and another injured, according to a news release from the South Carolina Law Enforcement Division.

The officers were responding to a domestic violence call Saturday night. Authorities say shots were exchanged between them and a suspect after a confrontation.

The thin veneer of civilization that we all take for granted on a daily basis is steadily disappearing, and it isn’t just happening in the big cities.

Some of the worst crimes of all are happening in less populated areas, and if you doubt this just check out this example.

For decades, we have been raising children in an environment in which traditional moral values have been relegated to the fringes of society, and so we should not be surprised that our society is now literally coming apart at the seams all around us.

And if you think what we have experienced so far is bad, just wait until we get a few more years down the road.

Chaos and violence in our streets has become the norm, and our society now teaches us that it is perfectly okay to hate one another.

Treating others the way that you want to be treated is such a simple concept, but it works.

Unfortunately, most of the population has rejected the simple values that once united our nation, and so our society will continue to fall apart all around us as we plunge into a deeply uncertain future.