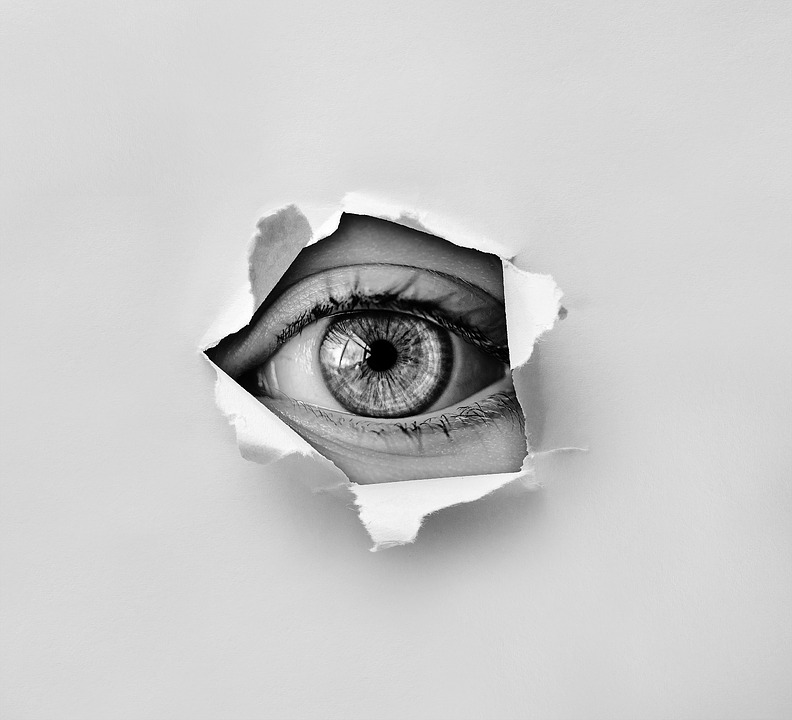 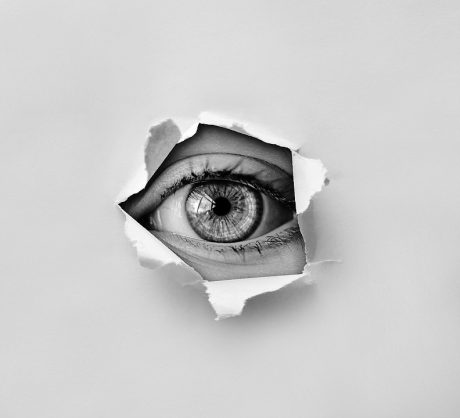 Before I discuss how the government is systematically monitoring all of us, first let’s talk about Trump. Back on January 11th, the Guardian reported that before the election the FBI applied for a warrant two separate times to monitor the communications of members of Trump’s political team…

The Guardian has learned that the FBI applied for a warrant from the foreign intelligence surveillance (Fisa) court over the summer in order to monitor four members of the Trump team suspected of irregular contacts with Russian officials. The Fisa court turned down the application asking FBI counter-intelligence investigators to narrow its focus. According to one report, the FBI was finally granted a warrant in October, but that has not been confirmed, and it is not clear whether any warrant led to a full investigation.

For more evidence that the FBI was looking into the digital communications of members of Trump’s team, you can check out an excellent interview with Mark Levin on Fox News right here…

Former Attorney General Michael Mukasey on Sunday said that President Trump is likely correct that there was surveillance on Trump Tower for intelligence purposes, but incorrect in accusing former President Barack Obama of ordering the wiretapping.

“I think he’s right in that there was surveillance and that it was conducted at the behest of the attorney general — at the Justice Department,” Mukasey told ABC’s “This Week.”

But once again, it is vital to understand that nothing special was done to any of their phones. The truth is that government spooks can listen to any of our phones any time that they would like, and in a classified briefing to Congress the NSA even admitted “that it does not need court authorization to listen to domestic phone calls“…

Most Americans simply do not realize that the content of every single call that they make is recorded and stored indefinitely. Once in a while this even gets mentioned on the mainstream news. For example, the following is a from a transcript of an exchange that took place when Erin Burnett of CNN interviewed former FBI counterterrorism agent Tim Clemente…

When asked about this systematic collection of material, the former chief technology officer of the CIA once made the following statement: “We fundamentally try to collect everything and hang onto it forever.”

So you should never do anything on the phone or on the Internet that you would not want to be made public.

And no, I am not exaggerating whatsoever.

If you doubt what I am saying, just consider the following example…

And the NSA would never abuse its awesome surveillance power, right? Wrong. In 2008, NSA workers told ABC News that they routinely eavesdropped on phone sex between troops serving overseas and their loved ones in America. They listened in on both satellite phone calls and calls from the phone banks in Iraq’s Green Zone where soldiers call home. Former Navy Arab linguist, David Murfee Faulk described how a coworker would say, “Hey, check this out… there’s good phone sex or there’s some pillow talk, pull up this call, it’s really funny, go check it out.” Faulk explained they would gossip about the best calls during breaks. “It would be some colonel making pillow talk and we would say, ‘Wow, this was crazy.’”

Every intimate conversation that you have ever had on the telephone in recent years is stored in a government server somewhere.

And the same thing is true regarding pretty much everything that you have done on the Internet in recent years. According to the Washington Post, the federal government is “tapping directly into the central servers” of nine top Internet companies…

So don’t do anything on the Internet that you would not like the government to see, because they are watching.

Many of the very large technology companies that are involved in this data collection effort are probably very familiar to you. Here is more from the article quoted above…

The technology companies, which participate knowingly in PRISM operations, include most of the dominant global players of Silicon Valley. They are listed on a roster that bears their logos in order of entry into the program: “Microsoft, Yahoo, Google, Facebook, PalTalk, AOL, Skype, YouTube, Apple.”

And as I mentioned above, the government is systematically scooping up and recording baby photos, selfies, medical records and a whole host of other data without our permission. The following comes from CNN…

Heaps of baby photos, fitness selfies, medical records and resumes are among thousands of private communications scooped up and stored by NSA spy programs.

That’s according to new disclosures based on documents Edward Snowden, the former National Security Agency contractor, gave to The Washington Post — disclosures that show just how easy it is for Americans’ private conversations to be swept into the spy agency’s traps.

Snowden provided the Post with what it said were 160,000 intercepted conversations, including e-mails, instant messages, photographs, social network posts and other documents. The trove included messages exchanged from 2009 through 2012, and some were hundreds of pages long.

To store this vast amount of information, the NSA has constructed the largest data center on the entire planet in Utah.

It has about a million square feet of storage space, it cost approximately two billion dollars to construct, and it takes about 40 million dollars a year to pay the energy bill for this ridiculously oversized facility.

And according to Fox News, this data center has the capability of storing 5 zettabytes of data…

Sadly, they aren’t exactly respectful of our data once they have gathered it. It has been reported that “nude photographs picked up of people in ‘sexually compromising’ situations are routinely passed around“, and it has also been reported that the NSA even has the ability to remotely activate the cameras and microphones on your digital devices.

We have become a “Big Brother society” where literally nobody is safe from government surveillance.

One survey that was conducted by Pew Research found that 64 percent of all investigative journalists believe that the government is spying on them. And in her book entitled “Stonewalled: My Fight for Truth Against the Forces of Obstruction, Intimidation, and Harassment in Obama’s Washington“, former CBS News reporter Sharyl Attkisson claimed that she actually has evidence that government spooks remotely activated her personal computer numerous times, monitored her keystrokes and even buried incriminating documents on her hard drive.

For years this kind of unconstitutional surveillance has been talked about, but no action has ever been taken to try to stop it.

But now that the president of the United States himself has been a victim, perhaps something will finally be done.