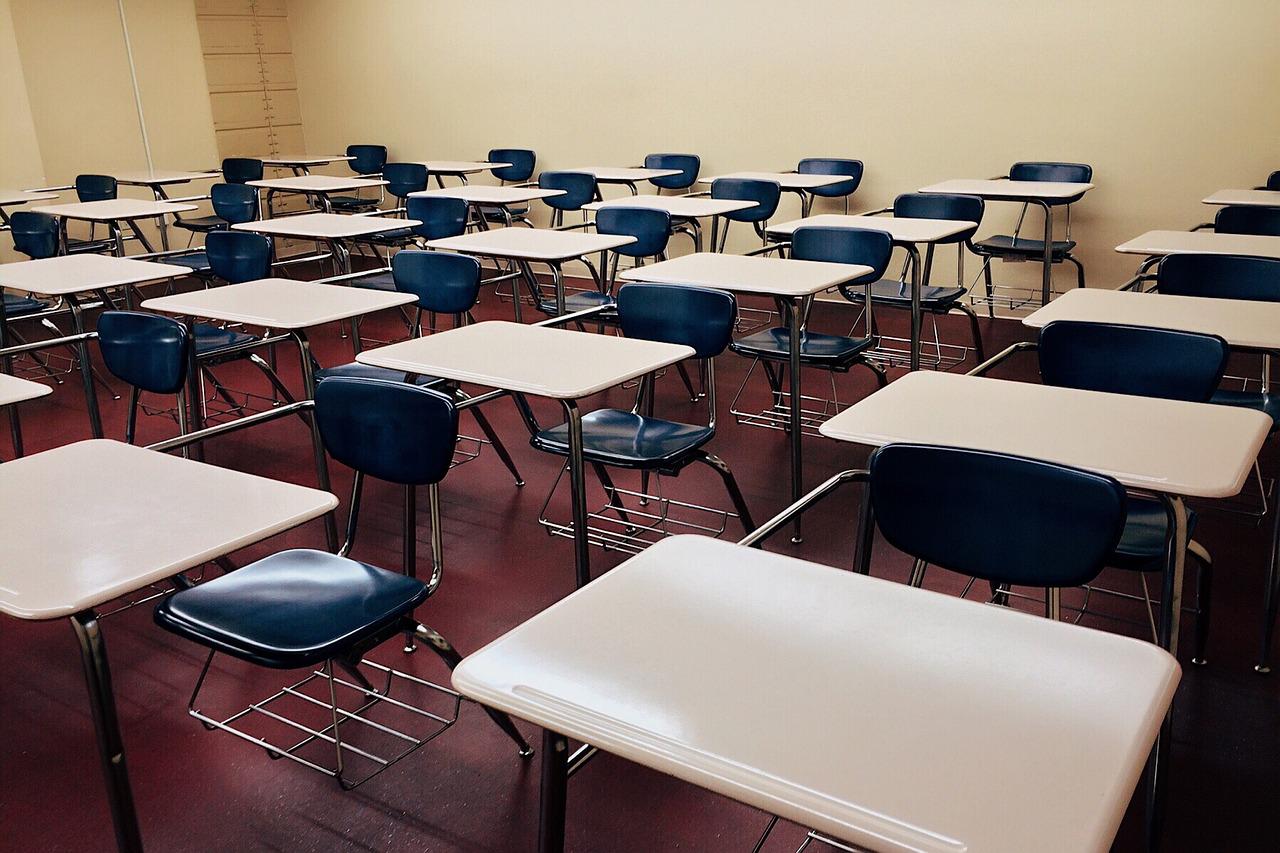 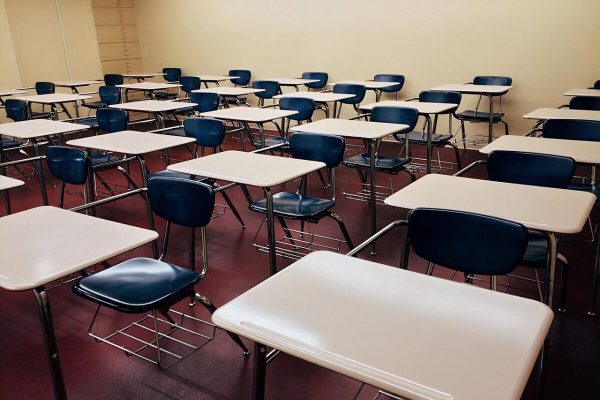 America’s public schools have never been worse than they are right now.  Test scores are falling, and many of our kids cannot read, write, speak or do basic math effectively.  As a result, each level of education has had to be “dumbed down”, because each year the next incoming class has been woefully unprepared at the previous level.  This is one of the big reasons why many tests these days require only answers that are true/false or multiple choice.  Our kids are simply not equipped to handle much more than that.  Sadly, this is true even at the college level.  I spent eight years earning three degrees at a couple of the best public institutions in America, and the level of education that I received was exceedingly poor.  Even at that time, the family pet could have passed most of the “college courses” that I was forced to endure.  Of course things have only gotten far worse since then.

This week, we learned that test scores for our 9-year-olds have declined dramatically since the beginning of the pandemic…

Test scores for the country’s 9-year-olds suffered significant declines early this year when compared to early 2020, according to federal data released Thursday that will reinforce the worries of educators and politicians over Covid-19’s impact on children.

Students who took National Assessment of Educational Progress long-term trend tests this past winter scored an average of seven points lower in math and five points lower in reading when compared to 9-year-olds who took the same federal exam in 2020 — just before the pandemic was declared a global health emergency and physical classrooms shuttered.

Whatever we are doing, it is clearly not working.

Over the past couple of years, there has been a mass exodus out of the public schools.

And that is actually a really good thing, because we have gotten to a point where homeschoolers substantially outperform public school students on standardized tests.

There has also been a mass exodus of good teachers, and as a result many public schools around the nation are now facing severe staffing shortages.

For example, in Arizona they have actually been importing teachers from the Philippines in order to plug the gaps…

Situated between Phoenix and Tucson, Casa Grande has struggled to find teachers for years, hiring roughly 30 from the Philippines each year to fill the gap. But that alarming trend is hitting a more dire point. Jennifer Kortsen, a district spokesperson, says, in her 29 years here, she’s never seen a shortage like this.

“I’ve never had a school year start where we’ve had so many vacancies, and it’s really sad,” Kortsen said. “We have it posted, we’ve gone to job fairs, and there’s simply no teachers out there to be had right now.”

But this is what we get for allowing the left to completely take over our system of public education.

They have done things their way, and now we have a giant mess on our hands.

Instead of teaching our kids to read, write, speak and do basic math, these leftists are relentlessly pushing their twisted social agenda.

Let me give you a perfect example of what I am talking about.  In California, one school district is now teaching high school students that there are eight different gender identities and 10 different sexual orientations…

A textbook ordered by the Newport-Mesa district called “Comprehensive Health Skills for High School” claims that there are eight different gender identities, including androgynous, bygender, gender-nonconforming, gender questioning and nonbinary.

The Newport-Mesa school district’s curriculum also said that there were 10 different sexual orientations including androsexual, polysexual, skoliosexual, demisexual and gynesexual.

I had no idea what “skoliosexual” means, and so I had to look it up.

Apparently it means “attraction to people who are transgender or nonbinary”.

When they were asked about the textbooks, this is how the school district responded…

Newport-Mesa Unified School District responded to the report, stating “We follow the state-adopted standards for health education, which includes sexual health. We use a state-approved health curriculum with select modules, taught by credentialed teachers.”

In other words, they are saying that this is perfectly okay because the same curriculum is being used all over the state.

And as this radical social agenda is being pushed, there is often a tremendous amount of pressure for students to conform.

For instance, one professor at Texas A&M University is offering an extra credit boost if every single student in the class “properly wears a surgical grade mask during the entire class session”…

“If the entire face to face class – everyone – properly wears a surgical grade mask during the entire class session (over the nose and mouth, not taking it off to talk) there [will] be a 15% extra credit boost (1 percentage point per week). If 19 out of 20 students do it? There will be no extra credit,” the American Film History syllabus reads.

I was stunned to hear that this is happening in the state of Texas.

But of course the far left has taken over our public universities even in the reddest of the red states.

And in the blue states, the level of indoctrination has reached extremely bizarre levels.

At the University of Michigan, there are now 126 diversity bureaucrats, and they collectively make 15.6 million dollars each year…

How is this even possible?

This is one of the reasons why tuition costs have soared into the stratosphere, and most Americans have no idea that this is going on.

Of course many parents will just continue to ship their kids off to such schools so that they can get a “good education”.

One of the themes that I keep writing about over and over again is the fact that our culture is rotting right in front of our eyes.

And our absolutely horrible system of public education is one of the biggest reasons why it is rotting.

This is a crisis that we must address, but right now there is not much short-term hope on the horizon.