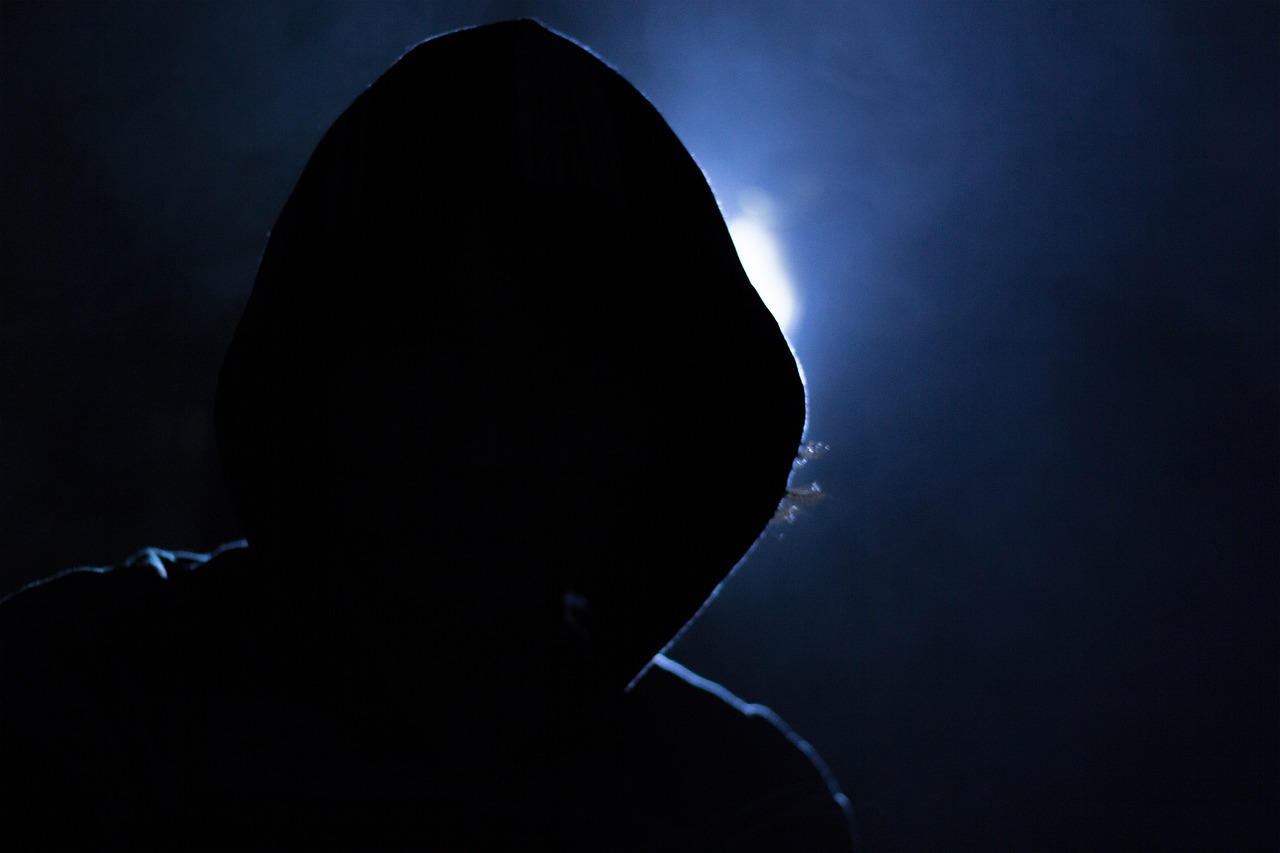 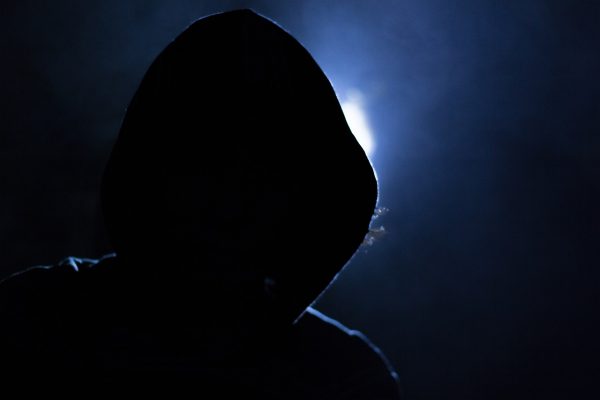 The level of lawlessness that we are now witnessing in the United States of America is absolutely breathtaking.  On average, thieves are stealing more than 100 million dollars worth of merchandise from our retailers every single day.  Just think about that.  I have written extensively about the shoplifting epidemic that is plaguing this country, but even I didn’t know that things had gotten that bad.  Sadly, much of the thievery is being committed by highly organized gangs of looters.  Last week, I posted absolutely stunning video of one of those gangs stealing vast quantities of laundry detergent from a retail store in Connecticut…

Thieves in Connecticut load up their cars with stolen merchandise.
You can hear an employee warning another not to intervene because he will get fired pic.twitter.com/BisacmWLVc

I shared that video with someone that I trust, and that individual wondered why they hadn’t taken something more expensive like big screen televisions.

Well, now we have video of that exact same group of looters wheeling big screen televisions right out the front door of another store in Connecticut…

These professional looters seem to have no fear of being confronted.

And that is probably because they know that even if they are caught they will never be charged with a felony.  Many states have changed their laws to be more lenient on shoplifters in recent years, and this appears to be helping to fuel an enormous boom in organized retail theft…

Gangs of professional boosters have been snatching racks of clothing and other items for years, but the National Retail Federation reports in its most recent survey of retailers that more lenient penalties and prosecution policies are fueling a rise in such crimes.

“Many states have increased the threshold of what constitutes a felony, which has had the unintended consequence of allowing criminals to steal more without being afraid of stronger penalties related to felony charges,” the trade association reported. “Nearly two-thirds of retailers report that they’ve seen an increase in the average ORC case value in these states.”

My guess is that the thieves in the two videos are selling what they steal online.

Of course they are far from alone.  This sort of thing is happening all over the nation, and it is being reported that theft is now costing our retailers 45 billion dollars a year…

Retail theft is now said to be responsible for $45 billion in annual losses in the U.S., according to one trade association, a figure whose recent growth reflects the disruptions of the pandemic era and the rise of online retail, which has made it easier to resell stolen items.

That is an incredibly high number.

When you divide that figure by 365 days, you get an average of more than 123 million dollars per day.

We are talking about thievery on an industrial scale, and we are being told that some of our biggest cities are where the most extensive looting is happening…

In addition to retail theft, there has been an alarming rise in the number of “follow-home robberies” in the Los Angeles area.

Apparently criminals are specifically targeting highly vulnerable people.  Once a sufficient target has been identified, the crooks follow the target all the way home before robbing the individual…

Due to an increase in violent street robberies, Robbery-Homicide Division has become aware of an ongoing crime trend of follow-home robberies. Suspects have been locating victims in Los Angeles, following them, and then committing the robberies as the victim arrives home or at their business. … These crimes have occurred throughout the City of Los Angles as well as neighboring cities. Different suspects have been identified and arrested for these types of crimes.

It is important to understand that the environment in our country has dramatically changed.

If you notice a suspicious vehicle following you toward your home, take several unexpected turns in order to confirm that you are indeed being followed.

Once you have confirmed that it is happening, do not proceed to your house.  Instead, I would drive directly to the nearest police station.

Sometimes professional criminals are not just satisfied with robbing you.  In Las Vegas, an 82-year-old woman was buried in her backyard, and then the criminals took over her home and her finances…

A dead woman in Las Vegas was dismembered and buried in her backyard by a group of squatters before they moved into her home and took over her finances, according to police.

In April of this year, police discovered the body of 82-year-old Lucille Payne buried in the backyard of her home located on Shore Breeze Drive, according to local news station KLAS-TV’s Investigative Team (I-Team).

This is the end result of decades of moral collapse in this nation.

We just let evil continue to grow and grow, and now it is everywhere.

In Seattle, the downtown area has become so dangerous that city employees are now being escorted by security guards once they leave work…

Seattle has become so dangerous that the city can no longer protect its own employees, with security guards now escorting them after they finish work.

King County’s new ‘walking bus’ will debut on November 15, and see council workers based in Downtown Seattle and nearby Pioneer Square escorted to a nearby train station and ferry terminal each evening before being left to continue their commute home.

This is what our country has become, and it is only going to get worse.

Meanwhile, as our nation descends into total lawlessness, our military is focusing on becoming more “woke”…

The Marine Corps, the smallest U.S. military force, has plans for a big overhaul designed to address its lack of diversity and problem with retaining troops.

The goal that’s driving what amounts to a cultural shift within the service, is for the Marines “to reflect America, to reflect the society we come from,” Gen. David Berger, commandant of the Marine Corps, said in an interview with NPR’s Morning Edition.

I came across that story today after reading many other stories about the explosion of crime and lawlessness that we are experiencing.

The contrast really struck me.

It is almost as if our national leaders are living in a completely different reality from most of the rest of us.

The very fabric of our society is coming apart at the seams all around us, but meanwhile they are seemingly obsessed with playing politically correct games.

We are deeply, deeply sick as a society, and it appears to be getting worse with each passing year.