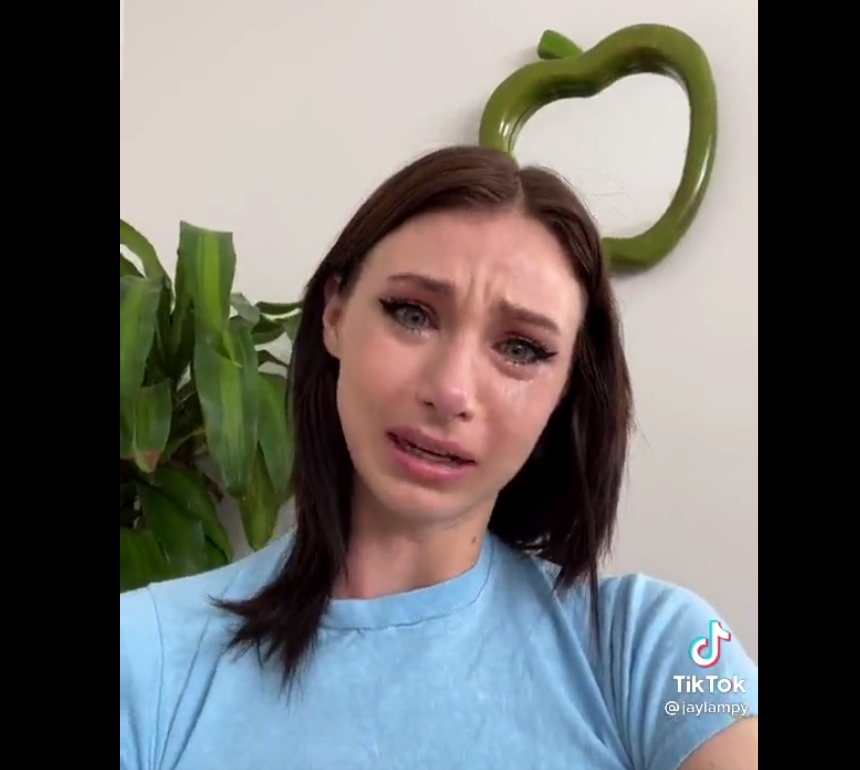 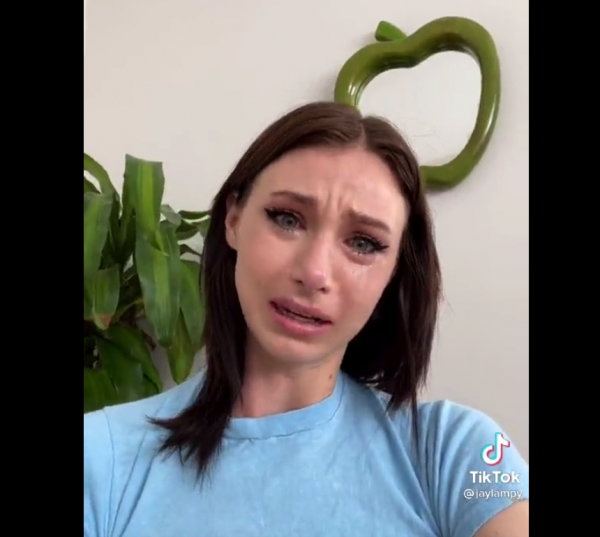 Conducted by OnePoll on behalf of Cove by Feelmore Labs, the survey found 63 percent of respondents feel their stress levels are currently at an all-time high due to the pandemic.

I feel so sorry for those that have worn masks and have been scared to go outside for the past two years.

Humans were created to be social creatures, and so isolation can very easily lead to depression.

With all of this in mind, 55 percent of respondents agree they’re more burned out now than before the pandemic started. Two out of three of those experiencing burnout say they’re so stressed and burned out that they struggle to focus. In fact, 64 percent feel like nothing can really help them reduce their stress and 58 percent think the healthy coping mechanisms they’ve picked up take too much time out of their day.

All of this stress has created an environment in which people will literally break down over the smallest things.

Many of us have become very fragile emotionally, and this appears to be especially true for a lot of our young people.

Let me give you an example.  A video of a young woman frantically crying because of a cricket infestation in her home has now been viewed more than 5 million times on TikTok.

A lot of people find that video to be extremely humorous, but I find it to be incredibly sad.

If we are going to suffer dramatic emotional meltdowns over such small things, what are we going to do when a global war causes a full-blown societal collapse?

Many Americans don’t realize that the U.S. is already deeply involved in World War 3.  So far we have sent more than 2 billion dollars worth of weapons and military equipment to Ukraine, and U.S. Secretary of Defense Lloyd Austin just told the U.S. Senate that our military is constantly feeding the Ukrainians information about the location and behavior of Russian forces…

Defense Secretary Lloyd Austin said publicly for the first time Thursday that the US is providing intelligence to Ukrainian forces to conduct operations in the Donbas region.

Testifying before the Senate Armed Services Committee, Austin was asked whether the US was providing intelligence to help Ukraine carry out attacks against Russian forces in the separatist-controlled Donbas region or Crimea.

“We are providing them intelligence to conduct operations in the Donbas, that’s correct,” Austin said in response to the question from Republican Sen. Tom Cotton of Arkansas.

And as I discussed yesterday, Austin has also admitted that Ukrainian troops are being brought to the United States to be trained to fight the Russians…

In addition, a French reporter that just returned from Ukraine is alleging that “Americans are directly in charge of the war on the ground”.

French reporter returning from Ukraine “Americans are directly in charge of the war on the ground.” pic.twitter.com/m5yr7far6N

I hope that what he is reporting is not true, because it would be evidence that our leaders have completely gone off the deep end.

If we are directly involved in the war in Ukraine, that could easily lead to nuclear conflict between the United States and Russia.

And a nuclear conflict between the United States and Russia would mean the end of civilization as we know it today.

Meanwhile, tensions between North Korea and South Korea continue to rise.  In fact, North Korea just blew up a golf resort that had originally been intended as a “symbol of peace” with South Korea…

North Korea has set off explosives to destroy a golfing resort for tourists that used to be a symbol for peace with neighbouring South Korea.

Satellite photographs have shown that the floating Haegumgang Hotel, part of the $75million (£57.5million) tourist resort in the mountains of Mount Kumgang, was partially demolished over the weekend.

I am entirely convinced that a conflict between North Korea and South Korea is coming, but I also believe that China will almost certainly invade Taiwan before that happens.

And I think that we will probably see a major war erupt in the Middle East before China invades Taiwan.

We definitely live during a time of “wars and rumors of wars”, and what we are witnessing in Ukraine right now is just the tip of the iceberg.

Of course the war in Ukraine is already causing a great deal of global instability, and it has made our emerging worldwide food crisis a whole lot worse.

But for now, life in America is still somewhat normal.

If people can’t handle life as it is right now, what will they do when everything starts hitting the fan all at once?

Unfortunately, the truth is that our society is not emotionally equipped to handle what is ahead of us, and that reality should chill all of us to the core.