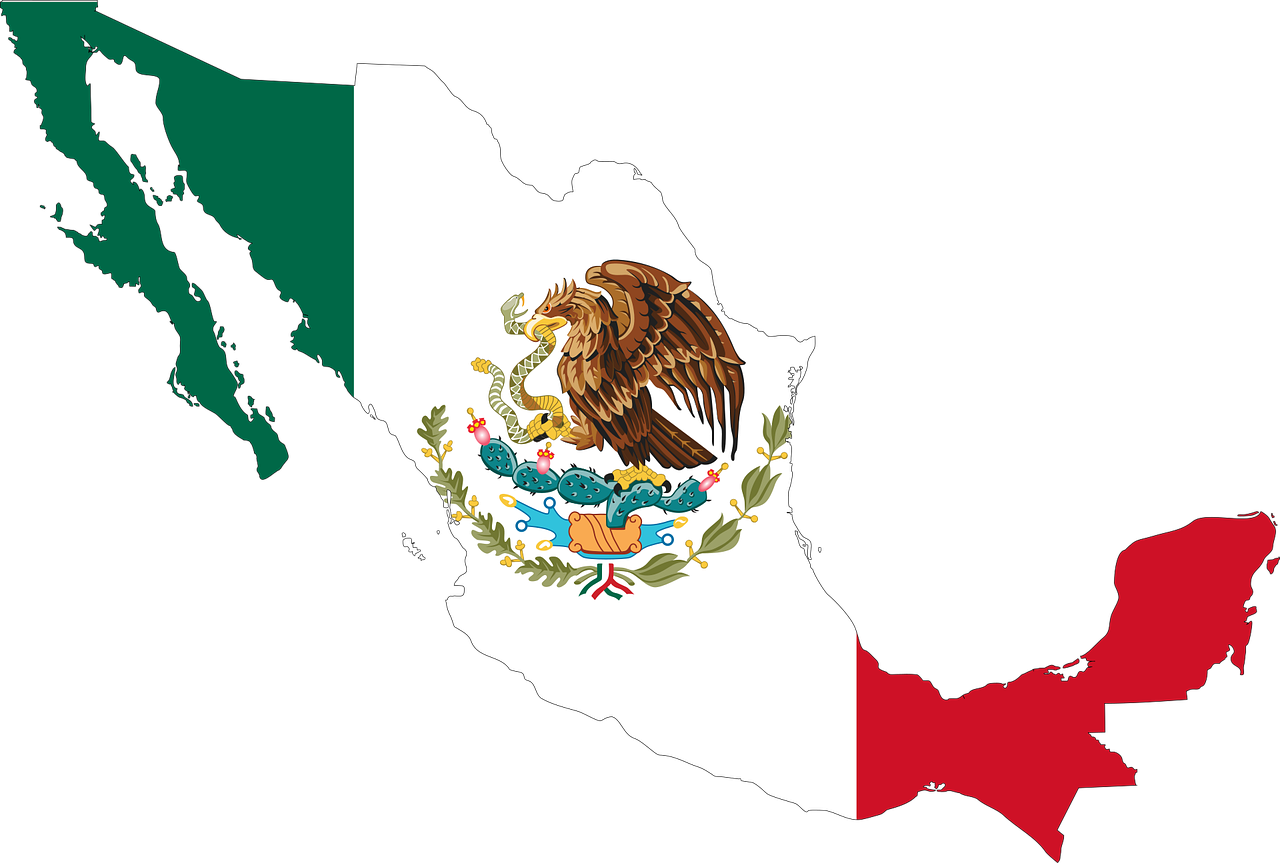 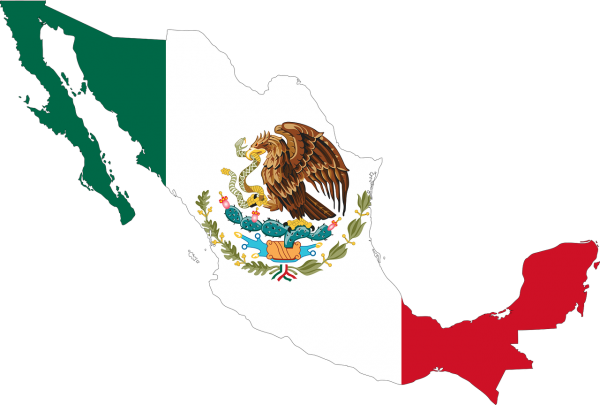 Times sure have changed.  When we talk about immigration, we tend to envision vast hordes of impoverished immigrants that are desperate to find a way to cross our southern border.  But did you know that large numbers of Americans are actually going the opposite direction?  Because the cost of living in California has become so oppressive, many residents of the state are choosing to flee to Mexico where everything tends to cost quite a bit less.  The increasing prevalence of work at home opportunities has made it easier for Americans to be employed in the U.S. while living in Mexico, and there are multitudes of others that actually make a commute across the southern border on a daily basis…

Thousands of Californians are fleeing to Mexico amid the soaring cost of living in the golden state. Americans taking advantage of work from home are reaping the benefits of US salaries, while living off Mexico’s cheaper lifestyle.

Others are living in Mexico, while commuting to work in the US. But critics have argued that the influx of Americans in cities south of the border has begun to price out local Mexicans.

Of course this new trend is starting to drive up property values in northern Mexico.

In fact, one real estate professional in the area says that at this point “at least half” of his customers are actually from the state of California…

‘I would say at least half are coming down from California,’ Darrell Graham of Baja123 Real Estate Group told CNBC while speaking about the real estate trends he has seen.

‘Suddenly the cost of taxes, the crime rates, the politics, all the things that people are unhappy with in California are are coming down to Mexico.

I never imagined that things would get so bad in California that drug-infested Mexico would actually start to look good to multitudes of Americans.

And the cost of living is only going to continue to go higher.

On Monday, the average price of a gallon of gasoline in the United States hit a new all-time record high for the 33rd time in the last 35 days…

I used to warn my readers that a gallon of gasoline would someday cost five dollars.

Now I can stop warning, because it has already happened.

And there are some counties in the U.S. where the average price of a gallon of gasoline has already crossed the seven dollar threshold…

Nevada’s Washoe County, for example, has an average price of $6.122, while several counties in California have averages above the state’s astronomical average. Those include Monterey ($6.600), San Mateo ($6.637), Sonoma ($6.613), and Humboldt ($6.825). However, California’s Alpine County currently stands as the county with the highest gas price average, soaring over $7.00 and standing at $7.799. Mono County comes in a close second with an average price of $7.234.

Now there are some places in California where it costs more than 20 times as much.

Food prices are going haywire as well.  Today, Kraft Heinz announced that yet another round of price increases is coming in August…

On Monday, Kraft Heinz indicated that they would raise prices on a number of products in August, according to the Wallstreet Journal, with chief of sales Cory Onell saying that the recent inflation was directly to blame for the company’s upcoming price increases.

Thanks to soaring prices for fertilizer and other key inputs, food prices are likely to move quite a bit higher during the final months of 2022 and beyond.  According to one recent survey, almost 60 percent of U.S. farmers expect their input prices “to be at least 30 percent higher this year”…

The rapid rise in production costs and uncertainty regarding the direction of input prices have been important contributors to the drop in sentiment. About 44 percent of farmers, according to the monthly survey, cited input costs as their biggest concern for the coming year.

Nearly six out of ten farmers predict farm input prices to be at least 30 percent higher this year compared to 2021.

So the big problem is going to be the food that is being grown right now.

Those cost increases aren’t being passed along to us yet.

But they will definitely get passed along in the months ahead.

Needless to say, the American people have already had enough.  As I detailed in an article that I posted last week, survey after survey has shown that inflation is the number one political issue in the United States at this moment.

If the American people are this upset about inflation now, how will they feel if the price of food goes up another 30 percent?

Already, consumer sentiment in the United States is at an all-time low, and inflation is the primary reason…

Consumer sentiment in the US has plunged to an all-time low amid soaring inflation, even as Treasury Secretary Janet Yellen expresses puzzlement at Americans’ dim view on the economy.

The University of Michigan’s index of consumer sentiment plunged 14 percent this month from May, to its lowest level since the survey began in its current form in the mid 1970s, according to a preliminary report on Friday.

What is truly sad is that none of this had to happen.

For years, our politicians just kept borrowing and spending trillions of dollars that we did not have.

For years, the Federal Reserve just kept pumping trillions of fresh dollars into our financial system.

I warned over and over again that there would be very serious consequences.

But it didn’t happen at first.

Initially, it seemed like our leaders were getting away with what they were doing.

Unfortunately, it was just a matter of time before the laws of economics caught up with them.

Now our standard of living is being systematically destroyed.  But the “good news” is that many Americans are being prepared to transition into the new “green economy”.

Scientists insist this is the only way you can do your part to fix the weather & stop CPI from rising. pic.twitter.com/i3xRwpZgZx

You want to help “save the environment”, don’t you?

Unfortunately, the new global utopia that they are envisioning will never come to fruition.

But we will definitely see a global collapse.

Even as I write this article, systems all over the planet are steadily becoming unglued, and the times that we are moving into are going to be extremely challenging for all of us.