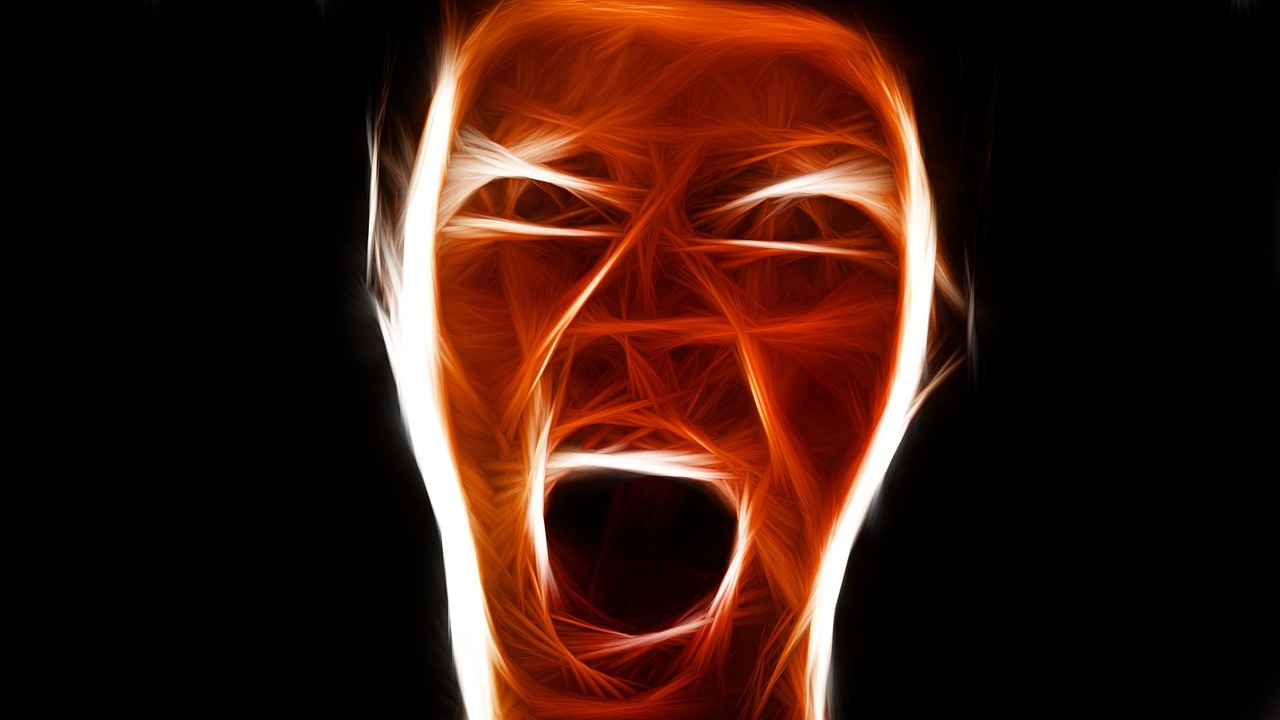 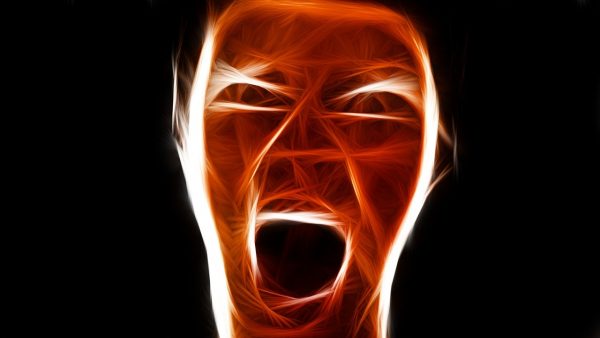 This is what can happen when you allow the inmates to run the asylum.  The “crazies” are in charge now, and this has resulted in utter chaos all over the country.  From the very top to the very bottom, we are rapidly becoming a completely lawless nation.  Just look at Joe Biden.  He was just caught on video blatantly breaking D.C.’s very strict mask mandate.  When White House Press Secretary Jen Psaki was asked about this, she told the press to “not overly focus on moments in time”.  What does that even mean?  Apparently we aren’t supposed to care when Biden breaks the law, and for the record that has happened on numerous occasions in recent months.  But I suppose that it is appropriate that we have a lawless president, because our entire nation is now descending into lawlessness.

Just consider what we just witnessed in Portland.  Dozens of anarchists roamed through the streets of Portland destroying everything in sight, and the police just stood by and watched them do it…

At least 100 self-proclaimed anarchists tore through Portland, setting dumpsters aflame, smashing windows and causing $500,000 in damage, but police stood idle because of a new state law that restricts how law enforcement can respond to riots.

It is at moments like this that I really do feel like I am living in Crazytown.

A new law that was recently passed prohibits police in Portland from using normal crowd control techniques, and so they must stand down and allow rioters to do whatever they want…

Now police say a recently passed law ties their hands even further as it prohibits police from using crowd control techniques like pepper spray or tear gas. Instead, law enforcement agencies are told to rely on follow-up investigations to hold rioters accountable.

Apparently Democrats and Republicans were both involved in the drafting of this new law.

So let’s not just place the blame on one side of the political spectrum.  The truth is that there are plenty of “crazies” in both major parties.

Needless to say, many residents of Portland are absolutely horrified that this is their new reality…

Residents frustrated by the violence last Tuesday questioned whether that meant anything goes now in Portland.

‘Does that mean we are now like a lawless city? Anybody could come in and just bash around and do all the damage that they want without any repercussions whatsoever?’ Linda Witt asked during the meeting with police.

Yes, Linda Witt, you do live in a lawless city now.

And I would encourage you to move away as soon as possible.

Let’s switch gears and talk about the lawlessness in Chicago.

The other day, Ann Coulter penned a column in which she described a particularly violent shootout which recently took place in the Windy City…

Perhaps you’ve heard about the Wild West shootout in the Austin neighborhood of Chicago two weeks ago? One group of gang members shot up the house of rival gang members at around 10 in the morning. They blasted the house with more than 70 rounds, using handguns that had been modified into automatic weapons. Their rivals fired back from inside the home, in a gun battle that lasted so long, it was still going on when the police arrived.

All of this took place in full view of police street cameras, as well as the first officers on the scene.

Of the four initial shooters, one was shot dead at the scene and left behind. The other three took off in two (stolen) Dodge Chargers. One gang member drove to a medical center, dumped his wounded comrade, then led police on a car chase ending in a fiery crash. The other Charger turned up nearby, in flames.

The good news is that all of the shooters were rounded up and will now be in prison indefinitely, right?

Kim Foxx, the State’s Attorney for Cook County, decided not to charge any of them because they were engaged in “mutual combat”.

This is how insane things have become.

Chicago’s top cop is warning police officers that their benefits could hang in the balance if they refuse to comply with the city’s COVID vaccination policy, while the mayor has accused the union head of trying to ‘induce an insurrection.’

Police Superintendent David Brown is warning that officers who don’t comply with the city’s vaccination policy could be fired and lose their retirement benefits. About half of the city’s 13,000 cops could be terminated under the rule if they don’t disclose their status.

So the streets of Chicago will soon be even more comfortable for violent criminals.

The politicians that are seeking to impose pandemic restrictions on all the rest of us don’t even keep their own rules.

Philadelphia is another major U.S. city where lawlessness is on the rise.  This week, an extremely brutal sexual assault on a SEPTA train made headlines all over the nation…

A man was arrested for allegedly sexually assaulting a woman on a SEPTA train in Philadelphia last week, even as a number of witnesses failed to stop the incident or call police, authorities said.

The alleged rape occurred on SEPTA’s Market-Frankford Line last Wednesday night and was a “horrendous criminal act,” SEPTA said in a statement. The public transit authority said other people on the train saw the incident and did not alert authorities.

There were others riding that train, but nobody tried to help that woman.

This is what happens in lawless cities.  People are scared to “get involved” and very few are willing to stand up and fight for what is right.

Of course the exact same things could be said about our entire society as a whole.

The fabric of our society is coming apart at the seams everywhere you look, and our moral collapse seems to accelerate with each passing year.

Let me move on to another example.  In New York City, a new law has unleashed a “tsunami” of shoplifting…

Thanks to a citywide shoplifting tsunami, bare necessities are now rare luxuries on drug-store shelves across New York City.

“It looks like the Third World,” bemoaned one Manhattan resident, after eyeing the aisles of a CVS on Sixth Avenue in Soho desperately low of toothpaste, face wash and hand sanitizer, among a long list of other items.

Thanks to the new law, many shoplifters are back on the street the same day they are arrested.

If you can believe it, there is actually one 22-year-old man that has been arrested 46 times for shoplifting so far in 2021…

And he is not alone.  According to “NYPD sources”, there are dozens of others that have been arrested for shoplifting at least 20 times…

There are 77 other thieves right now walking the streets of New York with rap sheets of 20 or more shoplifting charges, NYPD sources say.

This is what we have become.

This is our country now.

America is now a horrifying cesspool of crime and lawlessness, and we only have ourselves to blame for our current condition.