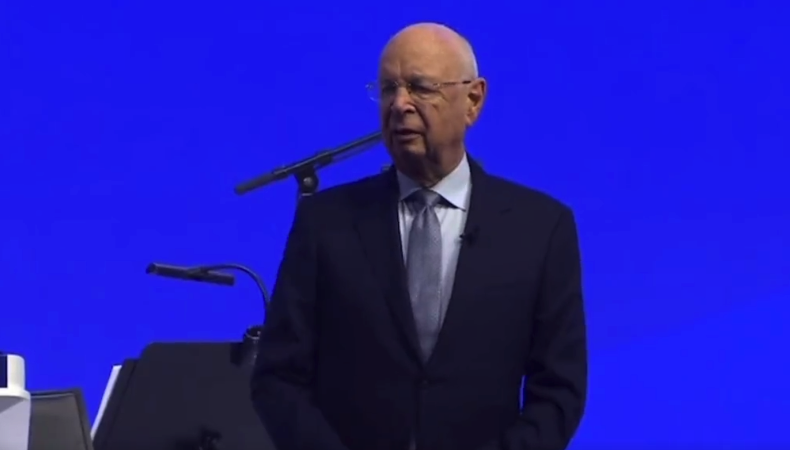 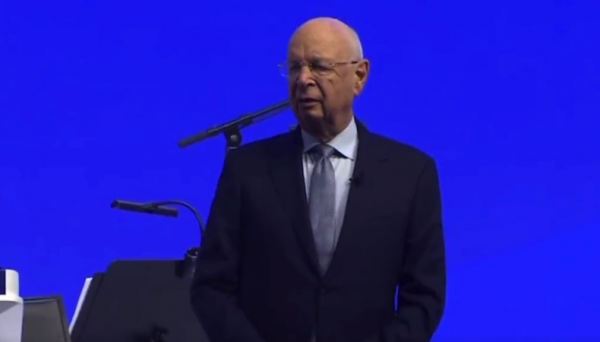 Why do people think that it is creepy that a group of “select human beings” have gathered in Davos, Switzerland to shape the agenda of the entire planet?  Could it be because many of the attendees are horny aging narcissists that truly believe that they are “saving the world”?  During the day they listen to speeches about diversity, equality and inclusion, and then at night many of them pay young women to perform degrading sex acts.  But since they have lots of money, they are able to pay the “sex workers” very well.  Of course a lot of them flew into Davos on carbon-spewing private jets, but then they have the gall to lecture the rest of us about turning up our thermostats a little bit too much in the middle of the winter.  Sadly, no matter what these elitists do, the mainstream media will continue to portray them as “saviors” that are justifiably telling the rest of us how to live our lives.

As he opened the 2023 annual meeting, WEF head Klaus Schwab urged the gathered elitists to “master the future”…

“Master the Future” doesn’t sound ominous at all … 🙄

How is WEF/Davos even a thing? Are they trying to be the boss of Earth!?

I think that we all know the answer to that question.

Over the years, Schwab has made so many controversial statements, but the mainstream media just keeps apologizing for him again and again.

Speaking of controversial statements, something that John Kerry just said during his speech at Davos is really raising a lot of eyebrows.

The billionaire politician, who married into the wealthy Heinz family, heaped praise on those who attended the meeting in the Swiss ski resort town, saying how “extraordinary that we select human beings… are able to sit in a room and come together and actually talk about saving the planet.”

“I mean it’s so almost extraterrestrial to think about quote ‘saving the planet’. If you said that to most people, they think you’re just a crazy tree-hugging Lefty liberal do-good… but really that’s where we are.”

DAVOS WATCH: USA climate envoy John Kerry claims that the WEF globalists are the “select group of human beings” touched by something at some point in their lives that caused them to have a savior complex

Sadly, the truth is that the globalists that are gathered in Davos are not really “elite” at all.

In fact, many of them are just a bunch of gross old men that are paying beautiful young women to perform sex acts…

The global elite tackling the world’s greatest problems – including gender inequality -at the Davos summit are fuelling a surge in prostitution in the Swiss resort town.

Demand for sex work skyrockets each year at the meeting of world leaders and business tycoons who jet in from all around the world to rub shoulders with each other.

Escorts are booked into the same hotels as high-powered bosses and their employees during the five-day summit, which started on January 16.

How does renting them for sex “empower” these young women?

Switzerland media outlets are reporting that escort services are fully booked for the week.

“For example, our women have already been brought to Davos by diplomats and company bosses. Some also book escorts for themselves and their employees to party in the hotel suite,” said the studio’s managing director.

The same guys that are treating young women like disposable sex toys are also the ones that we are being told will “save the world”?

One sex worker named Liana said she dresses in business attire so she doesn’t stand out among the executives, despite prostitution being legal in Switzerland.

She told Bild she regularly sees an American who visits Switzerland multiple times a year and is among the 2,700 conference attendees.

But how does everyone involved feel about themselves afterwards?

Unfortunately, no matter how much we criticize the globalists their agenda just keeps moving forward.

In fact, the leaders of the United States, Mexico and Canada just released a “Declaration of North America” that appears to be the biggest step toward North American integration that we have seen in years.  The following is an excerpt from that document that comes from the official White House website…

North America shares a unique history and culture that emphasizes innovation, equitable development, and mutually beneficial trade to create inclusive economic opportunities for the benefit of our people. We are not just neighbors and partners. Our people share bonds of family and friendship and value – above all else – freedom, justice, human rights, equality, and democracy. This is the North American DNA.

But did you hear about this on the news?

And that is because the globalists don’t want you to focus on how their agenda is quietly moving forward.

Instead, they just want us to stay deeply divided and fighting with one another.

Our world is changing so rapidly now, and we are headed into such perilous times.

The elite would have us believe that they know what is best for all of us and that a much better world is just around the corner if we will just do what they say.

Do you believe them?

I don’t know about you, but I don’t intend to follow the advice of any “elitist” that thinks that it is a good idea to rent young women to satisfy their twisted sexual desires.