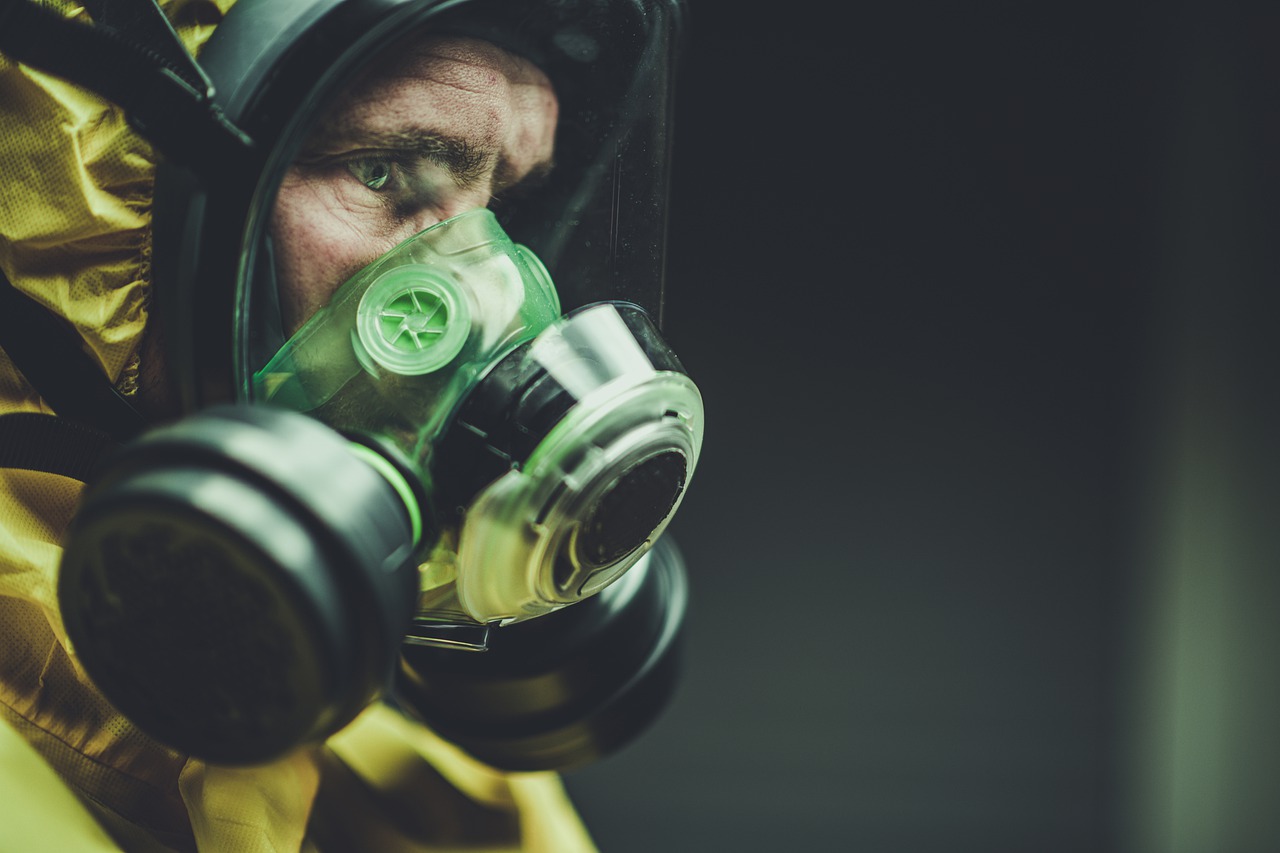 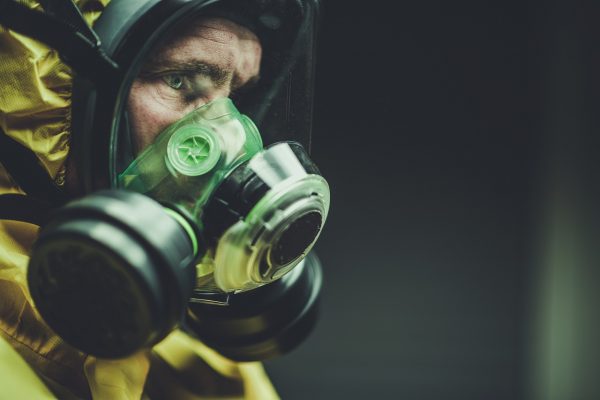 It is just 24 hours later, and the number of confirmed cases in the UK has more than doubled.  I told you that I would be keeping an eye on this story, and there have been some alarming new developments.  When I wrote about the monkeypox outbreak in the UK yesterday, there were three confirmed cases.  Now there are seven, and authorities can’t explain why it is spreading.  This is a disease that is not supposed to spread from person to person easily, but apparently some human to human transmission has been happening in these new cases.

According to UK authorities, the four new confirmed cases are all “gay or bisexual men” and none of them have recently been to Africa…

Four more people have been diagnosed with monkeypox in the UK, bringing the total number of cases in the latest outbreak to seven.

All four new patients are gay or bisexual men who were infected in London and had no travel links to Africa, health chiefs have confirmed after MailOnline broke the news earlier today.

So obviously these four men caught the monkeypox in the UK.

Urgent investigations are underway to establish links between the latest four cases, although it seems not to be connected to the case announced on May 7, nor the previous infections announced on May 14. The UKHSA noted that all of the latest patients being treated for the viral infection self-identify as gay, bisexual, or have been with other men. “Those patients needing medical care are all in specialist infectious disease units at the Royal Free Hospital, Royal Victoria Infirmary in Newcastle upon Tyne, and Guys’ and St Thomas’,” the UKHSA noted.

This would seem to suggest that there are additional cases somewhere out there that authorities do not know about yet.

At this point, gay and bisexual men in the UK are being instructed to watch out for any “unusual rashes or lesions”…

“We are particularly urging men who are gay and bisexual to be aware of any unusual rashes or lesions and to contact a sexual health service without delay.

“We are contacting any potential close contacts of the cases to provide health information and advice.”

I will continue to monitor this story as it develops, because it could potentially become a really big deal.

As I explained yesterday, the CDC says that the death rate for the monkeypox in humans can be around 10 percent.

We are already dealing with COVID and a horrifying new bird flu pandemic, and so we definitely don’t need another pestilence to add to the list.

At the same time, we are also facing unprecedented economic troubles, the biggest land war in Europe since World War II, a rapidly growing global food crisis, a nightmarish energy crisis and the worst inflation crisis in decades.

A lot of people are surprised by this “perfect storm” that has erupted, but the truth is that we reap what we sow.

As a society, if we choose to do what is right we will be blessed.

But if we choose to do what is wrong we will be cursed.

And at this moment just about every form of evil that you can possibly imagine is exploding all around us.  Let me give you one example…

An Arby’s manager admitted to urinating at least twice in the company’s milkshake mixture, according to a report from the Vancouver Police in Washington.

The police said in a press release that they obtained footage of the night manager, Stephen Sharp, urinating into a milkshake mix container. Sharp confirmed the incident with police and said he had done it for “sexual gratification,” according to the release.

You may be thinking that is just one guy, and you would be correct.

We can’t draw conclusions about our entire society from just one guy.

So let me share some very alarming nationwide poll results that have just come out.

According to a brand new NBC News survey that was just released, 60 percent of Americans say that abortion should be legal.

That is the highest number in the history of that poll.

That means that only 5 percent of Americans are 100 percent pro-life at this point.

When asked if Roe v. Wade should be overturned, 63 percent said yes and 30 percent said no.  That is the same two to one margin that we have seen in surveys that have asked this question going all the way back to the late 1980s.

I don’t even have the words to express how disappointed I am in those numbers.

Gay marriage is another issue where there appears to be an overwhelmingly consensus.  According to the NBC News survey, 65 percent of Americans support gay marriage.  Once again, that is the highest number in the history of that particular poll.

Only 20 percent indicated that they were against gay marriage, and the remaining respondents answered “not sure” or gave another response.

Those are horrible numbers for Biden.

And 75 percent of respondents believe that the country “is headed in the wrong direction”.

Well, that is definitely true.

In fact, I have often warned that if we stay on the road that we are currently on there isn’t going to be any sort of a positive future for America.

But just changing politicians is not going to fix this nation.

Ultimately what we really need to fix is our hearts, and right now there is no indication that this is going to happen any time soon.