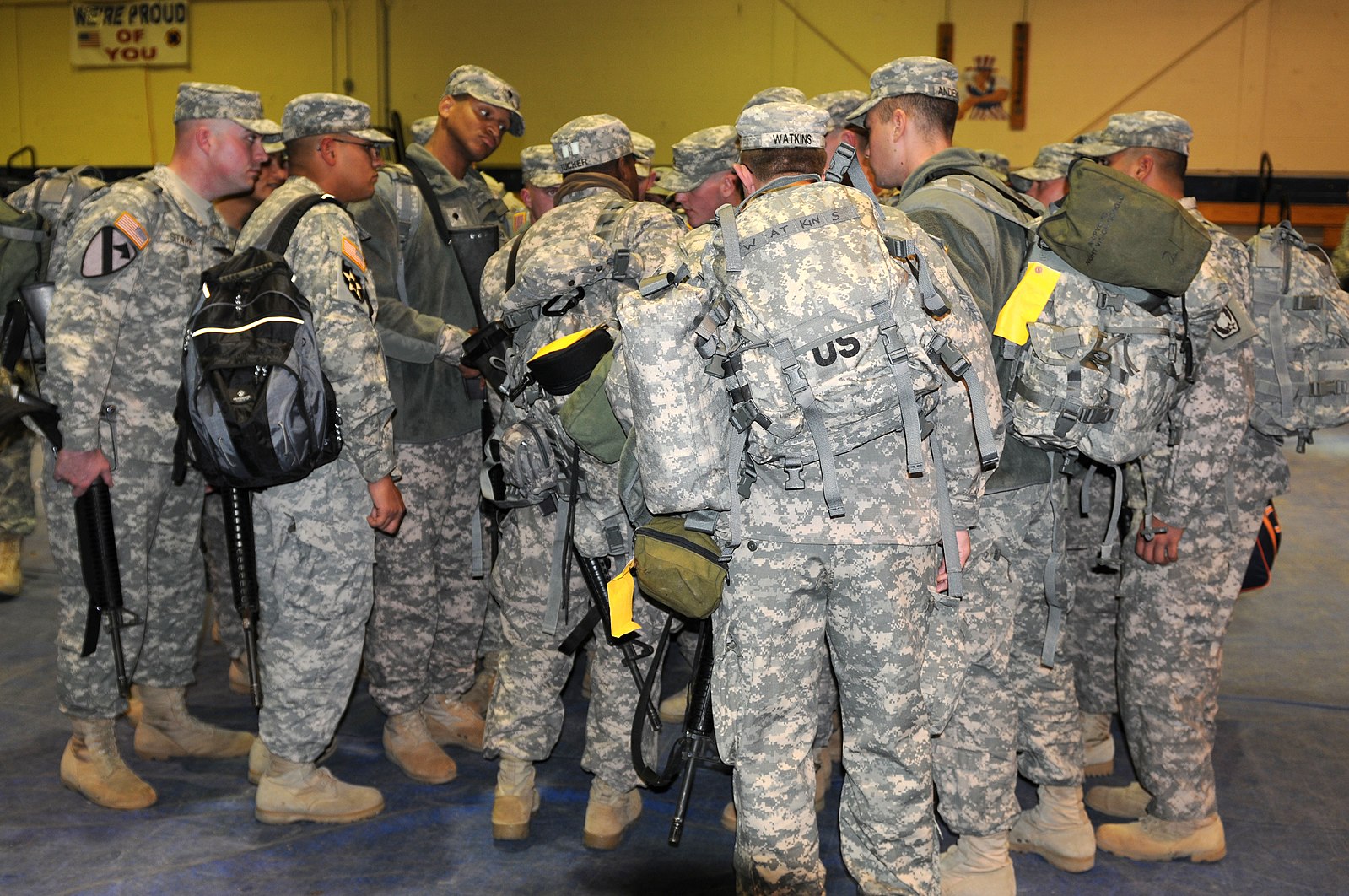 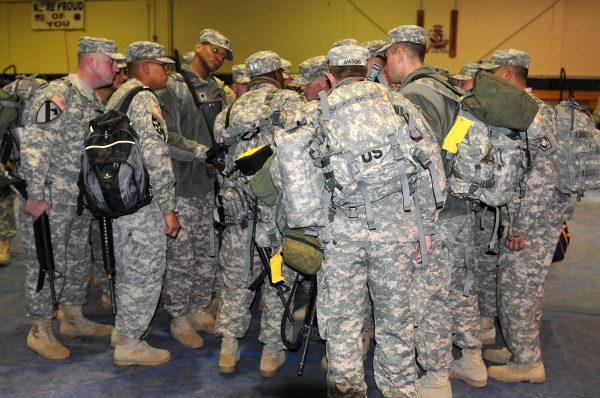 As if on cue, a mysterious attack on oil tankers near the Strait of Hormuz has brought us to the brink of an apocalyptic war in the Middle East.  On Sunday, four commercial vessels in the Persian Gulf, including two Saudi oil tankers, were seriously damaged in deeply disturbing “sabotage attacks” that immediately sent shockwaves across the entire Middle East.  Nobody took responsibility for the attacks, and at first nobody was being blamed, but now an “initial U.S. assessment” is pointing a finger at Iran.  The following comes from the Wall Street Journal…

An initial U.S. assessment indicated Iran likely was behind the attack on two Saudi Arabian oil tankers and two other vessels damaged over the weekend near the Strait of Hormuz, a U.S. official said, a finding that, if confirmed, would further inflame military tensions in the Persian Gulf.

The assessment, while not conclusive, was the first suggestion by any nation that Iran was responsible for the attack and comes after a series of U.S. warnings against aggression by Iran or its allies and proxies against military or commercial vessels in the region.

And an article in the Daily Mail had some more specific details about the U.S. assessment…

An American military team’s initial assessment is that Iranian or Iranian-backed proxies used explosives Sunday to blow large holes in four ships anchored off the coast of the United Arab Emirates, a U.S. official said Monday.

The official said each ship has a 5- to 10-foot hole in it, near or just below the water line, and the team’s early belief is that the holes were caused by explosive charges.

So here we go.

If President Trump can be convinced that Iran was behind the attack, he will probably want to “send them a message”.

And if Iran strikes back militarily, events may begin to spiral out of control very rapidly.

On Monday, before we knew the outcome of the U.S. assessment, Trump directly threatened the Iranians…

“It’s going to be a bad problem for Iran if something happens, I can tell you that,” the president told reporters in the Oval Office. “They’re not going to be happy.”

Asked to clarify what he meant by a “bad problem,” Trump responded: “You can figure it out yourself. They know what I mean by it.”

It seems so crazy to think that we could soon be at war with Iran, but events seem to be rapidly pushing us in that direction.

Even before the attacks on the oil tankers, U.S. officials had already come up with a plan to possibly send “up to 120,000 troops to the Middle East”.  The following comes from Axios…

Details: The plan was reportedly presented during a meeting about the Trump administration’s broader Iran policy, attended — among others — by Bolton, CIA director Gina Haspel, Joint Chiefs of Staff Chairman Gen. Joseph Dunford and Director of National Intelligence Dan Coats.

The New York Times pointed out that a similar number of troops were used when the U.S. invaded Iraq.

But Iran is not Iraq.  The Iranians have a military force that is vastly superior to what the Iraqis had at that time, and Iran has also developed weapons that possess immense destructive power.

From a strategic standpoint, the worst thing that the U.S. could do would be to stage 120,000 troops in just a handful of locations directly across the Persian Gulf from Iran.  Rather than just sit there and wait to be invaded, the Iranians would likely strike the bases where our troops are being staged.  With the weapons that the Iranians now possess, the losses would be absolutely catastrophic.

Let us hope that nothing like that ever happens.

If the U.S. just sends air and naval assets into the region, the Iranians will probably not act rashly.  But if the U.S. actually decided to deploy 120,000 troops, the Iranians would definitely consider it an existential threat, and they would use everything at their disposal to survive.

Iran has been planning for this conflict for many years, and the U.S. should not rush into such a war without seriously considering the consequences.

Surprisingly, even the British are urging caution…

‘We are very worried about the risk of a conflict happening by accident, with an escalation that is unintended really on either side,’ Britain’s Foreign Secretary Jeremy Hunt warned.

‘Most of all, we need to make sure we don’t end up putting Iran back on the path to renuclearization. Because if Iran becomes a nuclear power, its neighbors are likely to want to become nuclear powers. This is already the most unstable region in the world, and this would be a massive step in the wrong direction.’

We are truly living in apocalyptic times, and it isn’t going to take much to take peace from the Earth.

One more thing – if the U.S. goes to war with Iran, the Iranians have already promised to hit Israel extremely hard in response.

And if Iranian missiles start flying at Israel, the Israelis will hit back even harder.

Both sides possess weapons of absolutely immense power, and so we could be talking about death and destruction on an apocalyptic scale.

Nobody should want to see such a war, because that would be the kind of war that nobody wins.