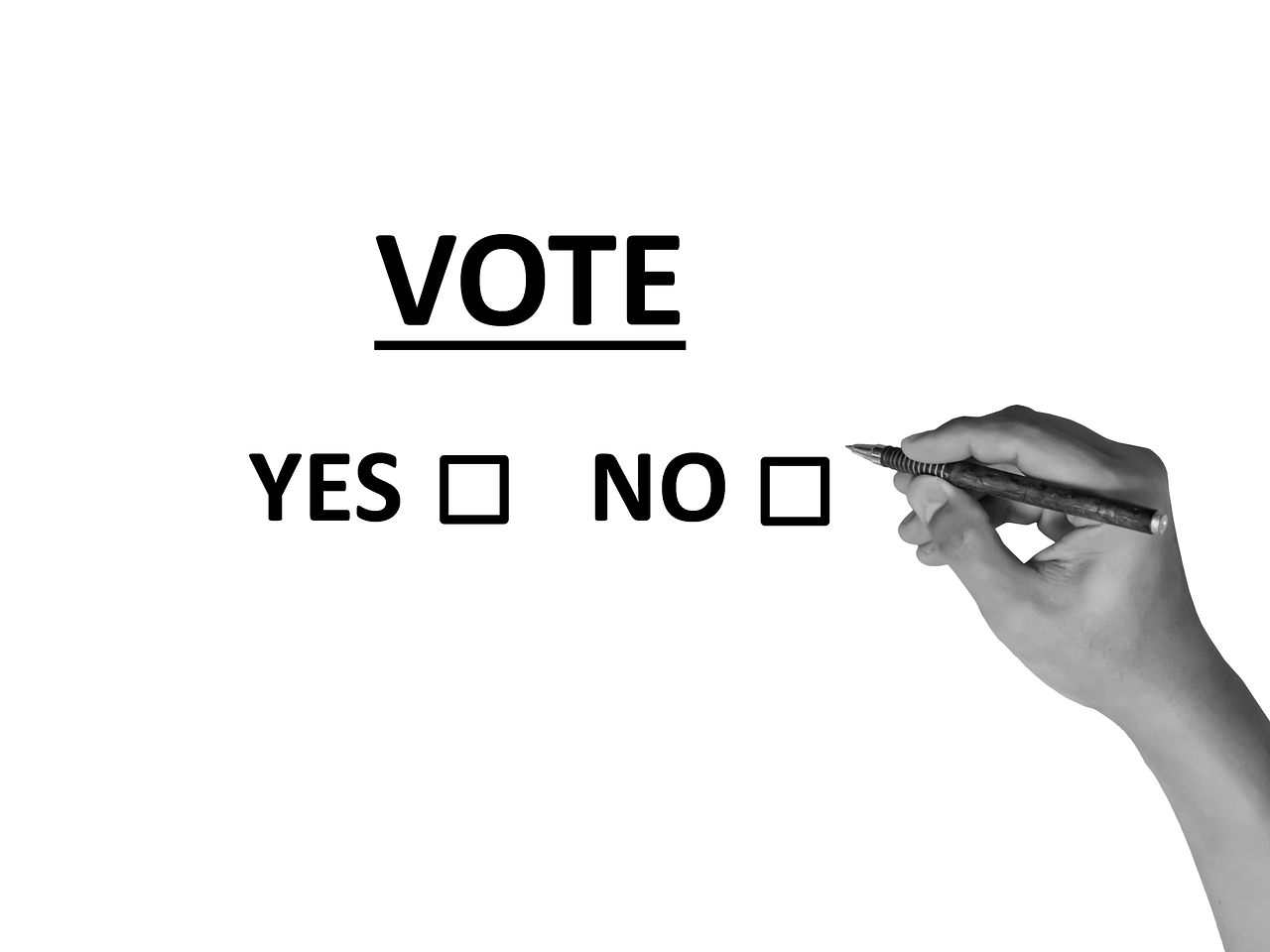 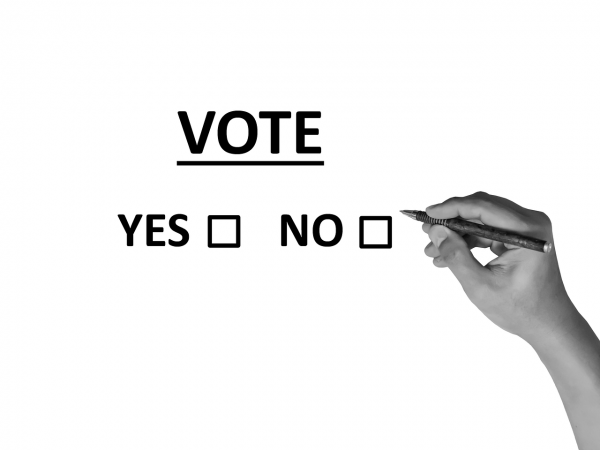 We are still more than 40 days away from the election, and already we are seeing huge red flags regarding the integrity of the voting process in some states.  No matter who you support, you should want the upcoming election to be fair.  Every American should be able to vote, all of those votes should be counted, and the decision that the American people make should be respected.  Unfortunately, it appears that this is likely to be the most chaotic election in modern American history, and wrangling over what votes should be counted and what votes should not be counted is likely to persist long after election night is over.  In the end, it would not be surprising to see the outcome of the election end up at the Supreme Court, and that is a scenario that none of us should want to see.

Let me give you an example that shows why I am so concerned.  In Pennsylvania, a recent legal decision requires officials to throw out mail-in ballots without counting them if voters do not return them in “secrecy envelopes”…

Philadelphia’s top elections official is warning of electoral chaos in the presidential battleground state if lawmakers there do not remove a provision in Pennsylvania law that, under a days-old court decision, requires counties to throw out mail-in ballots returned without secrecy envelopes.

This is a very big deal, because large numbers of votes could be voided in one of our most important swing states.

According to the Washington Times, it is being estimated that “more than 100,000 mail-in ballots” could potentially be thrown out…

Some 30,000 to 40,000 mail-in ballots could arrive without secrecy envelopes in Philadelphia alone in November’s presidential election, Deeley estimated, and the state Supreme Court’s interpretation of current law forces election officials to throw them out.

Statewide, that could mean throwing out more than 100,000 mail-in ballots in the Nov. 3 presidential election, according to some estimates.

So eliminating 100,000 votes could potentially swing the outcome from one candidate to the other.

And if the national results are very close, whoever wins Pennsylvania could ultimately determine who wins the White House.

Sadly, this is not the only reason to be deeply concerned about the integrity of the vote in Pennsylvania.  Last week, the Supreme Court of Pennsylvania decided that the deadline for mail-in ballots will be “the Friday after Election Day”…

The Pennsylvania Supreme Court issued three rulings on Thursday, extended the deadline for mail-in ballots to the Friday after Election Day, ruled voters could use dropbox to return mail-in ballots, and removed the Green Party’s presidential ticket from the ballot.

So does this mean that countless numbers of voters in the state could potentially cast votes after election day and still have them counted?

I am just imagining a scenario where one party is barely behind in the state on election night and then makes an all-out push to have more people vote by mail on Wednesday and Thursday.  If the party that is in the lead does not match that late push, that could also be something that flips the outcome of the election.

There are so many things that could go wrong, and I believe that we are headed for a giant mess no matter who wins.

Signs of trouble continue to pile up in other states as well.  In Wisconsin, a federal judge just decided that absentee ballots “can be counted up to six days after the Nov. 3 presidential election”…

A federal judge ruled Monday that absentee ballots in battleground Wisconsin can be counted up to six days after the Nov. 3 presidential election as long as they are postmarked by Election Day.

The highly anticipated ruling, unless overturned, means that the outcome of the presidential race in Wisconsin might not be known for days after polls close. Under current law, the deadline for returning an absentee ballot to have it counted is 8 p.m. on Election Day.

Wisconsin is another one of the most critical swing states, and so this is very troubling news.

In so many states, we are going to have to wait for a long time after the election before we get final results, and that period of uncertainty is going to be very bad for our nation.

I just have such a bad feeling about what is going to happen in November.  It is being estimated that up to 40 percent of the population will vote by mail, and that number is far, far higher than anything that we have ever seen before.

And we also have millions and millions of people registering to vote without ever having to come face to face with anyone.  In fact, Facebook has announced that they have “already registered 2.5 million Americans to vote”…

Facebook says it has already registered 2.5 million Americans to vote in the upcoming presidential election, with a goal of registering 4 million total before Election Day.

In a blog post in advance of National Voter Registration Day on Tuesday, the social-media giant touted its combined registration figures from Facebook, Instagram and Messenger, extrapolating from conversion rates from several states.

We all know that Facebook has millions of fake profiles.  In fact, I get friend requests from fake profiles constantly.

So who decided that it would be okay for them to register “millions of people” to vote?

And the way that some states are aggressively promoting mail-in voting is making a lot of people really upset.  One of my readers that intends to vote in person told me that in the past five weeks “my wife and I have received three requests each for mail in ballots!”

Another one of my readers has been very confused by the forms that she has been getting in the mail, because they make it seem like voting by mail is not optional…

“A few weeks ago I got a form in the mail about voting by mail. Days later I asked a neighbor about it because I want to vote in person and they said that we can vote in person. In today’s mail I received a letter from my secretary of state asking me why I had not begun the process yet. It doesn’t say that it’s optional, they are just leading us to believe it’s the only way we are going to be allowed to vote.”

This enormous push for mail-in votes is going to create an unprecedented mess, and the outcome of the presidential election is likely to be contested no matter who is ahead on election night.

Needless to say, a contested outcome is likely to spark even more civil unrest, and that won’t be good for our country at all.

This is such a critical moment for America, and the voice of every American should be respected.

But if the integrity of our voting process is compromised, that could result in someone winning the election that the American people did not choose, and that is something that none of us should want.