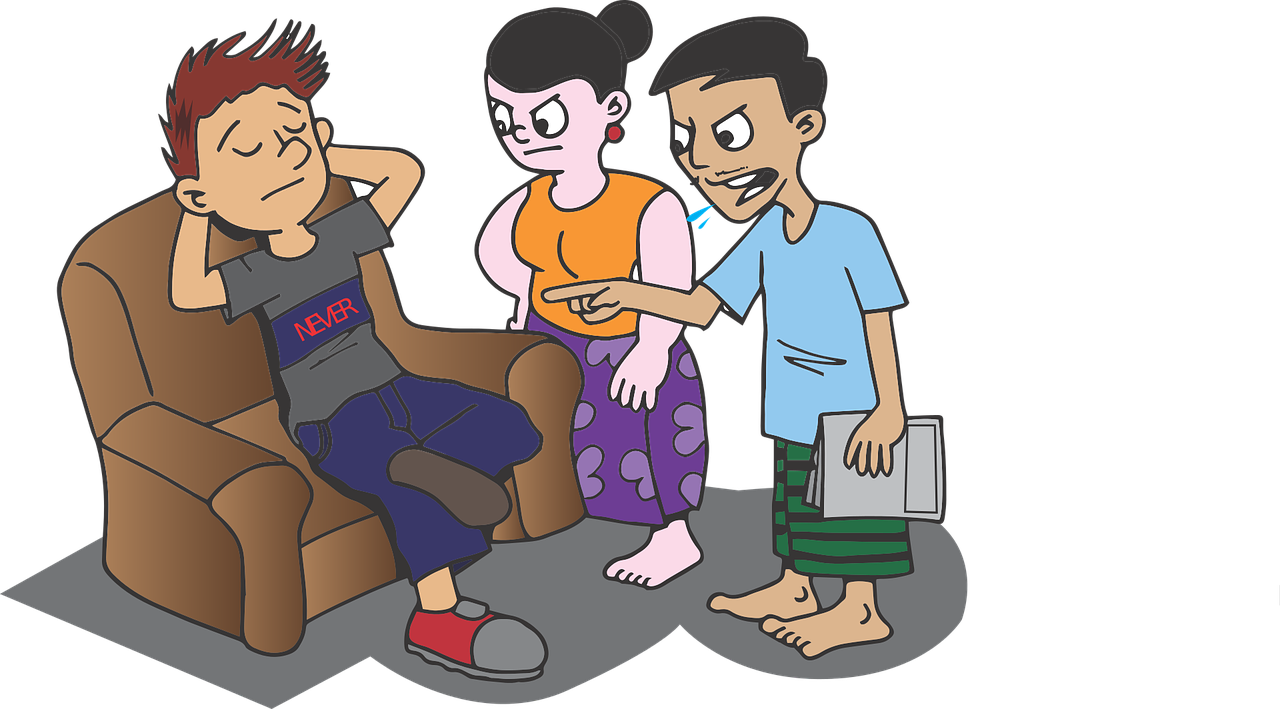 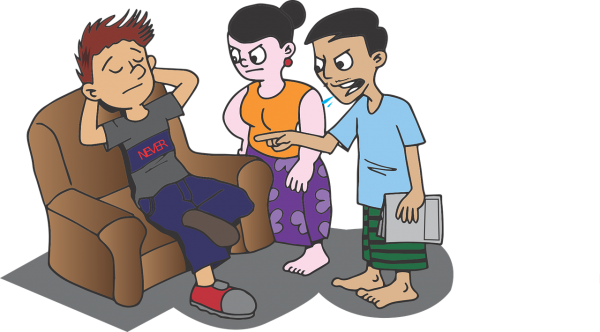 If young adults are America’s future, then they better get their act together. Today, over 30 percent of 18 to 34-year-olds live with their parents or other family members. Meanwhile, marriage rates and fertility rates in the United States have both hit record lows in recent years. Instead of coddling these self-absorbed Millennial narcissists well into their adult years, we need to be kicking them out of the nest and encouraging them to learn to fend for themselves. In many instances, if they do not learn how to act like adults by the time they are 35, they never will. It is time for parents all over America to exercise some tough love, because we are facing a major national crisis.

If you go all the way back to the mid-1970s, well over half of all 18 to 34-year-olds were already married and lived with their new spouse in their new households.

In 1975, when the oldest Boomers were 29, 57% of 18 to 34- year-olds lived with a spouse in their own household. Even as late as 1990, almost half lived with a partner. But in 2016, 31% were living in their parents’ home, making it the new, most common living arrangement for young adults, according to Census data.

Yes, I know that life is rough and housing is expensive and good jobs are hard to find.

But that is what being an adult is all about – overcoming the tough times and learning to stand on your own.

And because our young people are not getting out on their own, a lot fewer of them are getting married and having children. Here are some more numbers from Axios…

Sadly, a lot of parents actively encourage their children to put off marriage and children. I have actually listened to many of these conversations personally. The young people are told that they cannot be “tied down” while they are getting an “education”, and that “pursuing a career” must come first.

So has this approach made us happier as a nation?

Well, this may or may not be related, but according to the CDC the suicide rate in the United States has gone up almost 30 percent since 1999…

“Suicide rates in the United States have risen nearly 30 percent since 1999, and mental health conditions are one of several factors contributing to suicide,” the CDC researchers wrote in their report.

“From 1999 to 2015, suicide rates increased among both sexes, all racial/ethnic groups, and all urbanization levels.”

We are not a happy country, and it is time for a change.

Unfortunately, it is not going to be easy to turn things around because the process begins very early. Our young people are not prepared for life as adults because the education system in this nation is a complete joke.

Let me say it again so that you understand me perfectly.

The education system in this nation is a complete joke.

I know, because I spent 20 years in the system. I graduated from public high school and then I went on to spend an additional 8 years at public universities.

We are witnessing the systematic “dumbing down” of America, and our schools are producing an endless stream of brain-dead zombies. One study that was conducted not too long ago found that one-third of all high schools in the city of Baltimore did not have a single student that was proficient in math…

You would figure that every school would have at least a few nerdy kids that were good with numbers, but apparently that is not the case in Baltimore.

And of course Baltimore is far from alone. Just consider the following numbers…

After leading the world for decades in 25-34-year-olds with university degrees, the U.S. is now in 12th place. The World Economic Forum ranked the U.S. at 52nd among 139 nations in the quality of its university math and science instruction in 2010.

According to the 2009 National Assessment of Educational Progress, 68% of public school children in the U.S. do not read proficiently by the time they finish third grade. And the U.S. News & World reported that barely 50% of students are ready for college-level reading when they graduate…

And in case you are tempted to think that last number is exaggerated, PBS has reported that in one recent year more than 200 colleges had to place “more than half of incoming students in at least one remedial course”…

Data from 911 two- and four-year colleges revealed that 96 percent of schools enrolled students who required remediation in the 2014-15 academic year, the most comprehensive recent numbers. At least 209 schools placed more than half of incoming students in at least one remedial course.

It isn’t as though most college courses are very challenging either. The truth is that the family dog could have passed most of the courses that I ever had to sit through.

And instead of teaching our kids useful skills that can be used in the marketplace, many of these courses are all about indoctrinating them to see the world in a particular way…

Colleges nationwide are teaching students about tacos, hooking up and country music’s “homophobic and racist” message — but those are just a few examples, as classes such as “Queer Religion” and “Racial Capitalism” become the new norm.

If we want America to have any sort of a positive future, we need to completely change our approach to education, and then we need to kick our kids out of the nest when they reach a certain age so that they can learn to be adults.

Because right now what we are doing is not working, and as a result we have a giant mess on our hands.