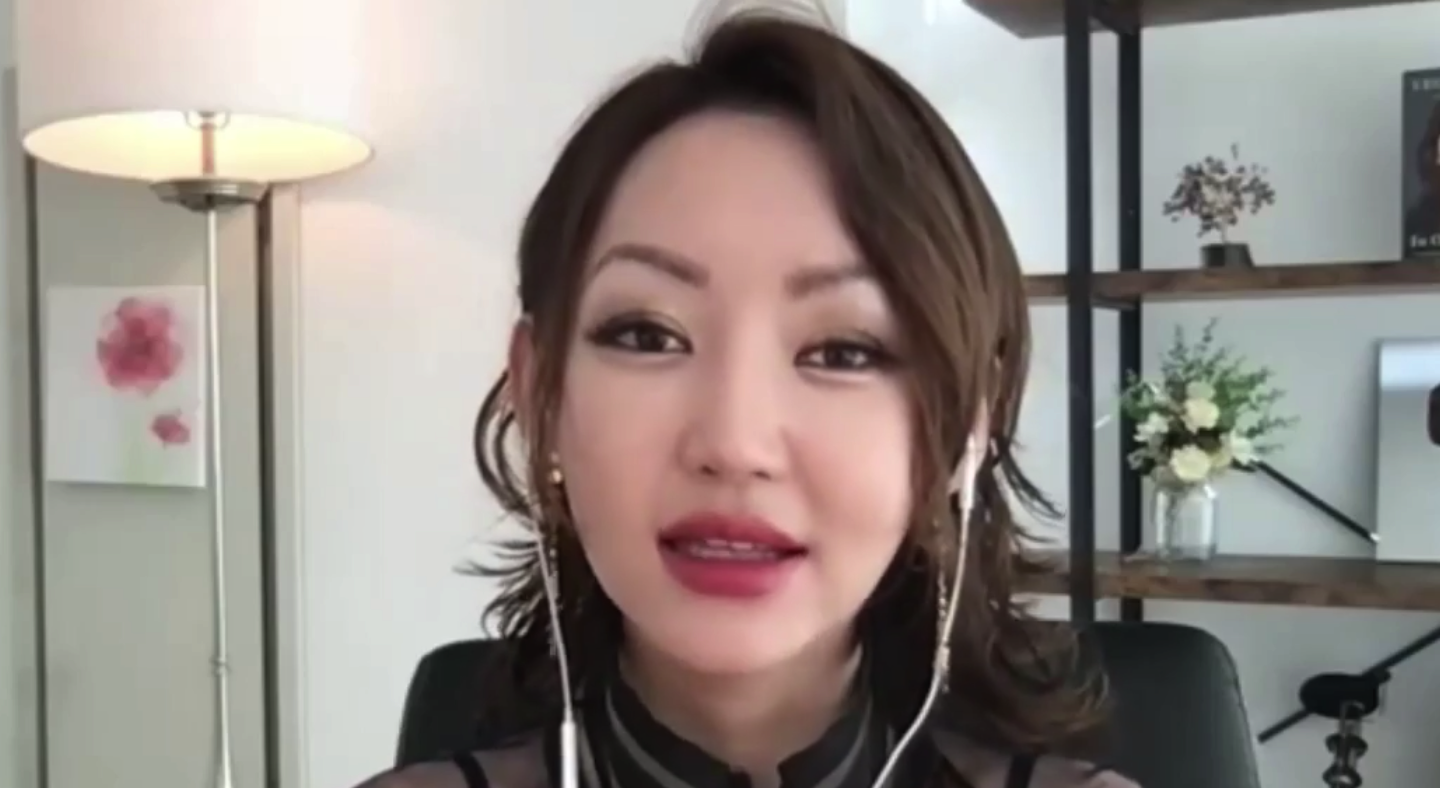 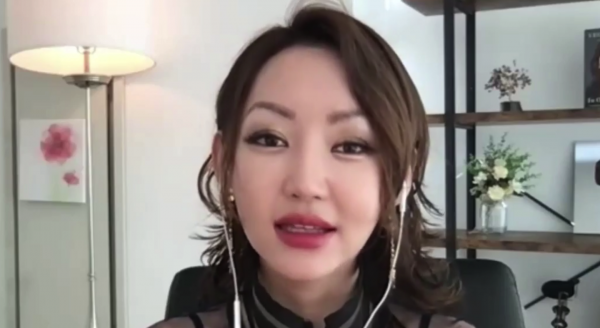 A long time ago, the left decided that one of the best ways to transform U.S. society would be to take over the education system, and that conquest is now complete.  From the very top to the very bottom, the left completely and utterly dominates our system of education, and at this point our schools are little more than public indoctrination centers.  I spent more than a third of my life in those schools, and so I know what I am talking about.  Unfortunately, things have continued to spiral downhill since I received my last degree in 2003.

If you don’t want to believe me, perhaps you will believe a North Korean defector that recently attended a major U.S. university.

Yeonmi Park knows what real oppression looks like.  She was born in North Korea and by the age of 13 she had literally witnessed people drop dead of starvation right in front of her eyes.  Thankfully, she was able to escape North Korea for a better life.

In 2016, Park transferred from the university that she was studying at in South Korea to Columbia University here in the United States.  Initially she was very excited to be able to study in this country, but once she started attending classes she quickly realized that “even North Korea isn’t this nuts”…

A North Korean defector said she viewed the US as country of free thought and free speech – until she went to college here.

Yeonmi Park attended Columbia University and was immediately struck by what she viewed anti-Western sentiment in the classroom and a focus on political correctness that had her thinking “even North Korea isn’t this nuts.”

Park came to this country expecting to “learn how to think”, but instead she says that her professors were trying to force her “to think the way they want you to think”…

One of several hundred North Korean defectors settled in the United States, Park, 27, transferred to Columbia University from a South Korean university in 2016 and was deeply disturbed by what she found.

“I expected that I was paying this fortune, all this time and energy, to learn how to think. But they are forcing you to think the way they want you to think,” Park said in an interview with Fox News. “I realized, wow, this is insane. I thought America was different but I saw so many similarities to what I saw in North Korea that I started worrying.”

This is one of the big reasons why so many of our young people change so dramatically once they go away to college.

The entire system is designed to indoctrinate you to believe certain things, and most young people that attend college simply go along with the program.  It is very difficult for those that want to think independently to go against the current, and those that are vocal about their objections often become targets for persecution.

When I was growing up, we were the “good guys” and the “bad guys” were the godless communists on the other side of the globe.

“You guys have lost common sense to degree that I as a North Korean cannot even comprehend,” she said.

“Where are we going from here?” she wondered. “There’s no rule of law, no morality, nothing is good or bad anymore, it’s complete chaos.”

“I guess that’s what they want, to destroy every single thing and rebuild into a Communist paradise.”

In those few short sentences, she brilliantly summed up where we are as a society.

There is no future for America if we stay on this current path, and she can see that very clearly.

Why can’t everyone else?

A big reason why most Americans can’t see the bigger picture is because the brainwashing is not just limited to our schools.  The left has completely taken over big media in this country too, and so the vast majority of the “news” and “entertainment” that most Americans consume is also designed to alter how we view the world.

I’m deeply thankful that I live here in America rather than a country like North Korea, and I truly appreciate the freedom of the press that we enjoy. At the same time, when the mainstream media outlets can collude so powerfully in disseminating lies and withholding truths, are we that much better than countries with state-controlled media?

Again, it’s absolutely true that, here in America, every narrative put forth by media outlet A can be challenged by media outlet B. At the same time, if the dominant media outlets only report one narrative, suppressing or censoring or dismissing out of hand all counter-narratives, isn’t the brainwashing effect all the same for those who rely on those dominant outlets?

For much more on the power that the elite have over the flow of information in our society, please see my previous article entitled “Over 90% Of The News You See On Television Is Owned And Controlled By Just 5 Giant Corporations”.

At this point, America has become an “idiocracy” where most people just willingly accept whatever they are told to think.  Those that choose to think for themselves are considered to be “troublemakers”, and over the past few years we have witnessed an unprecedented campaign of censorship that is designed to shut such people up.

What the elite want are vast herds of mindless “sheeple” that will never be capable of standing up for themselves because they are such blithering idiots.  I came across a news story about such a person earlier today…

A Dracut man is accused of defecating in the back of a police cruiser and again on the Hudson Police Department’s booking room floor after he was arrested on charges of driving while intoxicated on Saturday morning, police said.

In addition to DWI, 41-year-old Jason Shea was charged with disobeying an officer and three counts of criminal mischief — one count for each time he defecated on police property, according to a Hudson Police Department press release.

This is what most Americans have become.

We have become mindless drones that can’t stop defecating on ourselves as our masters do with us as they please.  We are literally thrashing around in our own filth as our society falls apart right in front of our eyes.

Wake up and start thinking for yourself before it is too late.

Yeonmi Park was right on the money when she said that we have lost all common sense.  We are becoming more like North Korea with each passing day, and most Americans are just standing aside and letting it happen.