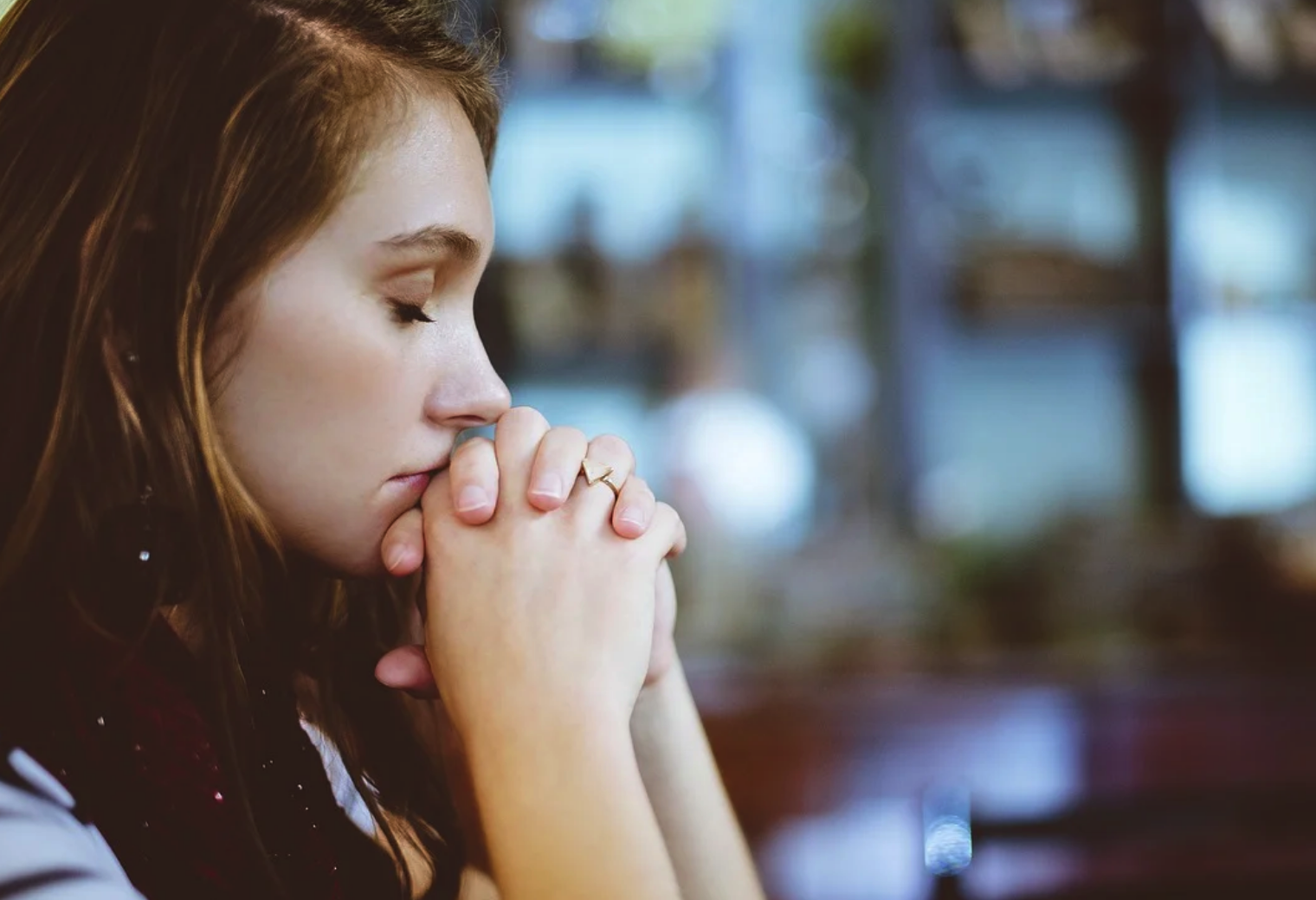 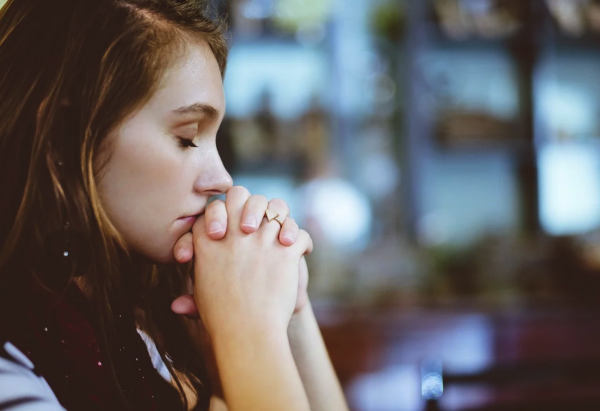 What Americans believe when it comes to matters of faith has been shifting for decades, and the latest National Public Opinion Reference Survey conducted by Pew Research Center seems to indicate that the pace of change is accelerating.  Today, the percentage of Americans that identify as Christians is the lowest that it has ever been before, and the percentage of Americans that identify as “nones” is at a new all-time record high.  In fact, Pew is telling us that a whopping 29 percent of all Americans now identify as “nones”…

Currently, about three-in-ten U.S. adults (29%) are religious “nones” – people who describe themselves as atheists, agnostics or “nothing in particular” when asked about their religious identity.

That number has risen 6 percentage points since 2016 and it is up a total of 10 points from a decade ago.

If you were to ask most people to name the largest religious group in the United States, most would respond by saying “Catholics” or “evangelicals”, but at this point the “nones” outnumber them both…

“If the unaffiliated were a religion, they’d be the largest religious group in the United States,” said Elizabeth Drescher, an adjunct professor at Santa Clara University who wrote a book about the spiritual lives of the nones.

The religiously unaffiliated were once concentrated in urban, coastal areas, but now live across the U.S., representing a diversity of ages, ethnicities and socioeconomic backgrounds, Drescher said.

Just like in Europe, a lot of the “nones” are atheists or agnostics, but there are others that are just pursuing spirituality on their own terms.

In America today, anything having to do with the occult is extremely hot, and this has helped to make “psychic services” into an industry that is worth more than two billion dollars a year…

“Psychic services,” which encompass palm and aura readings, astrology, mediating with the other side, and more, is an industry worth $2.2 billion in the US.

And Americans are also investigating the occult on social media more than ever before.  It is being reported that “online mentions of the occult increased an average of 4% every week since March 2020″…

Witchcraft has risen in popularity during the pandemic, particularly on TikTok. Actually all occult practices—including astrology and tarot—have seen a big bump in interest since March of last year.

Online mentions of the occult increased an average of 4% every week since March 2020, when Covid-19 shutdowns started to sweep the nation, despite trending down in the three weeks beforehand.

Let that number sink in for a moment.

That isn’t a four percent increase for an entire year.

We are talking about an average increase of four percent every single week since March 2020.

Meanwhile, the percentage of Christians in the United States continues to go down.

According to Pew, only 63 percent of Americans identify as Christians in 2021.

That is down from 75 percent a decade ago.

Pew dug deeper into these numbers, and they found that “recent declines within Christianity are concentrated among Protestants”…

The recent declines within Christianity are concentrated among Protestants. Today, 40% of U.S. adults are Protestants, a group that is broadly defined to include nondenominational Christians and people who describe themselves as “just Christian” along with Baptists, Methodists, Lutherans, Presbyterians and members of many other denominational families. The Protestant share of the population is down 4 percentage points over the last five years and has dropped 10 points in 10 years.

Mainline Protestant denominations have been losing members for decades, and now evangelical groups are rapidly losing people too…

For the very first time, the “nones” actually outnumber evangelical Christians in this country.

And last year was the very first time in our history that a majority of all Americans said that they did not belong to a church, synagogue, or mosque…

2020 was the first year on record that the majority of Americans said they did not belong to a church, synagogue, or mosque; from the 1930s to the turn of the 21st century, around 70 percent of Americans did belong to one.

Regular attendance at our houses of faith is going down too.

In fact, at this point less than a third of all U.S. adults regularly attend religious services…

Over the years, I have written quite a few articles about these trends, but I have never seen the numbers move as quickly as they are moving now.

Much of Europe has already moved into a “post-Christian era”, and the United States is headed down that same path.

But if we completely abandon the Christian faith of our founders, will America be able to survive?

For most of our history, the Christian faith has been one of our defining characteristics.

Now we are rapidly becoming something else, and many are deeply concerned about what that could mean for the future of our society.