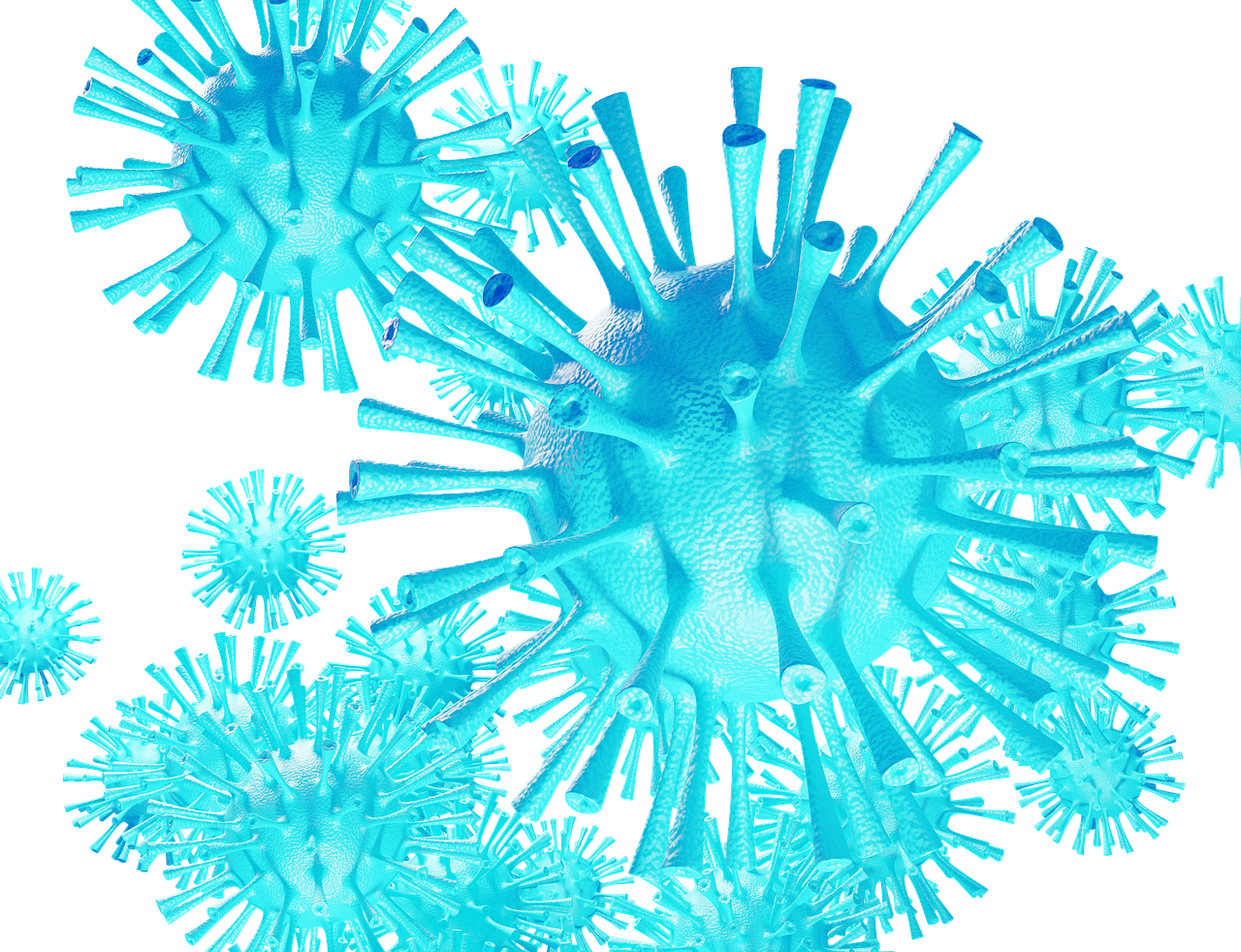 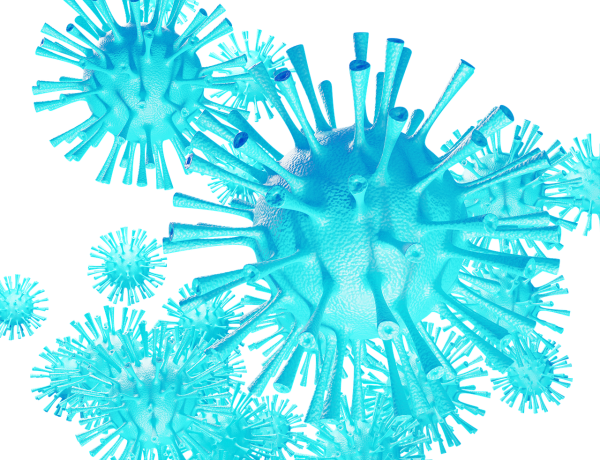 Global health authorities had been hoping that 2021 would be the year when the COVID pandemic was brought under control, but COVID just keeps mutating over and over again.  I have written articles about other new COVID variants in the past, but now scientists are warning us that a highly resistant new variant in Brazil could be the most dangerous one of all.  In fact, down in Brazil it is being compared to “an atomic bomb”.  This new variant is known as “P.1”, and according to a new study that was just released it is “between 1.4 and 2.2 times more transmissible than other variants”.  But that isn’t why this variant is considered to be so dangerous.  What is really alarming experts is the fact that tests have shown that P.1 is “able to evade 25-61 percent of protective immunity elicited by previous infection”.  If those that are supposed to have built up immunity against COVID are not protected, that could potentially render all existing vaccines useless against this new strain.

I understand that this is not going to be welcome news for a lot of people.

Most Americans have been looking forward to getting back to their normal lives as this pandemic fades, but instead this pandemic could soon enter a deadly new chapter.

The Manaus P1 mutation is thought to possess a “double whammy” of being both more contagious and better at “evading antibodies” than the strain first discovered in Kent.

Danny Altmann, professor of immunology at Imperial College, said it was “likely” the Brazilian variant was “breaking through” antibodies built up by previous infection.

This new variant appears to have originated in the city of Manaus, Brazil.  In October, one study found that 76 percent of the population of Manaus already had developed COVID antibodies.  We have been told that this is around the level where “herd immunity” would be achieved, and you would think that it would be extremely unlikely for another major COVID outbreak to happen in that community.

P.1 came along and ripped through Manaus like wildfire…

P1 was first detected in Japan, in people who had travelled from Manaus in Brazil. Investigations confirmed the variant in Manaus, the city on the Amazon river that suffered an intense first wave of coronavirus that peaked in April. A survey of blood donors in October suggested that 76% of the population had antibodies, so were presumed at least temporarily immune. But in January, there was a big resurgence among people who had previously recovered from Covid.

Do you understand what that is saying?

Large numbers of people that had just recovered from COVID and had developed protective antibodies got P.1 anyway.

Right now, P.1 is rapidly spreading across Brazil at lightning speed, and one politician has compared it to “an atomic bomb”…

Health experts and lawmakers have warned Brazil is steaming into the darkest days of its coronavirus catastrophe, as fatalities soared to new heights and one prominent politician compared the crisis to an atomic bomb.

Politicians from across the spectrum voiced anger and exasperation at the deteriorating situation on Monday, after Brazil’s weekly average of Covid deaths hit its highest level since the epidemic began last February and hospitals around the country reported being swamped.

At this moment, hospitals all over Brazil are at risk of being overwhelmed, and it is getting worse with each passing day…

Eighteen of Brazil’s 26 states and one federal district have ICU’s at over 80% capacity, federal and state data show. Nine of those are at the edge of collapse at over 90% capacity.

Will the same thing happen elsewhere?

The bad news is that cases of P.1 have already been confirmed in 25 other countries, including the United States.

In fact, cases of P.1 have now been identified in Florida, Minnesota, Oklahoma and Maryland.

Of course millions upon millions of Americans will continue to obediently line up for their shots, not realizing that the injections that they are receiving will not provide protection against P.1.

Can you imagine the uproar that would ensue if millions upon millions of vaccinated people start getting sick and dying?

The good news is that winter is ending in the northern hemisphere.  So the days will be getting longer, the weather will be getting warmer, and people will be spending more time in the sun.

And when people spend more time in the sun, their vitamin D levels go up.

This is one of the primary reasons why flu is such a seasonal thing, and it appears that COVID is very seasonal as well.

So that is a reason to have hope.

But the weather is still warm down in Brazil right now, and that doesn’t seem to be helping very much.

We will just have to wait and see how this plays out, but without a doubt P.1 appears to be very, very dangerous.

As I keep warning, humanity has entered a time when outbreaks of disease will become quite common.

Even if COVID were to go away tomorrow, it would just be a matter of time before something else comes along.

Deadly new bugs are being cooked up in labs all over the globe on a daily basis, and it is way too easy for such bugs to escape from a lab environment.

COVID should be a wake up call for all of us.  If a relatively minor pandemic can throw the entire planet into a state of utter chaos, what will happen when a much more deadly “killer pandemic” finally comes along?