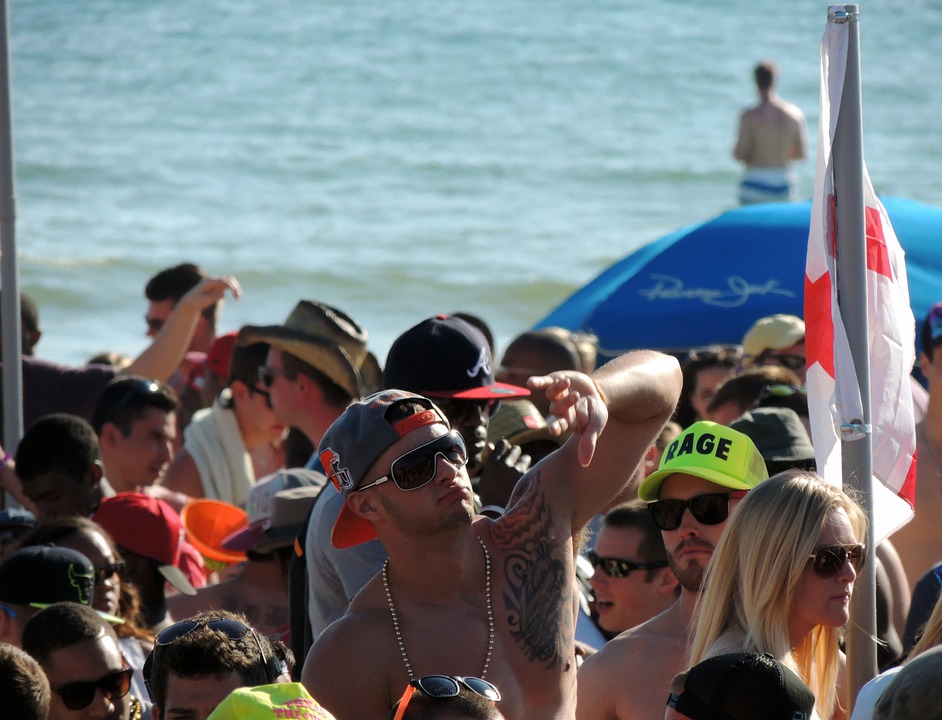 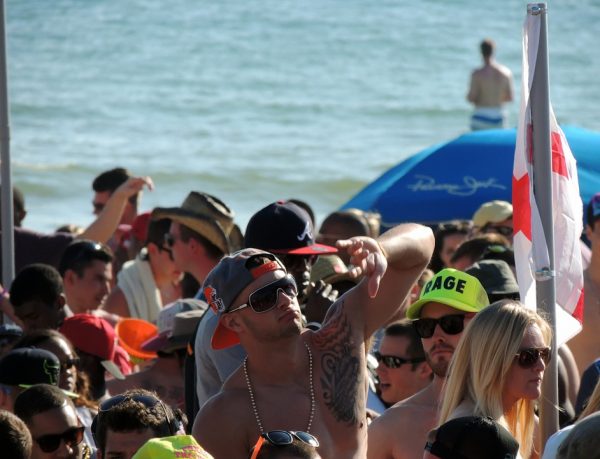 Could it be possible that Americans are more concerned about declining standards of morality than most of us initially thought? A very surprising new survey conducted by LifeWay Research has discovered that a whopping 81 percent of Americans agree with this statement: “I am concerned about declining moral behavior in our nation.” If you follow my work on a regular basis, you already know that moral decay is a theme that I keep coming back to time after time. To me it is quite obvious that moral behavior is deteriorating all around us, but I had no idea that so many other Americans were deeply concerned about the exact same thing.

Since so many people agree that we are facing a moral crisis, the solution should be very simple right?

Unfortunately it is more complicated than that, because there is very little agreement about what our moral values should actually be. Once upon a time the Bible formed the basis for morality in American society, but today things are entirely different.

In 2017, our notions of “right” and “wrong” are constantly shifting because they are not based on anything permanent. The same LifeWay Research survey that I quoted above also found that among Americans 35 years of age and younger, less than 40 percent believe that “right and wrong do not change”…

Needless to say, these survey results appear to be quite contradictory. How can moral behavior be “declining” if we can’t even know for sure what is right and what is wrong?

The same survey also found that nearly two-thirds of Americans (63 percent) believe that “implementing laws to encourage people to act morally is not effective.”

If laws are not effective, why do our politicians constantly pass more of them? The reason why most of us adhere to the speed limit is because we don’t want the punishment of getting a ticket. I don’t even want to imagine what our roads would be like if those speed limit laws did not exist, and so I am quite glad that they are there.

The government is constantly “imposing morality” upon us, but most Americans don’t seem to like that.

And Americans are increasingly rejecting church as a moral authority as well. Sam Eaton is the founder of Recklessly Alive Ministries, and in his most recent article he noted a recent study that discovered that less than 20 percent of all American adults under the age of 30 “believe attending a church is important or worthwhile”…

According to this study (and many others like it) church attendance and impressions of the church are the lowest in recent history, and most drastic among millennials described as 22- to 35-year-olds.

As I sat in our large church’s annual meeting last month, I looked around for anyone in my age bracket. It was a little like a Titanic search party…

The church in America is already in a state of crisis, and numbers like that should be deeply sobering to faith leaders all over the nation.

In article after article I have warned about the exact same thing. We are losing an entire generation of Americans, and yet most churches just continue on with business as usual as if nothing was wrong.

If we keep doing the same things that we have been doing, we are just going to keep getting the same results and church attendance all over America will continue to decline. Here is more from Sam Eaton…

You see, church leaders, our generation just isn’t interested in playing church anymore, and there are real, possible solutions to filling our congregations with young adults. It’s obvious you’re not understanding the gravity of the problem at hand and aren’t nearly as alarmed as you should be about the crossroads we’re at.

Feel free to write to me off as just another angry, selfy-addicted millennial. Believe me, at this point I’m beyond used to being abandoned and ignored.

Perhaps Eaton could have been a bit more gracious in his remarks, but I am telling you that the anger and frustration that you sense in that quote are very real. Whenever I hear from Millennials, the same themes keep coming up over and over again, and it is time for the church to start listening.

Millennials tend to respond positively to authenticity, and they generally aren’t getting it at school, at church or from their government.

Since so many of them lack a solid foundation, a lot of them end up drifting through life without meaning and direction.

So what do we need to do?

We need to get back to the basics, and that means returning to the values and principles that this nation was founded upon. America was founded by strong Christian men and women that believed very strongly in the truths laid out in the Bible.

I have said it before and I will say it again. If we ever want to make America great again, we need to rediscover what made America great in the first place.

In this day and age so many believers are almost ashamed to stand up and say that they are Christians and that they believe that the Bible is the Word of God.

Those that wish to take America away from the values and principles that it was founded upon are very proud of what they believe, and we need to be even prouder of what we believe.

The fate of our country literally hangs in the balance, and so now is definitely not the time to be timid.