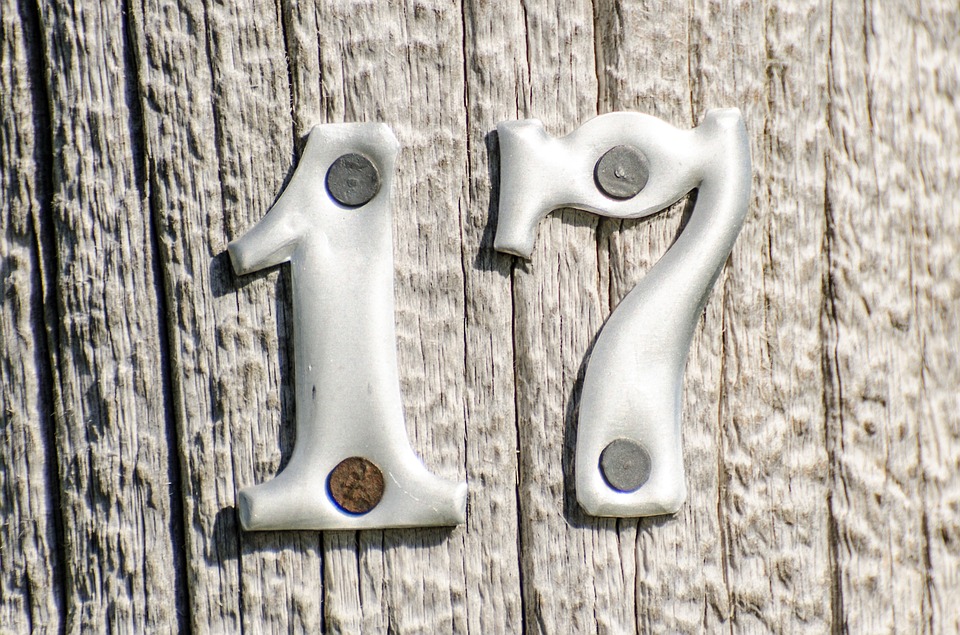 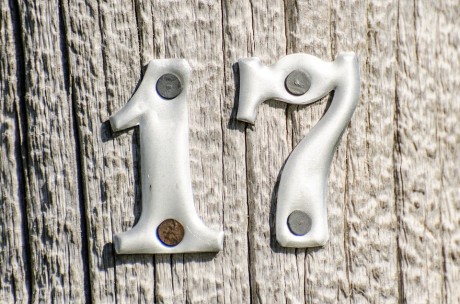 America is in shock.  On Sunday, a 29-year-old Islamic terrorist named Omar Mateen shot 102 people at a gay club known as Pulse in the heart of Orlando, Florida.  49 of those that were shot died, and 53 were wounded.  So how in the world did this happen?  Well, when you combine radical political correctness with extreme government incompetence and the dramatic growth of radical Islam inside the United States, you create an environment which is absolutely primed for Islamic terror.  The truth is that the FBI knew about this guy well in advance.  In fact, they had even interviewed him three separate times over the years.  And at one point the government had been investigating the mosque that he had been attending, but that investigation was shut down by Hillary Clinton’s State Department.  Mateen had told the FBI that he hoped to be a martyr someday, and those were not just idle words.  His twisted ideology fueled his actions, and so the choices that he ultimately made should not have come as a surprise to law enforcement authorities.  But now that this has happened, will it change the way that the government approaches Islamic terror?  The following are 17 facts about the Orlando shooter that every American should know…

#1 According to the Director of the FBI, Mateen had “links to al-Qaida, Hezbollah, and the Islamic State“.

#2 Mateen’s father has openly expressed support for the Taliban on YouTube.

#3 Despite those links to terror organizations, Mateen was allowed to work “as a security guard at a local courthouse“.

#4 Mateen wasn’t directly hired by the courthouse.  Instead, he was officially an employee of the largest security services company in the world…

The Orlando nightclub terrorist who pledged allegiance to ISIS worked almost a decade for a major Department of Homeland Security contractor, raising alarms that ISIS sympathizers and agents have infiltrated the federal agency set up after 9/11 to combat terrorists.

#5 It turns out that this U.S. subsidiary of G4S is a company that works very closely with “the Department of Homeland Security, the US Army, and federal and local law enforcement.”

#6 Mateen’s ex-wife says that he would repeatedly beat her while they were married.

#7 He started to become radicalized after separating from his first wife.  While they were together, she said that he didn’t show much interest in religion.

#9 He claimed to personally know the Boston Marathon Bombers.

#10 According to the FBI, Mateen has “been on the radar before“, he was interviewed by them three separate times, and they conducted a 10 month investigation of his activities in 2013.

#11 He is being described as “unhinged and unstable” by his former coworkers.

#12 Mateen once declared that he hoped to martyr himself someday, and the FBI knew all about this.

#13 Despite everything that the federal government knew about Mateen, he was still permitted to legally buy guns just last week.

#14 In an odd twist, it also turns out that Mateen was a registered Democrat.

Farrokh Sekaleshfar – a British-born doctor and Muslim scholar – has gained a following by urging Muslims to ‘get rid of’ homosexuals.

And in April, he took his speech titled ‘How to deal with the phenomenon of homosexuality’ to the Husseini Islamic Center in Sanford, just outside Orlando, Florida.

Two months later, 29-year-old Omar Mateen carried out the worst massacre in US history by opening fire on a gay club in the same city.

#16 Hillary Clinton’s State Department shut down an investigation of the mosque that Mateen attends because it “unfairly singled out Muslims“.

#17 Just moments before the attack, Mateen reportedly called 911 to swear his allegiance to ISIS.

When is it going to finally sink in for our politically correct politicians that Islamic terror is a major threat?

There are lots of other Omar Mateens out there.  And as radical Islam continues to spread both inside and outside this country, the threat is only going to get a lot worse.

Barack Obama is a perfect example of just how clueless many of our top politicians are about all of this.  During his speech to the nation, he did not connect this act of terror with radical Islam in any way, shape or form.  But the only reason why Mateen did what he did was because of his worldview.  He felt perfectly justified in picking up a weapon and gunning down dozens of people, and martyrdom was a reward in his eyes.  If he had not been immersed in the world of radical Islam for years, he never would have done such a thing.

Wrong beliefs lead to wrong actions.  We see this in action all around us every day, but most of the time the consequences are not as dramatic as we just witnessed in Orlando.

As I have been warning about for some time now, Islamic terror attacks inside the United States are going to continue to get worse.

If you think what happened in Orlando was bad, just wait until these terrorists get their hands on chemical, biological or nuclear weapons.

The detonation of a single weapon of mass destruction in one of our major cities would instantly change life as we know it for every man, woman and child in this entire nation.

The ideology that fuels these terrorists continues to grow, and over time it is inevitable that they will acquire increasingly more powerful weapons.

So yes, gunning down dozens of people in a crowded nightclub is an atrocity that is so evil that it is hard to find words to describe it.

But someday we will see far, far worse in this nation, and at this point we are completely unprepared to deal with that reality.