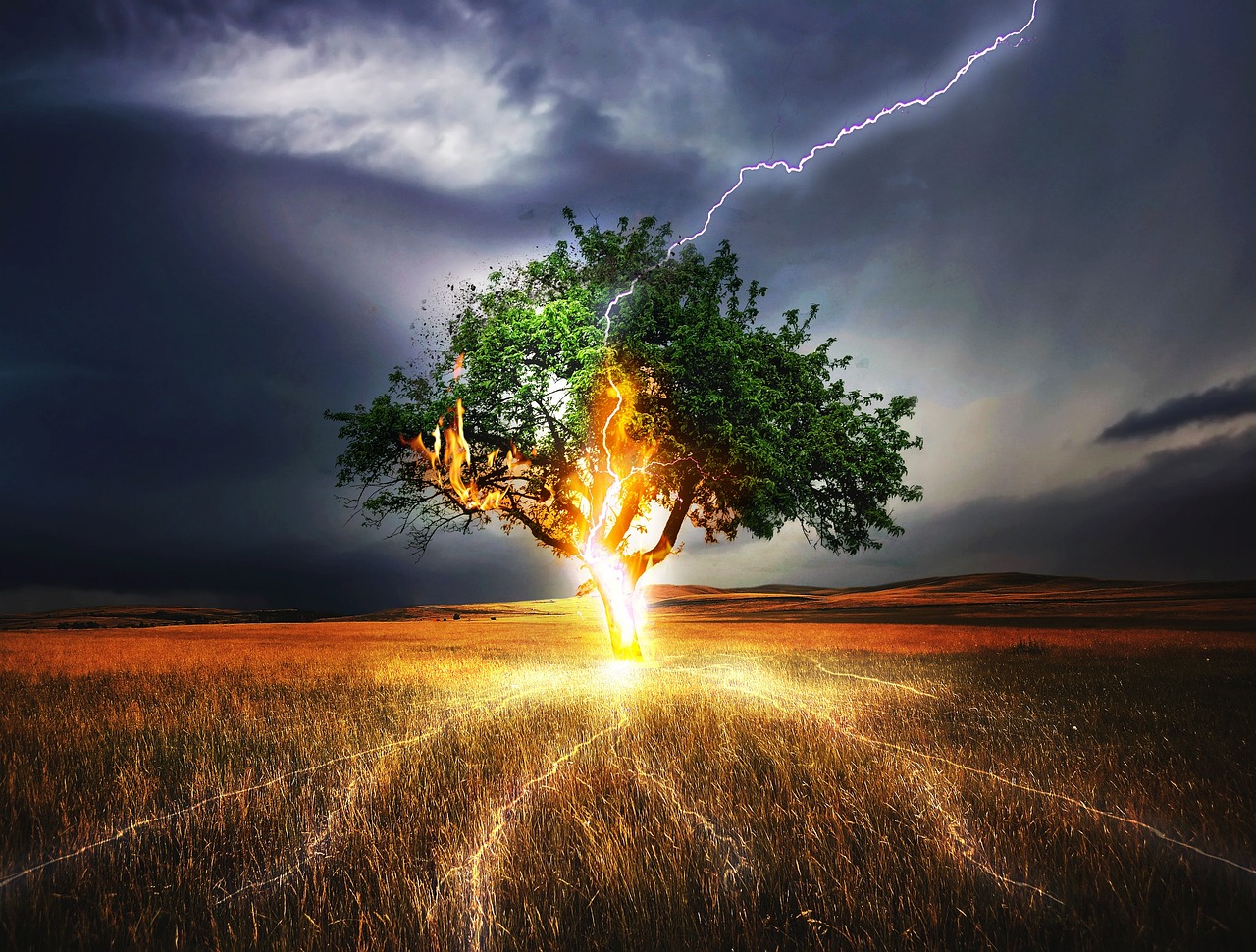 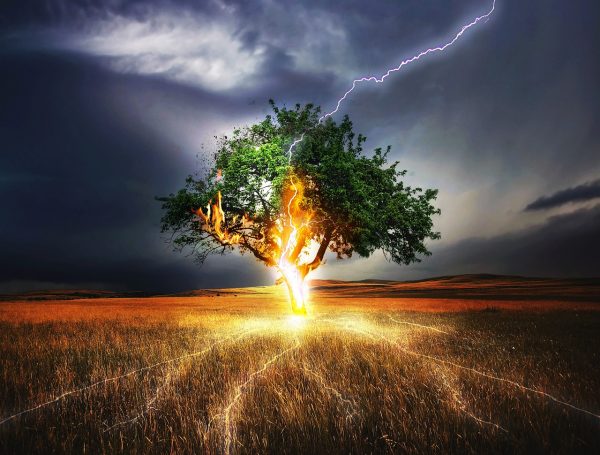 Events are beginning to greatly accelerate, and many believe that the ingredients for a “perfect storm” are starting to come together as we enter the second half of 2018. Other than the continual drama surrounding the Trump presidency, things have been quite calm for the past couple of years. We have been enjoying a time of peace, safety and relative economic prosperity that a lot of Americans have begun to take for granted. But great trouble has been brewing under the surface, and many are wondering if we are about to reach a major turning point. Our planet is being shaken physically, emotionally and financially, and it isn’t going to take much to push us over the edge. The following are 15 flashpoints which could create world changing events during the 2nd half of 2018…

#1 War In The Middle East – A state of war already exists in Israel. 200 rockets and mortar shells were fired into Israel on Saturday alone, and it won’t take much to spark a much broader regional war.

#2 Civil Unrest In U.S. Cities – Progressives are promising a “summer of rage”, and they are assuring us that all of the anger that has been building up against President Trump and his administration is about to starting boiling over onto the streets of our major cities all across America.

#4 Tensions In The Windy City – The City of Chicago is a powder keg that could erupt at any moment. The recent shooting of a young African-American man resulted in a violent night of protests, and we should expect much more chaos in the days ahead.

#5 The 2018 Mid-Term Elections – These are probably the most important mid-term elections in modern American history, and tempers are running high on both sides. At this point the left appears to have more energy than the right, as they have accumulated a voter registration lead of 12 million in states that require party affiliation.

#6 Hillary Clinton – Hillary has been acting very much like a presidential candidate in recent days, and she has been continually fueling hatred for Donald Trump during her public appearances. Many believe that she will launch yet another campaign for the presidency once the 2018 mid-term elections are over.

#7 The U.S. Border With Mexico – President Trump’s immigration policies have absolutely infuriated the left, and Mexico’s new president is a radical socialist that absolutely hates Donald Trump and that has declared that immigration to the United States is a “human right”. It is difficult to see how this crisis is going to end well.

#9 The Deteriorating Relationship Between The United States And Russia – Russia has become the “boogeyman” that gets blamed for everything these days, and relations between our two nations are the worst that they have been since the Cold War. Hopefully Trump and Putin can change that, but it is hard to be optimistic at this point.

#10 Will NATO Survive? – Donald Trump has threatened to pull the United States out of NATO if European leaders do not “immediately” begin increasing defense spending.

#11 The Stock Market – Markets all over the world have already been plummeting, and the smart money in the United States is getting out of the market at a pace that we haven’t seen since 2008. We are way overdue for a major crash, and if one happens during the second half of 2018 it definitely will not be a surprise.

#12 The Price Of Oil – The price of oil has reached levels not seen in many years, and many believe that the price is going to go much higher. This is already putting a tremendous amount of strain on working families all over America.

#13 The Political And Financial Crisis In Italy – The Italian government is going through an enormous amount of turmoil right now, and there are rumblings that the Italians may decide to leave the euro altogether. If that happens, we should expect to see the greatest financial shaking in modern European history.

#14 Earth In Travail – More than 30 volcanoes are erupting all around the world right now, and seismic activity appears to be escalating along the Ring of Fire. It is only a matter of time before we have a major seismic event in the United States, but hopefully that will not happen within the next six months.

#15 Drought In The Southwest – A devastating drought of historic proportions has already caused “Dust Bowl conditions” to return to some areas of the Southwest. If more rain doesn’t start falling, farmers and ranchers in the region are going to be absolutely crippled.

Of course it is inevitable that we will face some moments of crisis during the second half of 2018 that have nothing to do with the items on this list. One thing that is always true about life is that it is unpredictable, and so we should expect the unexpected.

But what virtually everyone should be able to agree upon is the fact that we are witnessing a very strange confluence of events that is unlike anything that we have witnessed in a very, very long time.

Is America about to plunge into a time of unprecedented turmoil? Only time will tell, but all of the ingredients are definitely there, and if a “perfect storm” does emerge during the second half of 2018 there are many of us that won’t be shocked at all.