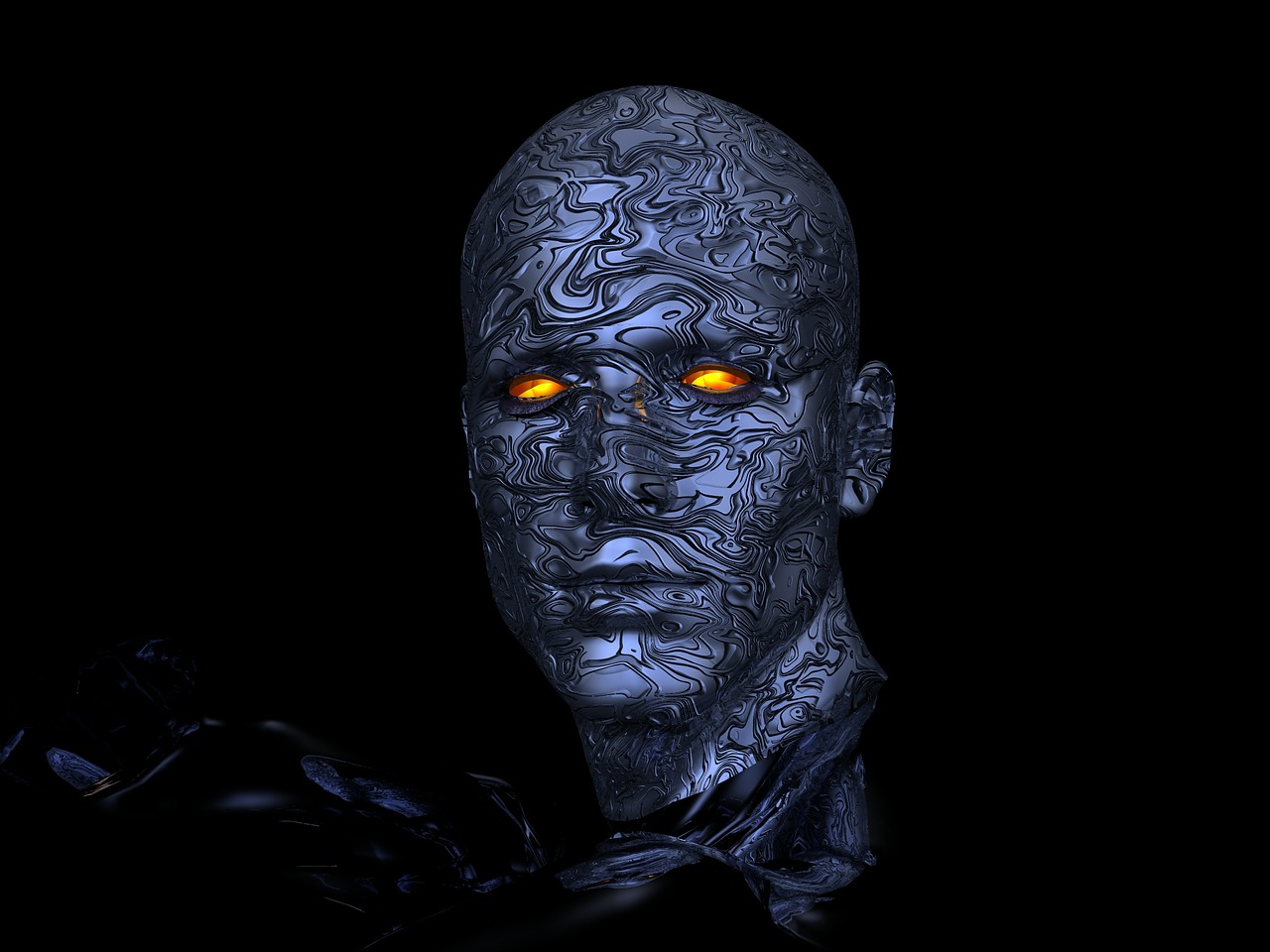 The future is coming, and it is going to look very strange. In the past, many authors had raised the possibility of tyrannical governments forcibly microchipping their own populations someday, but what if most of humanity actually embraces this new technology enthusiastically? Today, thousands of people in Sweden are eagerly having microchips inserted into their own hands, and it is rapidly becoming a natural part of society. Even in the United States, at one time there was great resistance to the idea of microchipping our pets, but now it is almost universally accepted. Personal microchips are being promoted as a way to make routine tasks faster, easier and more convenient, and Swedish “biohackers” are quite thrilled to be on the cutting edge of this new trend…

Thousands of people in Sweden have inserted microchips, which can function as contactless credit cards, key cards and even rail cards, into their bodies. Once the chip is underneath your skin, there is no longer any need to worry about misplacing a card or carrying a heavy wallet. But for many people, the idea of carrying a microchip in their body feels more dystopian than practical.

Some have suggested that Sweden’s strong welfare state may be the cause of this recent trend. But actually, the factors behind why roughly 3,500 Swedes have had microchips implanted in them are more complex than you might expect. This phenomenon reflects Sweden’s unique biohacking scene. If you look underneath the surface, Sweden’s love affair with all things digital goes much deeper than these microchips.

Personally, I will never have a microchip inserted into my hand, but others desire to go far beyond something as simple as that. In Sweden, vast numbers of young people have embraced the idea that we can use technology to make humanity better, and that is why most Swedish “biohackers” are also involved in the transhumanist movement…

Swedish biohackers are generally part of the transhumanist movement. And it is the transhumanists – or more specifically the subgroup “grinders” – who have been inserting NFC chips somewhere between the thumb and the index finger of thousands of Swedes. These are the same microchips that have been used for decades to track animals and packages.

Sweden has been a hotbed for transhumanism for a very long time. In fact, a prominent transhumanist foundation known as “Humanity+” was co-founded by a Swedish man named Nick Bostrom in 1998.

If you start looking into this movement, you will quickly discover that the word “transhuman” literally means “beyond human”. Transhumanists believe that it is time for humanity to take control of our own evolution. By editing our DNA and merging with technology, they believe that “post-humans” can become far superior to the humans of today.

Just imagine the draw that this could have for some people as this type of technology begins to take off. Do you think that there are some young people out there that would be eager to have “superhuman powers” and radically extended lifespans? On a broader societal level, we will be told that fixing humanity’s “flaws” could ultimately mean the eradication of all sickness, disease, poverty and war.

Who wouldn’t want that?

In the end, the goal would be to essentially become our own “gods”. Just consider the following excerpt from a recent article in the Guardian…

The idea of technologically enhancing our bodies is not new. But the extent to which transhumanists take the concept is. In the past, we made devices such as wooden legs, hearing aids, spectacles and false teeth. In future, we might use implants to augment our senses so we can detect infrared or ultraviolet radiation directly or boost our cognitive processes by connecting ourselves to memory chips. Ultimately, by merging man and machine, science will produce humans who have vastly increased intelligence, strength, and lifespans; a near embodiment of gods.

If you resist this movement, you and your children could end up being second class citizens. You would be weaker, slower and a whole lot less intelligent than “post-humans” that have been “enhanced”, and you would likely die a whole lot quicker too.

In fact, one of the primary goals of the transhumanist movement is “eternal life”. The following is a short excerpt from an ExtremeTech article…

One of the core concepts in transhumanist thinking is life extension: Through genetic engineering, nanotech, cloning, and other emerging technologies, eternal life may soon be possible. Likewise, transhumanists are interested in the ever-increasing number of technologies that can boost our physical, intellectual, and psychological capabilities beyond what humans are naturally capable of (thus the term transhuman). Transcranial direct current stimulation (tDCS), for example, which speeds up reaction times and learning speed by running a very weak electric current through your brain, has already been used by the US military to train snipers. On the more extreme side, transhumanism deals with the concepts of mind uploading (to a computer), and what happens when we finally craft a computer with greater-than-human intelligence (the technological singularity).

And don’t think that all of this is too far away.

In a previous article, I discussed one very disturbing survey that found that approximately one-fourth of all professionals in the 18 to 50-year-old age bracket would like to connect their brains directly to the Internet right now.

Many thinkers believe that artificial intelligence will continue to advance at an exponential rate and will soon become far superior to human intelligence.

Once that happens, many transhumanists anticipate that we will merge with artificial intelligence and that this will create a whole new world. Prominent transhumanist Ray Kurzweil believes that we “will become essentially god-like in our powers”, and fellow transhumanist Mark Pesce believes that such a merger will allow us “to become as gods”.

What I am referring to is a moment in time that transhumanists have dubbed “the singularity”. The following is what Max Tegmark, the acclaimed author of Our Mathematical Universe: My Quest for the Ultimate Nature of Reality, recently said about what life on this planet will be like after that event…

After this, life on Earth would never be the same. Whoever or whatever controls this technology would rapidly become the world’s wealthiest and most powerful, outsmarting all financial markets, out-inventing and out-patenting all human researchers, and out-manipulating all human leaders. Even if we humans nominally merge with such machines, we might have no guarantees whatsoever about the ultimate outcome, making it feel less like a merger and more like a hostile corporate takeover.

That certainly does not sound like a positive future to me.

At this moment technology is advancing at a pace never seen before in human history, and our society is going to be transformed in ways that we cannot even imagine right now.

The transhumanists are promising to usher in a wonderful new utopia that will be the greatest era that humanity has ever known, but others believe that path will only lead to hell on Earth.

As for me, I like how I was made in the first place, and so they can keep their microchips and other technological enhancements because I don’t want them.